The developers behind a proposed multifamily residential complex at the corner of 9th Street and Gramercy Drive in Koreatown have scored $23.7  million in construction financing, according to a release from Pembrook Capital Management, LLC.

The project at 856 S. Gramercy Drive, approved by Los Angeles Planning officials in 2019, replaces three single-family homes with a new six-story building which will feature 53 one-, two-, and three-bedroom apartments above a two-level, 86-car basement parking garage. 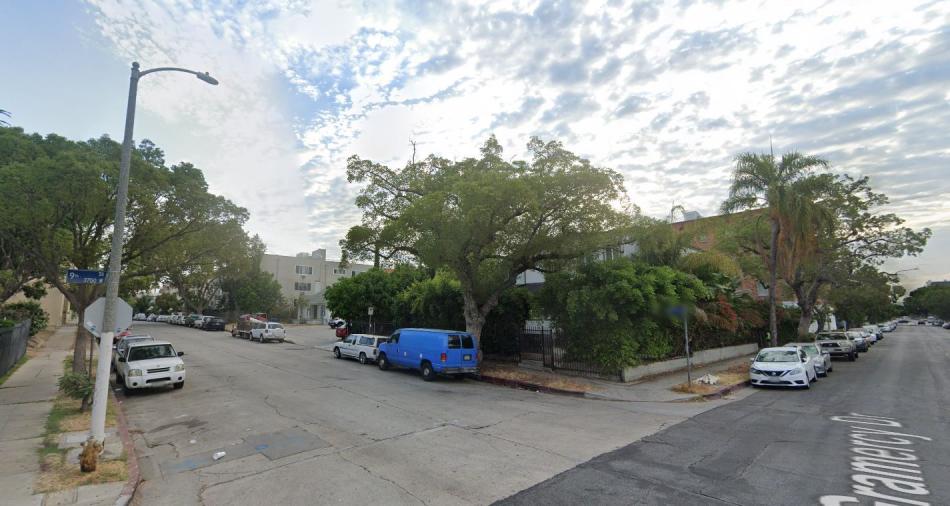 According to Pembrook, plans call for six apartments set aside for rent as affordable housing at the extremely low-income level for a period of 55 years. The inclusion of income-restricted units, as well as a location within a half-mile of Wilshire/Western Station, made the project eligible for Transit Oriented Communities development incentives, allowing a larger structure than zoning rules would otherwise permit.

Plans call for apartments averaging more than 1,000 square feet in size, all featuring open floor plans and high ceilings. At the same time, Pembrook expects that the apartments will offer less pricey accommodations than recent high-end buildings in the surrounding area.

“The Los Angeles housing shortage has fueled rising rents and exacerbated the long-standing affordability crisis,” said Pembrook chief executive officer Stuart Boesky in a news release. “We are pleased to support the addition of quality units to the city’s housing stock in a location with ready access to public transportation.”

City records indicate the PK Architecture is designing 856 Gramercy, which is depicted in a rendering as a contemporary low-rise structure. 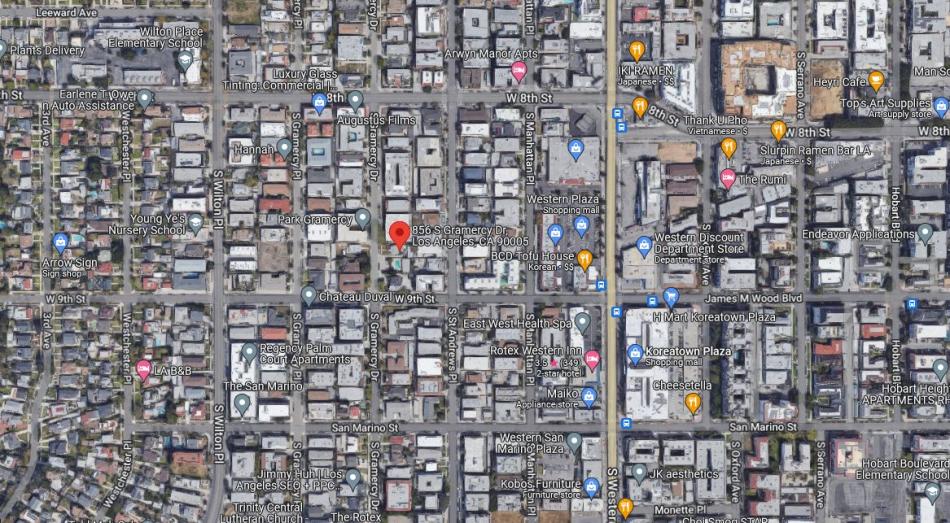 Likewise, property records list the owner of the site as the entity 856 Gramercy Drive, LLC, which is managed by Jacob Hausman and Yossi Mayberg. Both are listed as agents with the Pico-Robertson-based RFC Group.