Less than six months after announcing plans to set up a practice facility and headquarters campus in the City of El Segundo, the developers behind the new home of the NFL's Los Angeles Chargers have found the money to build. 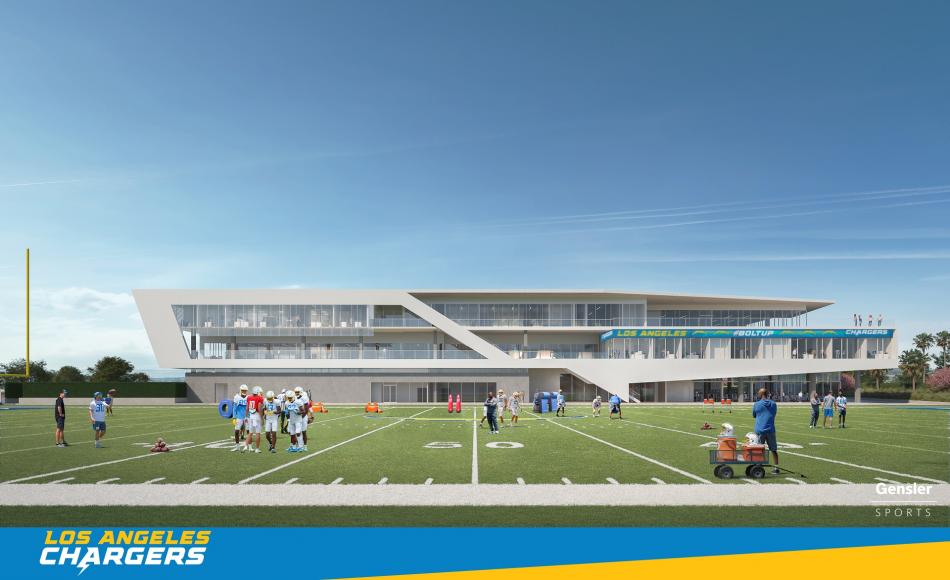 Earlier this week, Sonnenblick-Eichner Company announced a $276-million construction and permanent loan for the new training facility and office complex, which will sit on a 14-acre site near the intersection of El Segundo Boulevard and Pacific Coast Highway, that was formerly part of Raytheon's El Segundo campus. The property sits roughly seven miles west of SoFi Stadium, where the Chargers play home games, and south of Los Angeles International Airport.

Continental Development Corporation and Mar Ventures, Inc. are the developers of the project, while CLT Capital, LLC of New York provided funding for the loan.

“Continental Development Corporation, one of the largest development companies in California, is a long-standing client of our firm," said David Sonnenblick, a principal of Sonnenblick-Eichner Company in a news release. It is a pleasure working with such a top-quality firm, whose commitment to excellence is evidenced in all of their developments.” 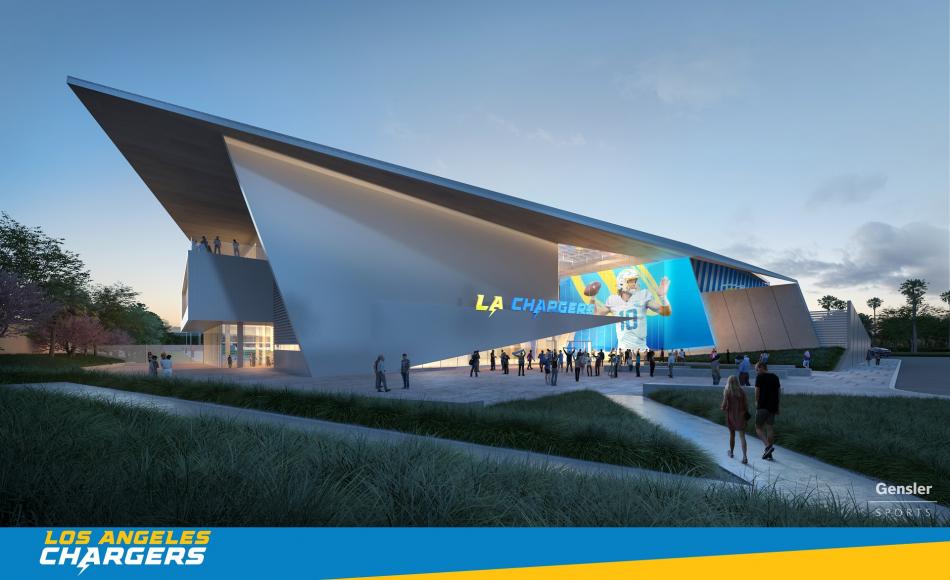 Gensler Sports is designing the campus, which will feature a 145,000-square-foot main building with meeting rooms, offices, a hospitality club, eSports gaming and content studios, and a 3,100-square-foot media center. Plans also call for three natural grass fields, 7,600 square feet of elevated terraces and bleacher seating for more than 5,000 spectators, a 3,400-square-foot elevated outdoor turf area, and parking for 348 vehicles.

Completion is expected by Spring 2024.

Continental Development and Mar Ventures, long time collaborators on office campuses in the South Bay , are also behind plans for a mixed-use housing development that would rise a short distance northwest on Pacific Coast Highway, as well as a proposed 300,000-square-foot office campus on Rosecrans Avenue.