Co-developers 3MR Capital and The John Buck Company have secured a $34-million loan for the construction of a mixed-use housing development in Culver City, reports the L.A. Business Journal. 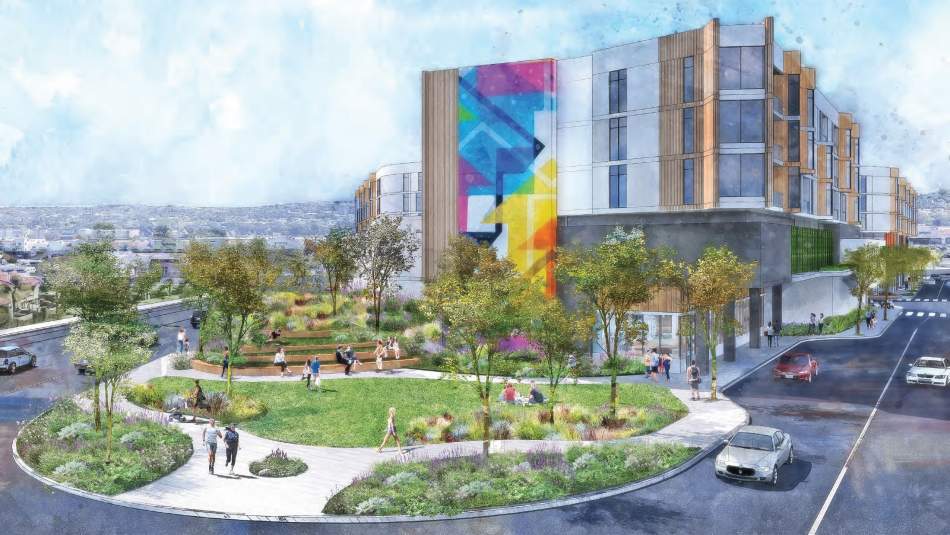 The $210-million project, which was approved earlier this year by Culver City officials, would redevelop a 3.4-acre site bounded by Sepulveda, Jefferson, and Machado Avenue with a new five-story structure featuring 230 studio, one-, two-, and three-bedroom apartments - including 19 very low-income affordable units - above 55,000 square feet of ground-floor commercial uses, 11,450 square feet of second-floor office space, and parking for 653 vehicles.

The property is currently occupied by a Coco's restaurant, an auto repair garage, and a post office, which would be razed for the new development.

Culver City-based wHY Architecture and AO headline the design team for the project, which is named 11111 Jefferson Boulevard for its address. Plans call for a contemporary podium-type building with a setback above its second floor that would create open space for residents. At street level, plans call for a new 13,000-square-foot courtyard at Sepulveda and Jefferson and a 30,000-square-foot public park fronting Machado Road. 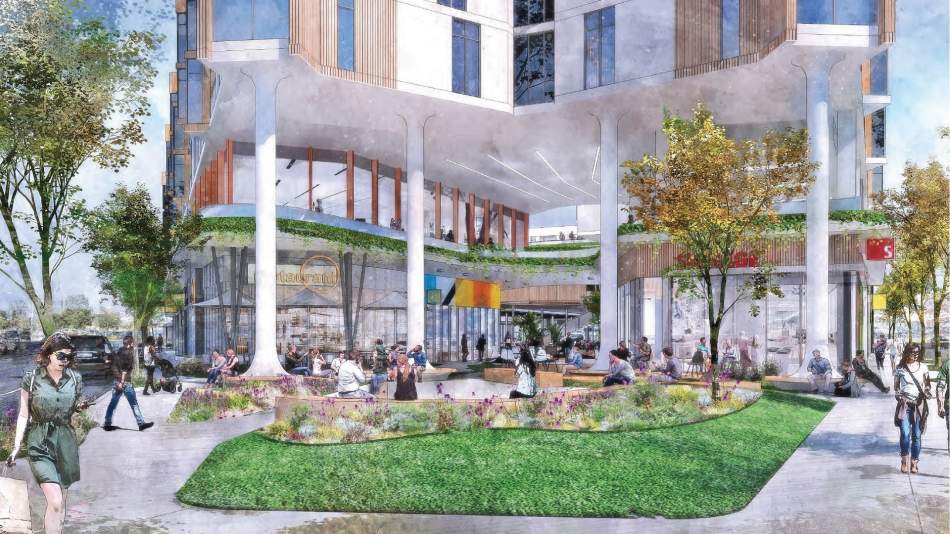 Pocket park at Sepulveda and JeffersonwHY

A construction schedule included with a presentation given earlier this year to the Culver City Planning Commission indicated that construction of 11111 Jefferson is expected to occur over a roughly 26-month period starting in the second quarter of 2022 and concluding in the third quarter of 2024.

Plans for 11111 Jefferson have been scaled back slightly since the project was first announced 2019 as a larger 279-unit housing component with 51,000 square feet of office space and 183 fewer parking stalls.