Nearly five years after beginning construction, the Downtown L.A. Proper Hotel is finally set to open to the public in July. 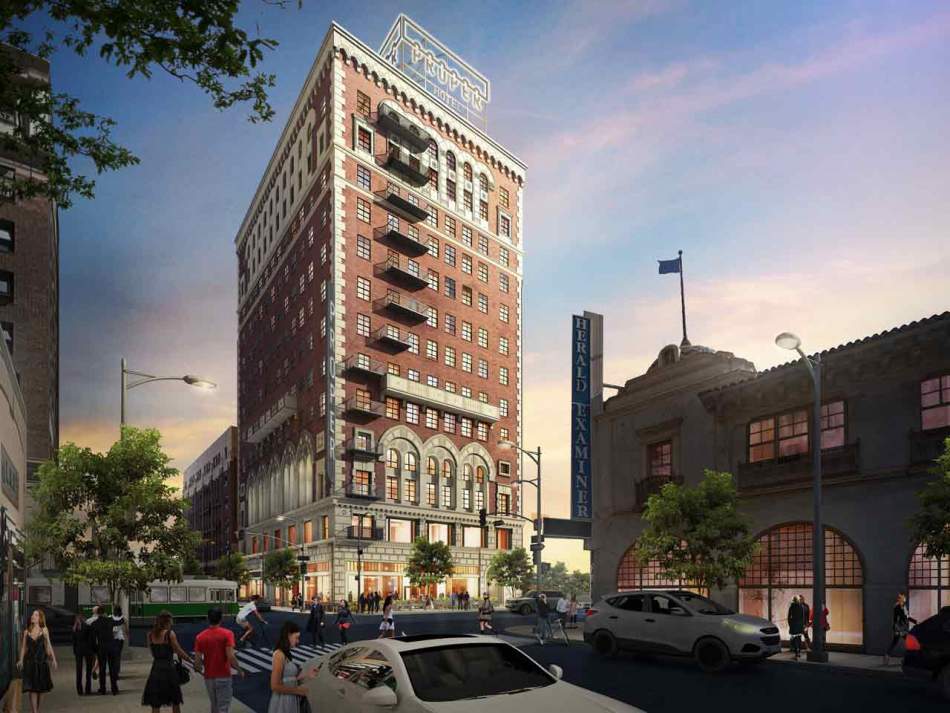 Rendering of the Proper HotelOmgivning

The 148-room hotel, developed by the Kor Group, is located in a 1920s building at the southeast corner of 11th Street and Broadway.  The 13-story structure past as a private club and YWCA facility allowed for unique features to be repurposed as guest amenities, including an indoor pool, a basketball court (which doubles as a screening room) and a library.

Omgivning designed the adaptive reuse project, building off of original work by the venerable Los Angeles architecture firm Curlett & Beelman.  A new addition to the mid-rise structure is a rooftop restaurant and lounge, called Cara Cara, which is slated to open shortly after the hotel itself.

The interior of the hotel features designs from Kelly Wearstler, which blends elements of Spanish, Portuguese, Mexican and Moroccan design through vintage furniture and rugs, as well as hand-painted custom tiles, murals, and other art installations. 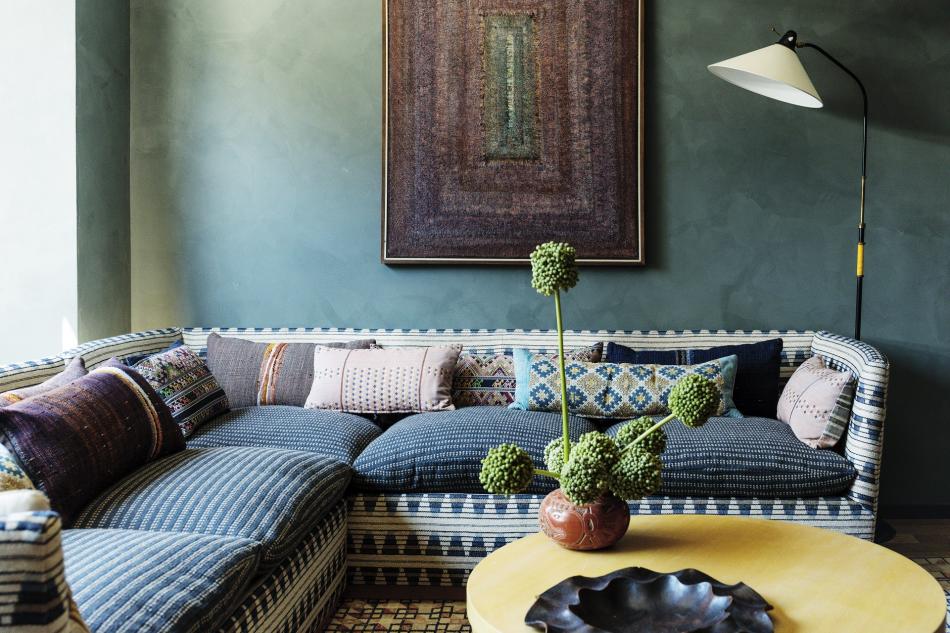 "The design of the hotel was greatly inspired by the community — early California, Spanish missions and the Los Angeles Herald Examiner building across the street," said Wearstler in a news release.  "The building is also a Historic-Cultural Monument, so we maintained some of the original integrity and fabric, like the window casing and brickwork, while elevating it with contemporary jewel tones, patterns and plasterwork.”

Additionally, the hotel will include restaurants from chef Suzanne Goin and restaurateur Caroline Styne, as well as 14,000 square feet of meeting and event space.

The Proper Hotel, which was scheduled to open in 2018 at the start of contraction, joins two other recent restoration projects centered at the intersection 11th and Broadway.  North across 11th Street, the 1925 Los Angeles Railway Building has been reborn as a 174-room Hoxton Hotel.  West across Broadway, the Herald Examiner Building is being transformed into a new campus for Arizona State University's Walter Cronkite School of Journalism and Herberger Institute for Design and the Arts. 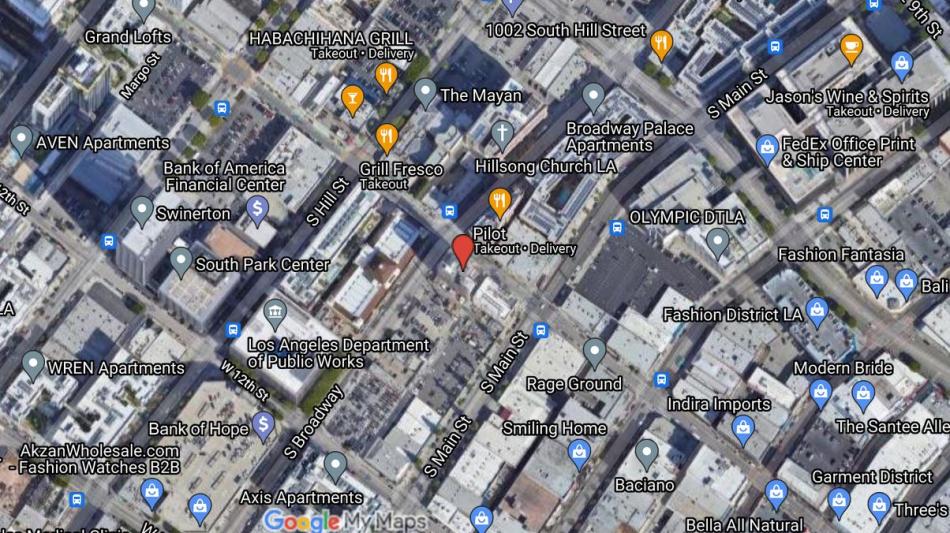 Location of the Proper Hotel in Downtown Los AngelesGoogle Maps

Outside of Downtown, Kor Group has also completed construction of another Proper Hotel in Santa Monica, which repurposed portions of the 1920s Santa Monica Professional Building on Wilshire Boulevard.