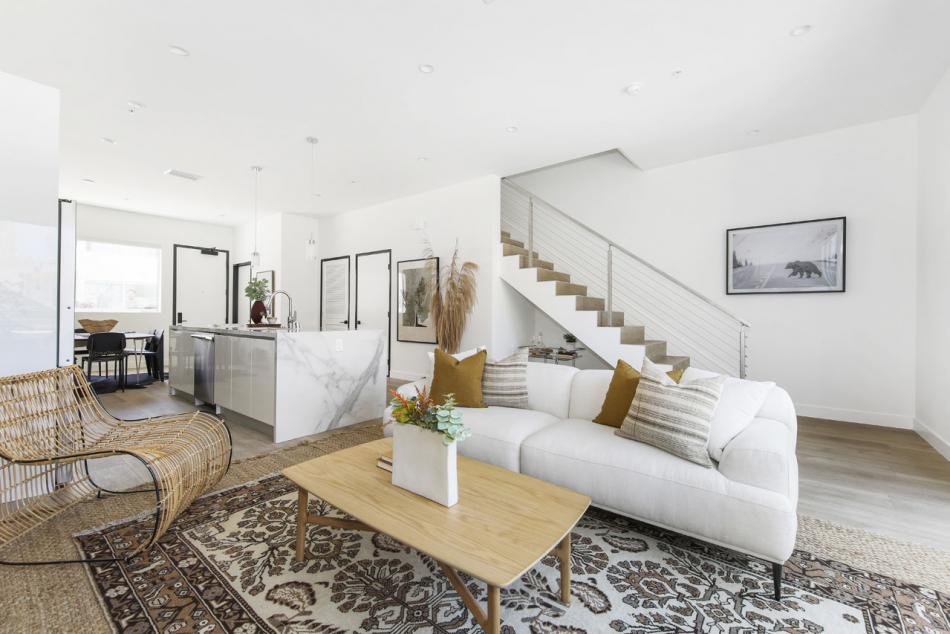 The project, named for its address at 957 Figueroa Terrace, consists of four-story buildings composed of wood-frame construction atop a two-level podium structure.  All of the new homes are built with two-bedroom floor plans, ranging from roughly 1,250 to 1,450 square feet in size.

Reed Architectural Group, a frequent collaborator with Frost/Chaddock, designing the condominiums, which sit on a hilltop overlooking Chinatown and the Downtown skyline.

Pricing starts in the high $700,000s, according to listing agent Tracy Do. 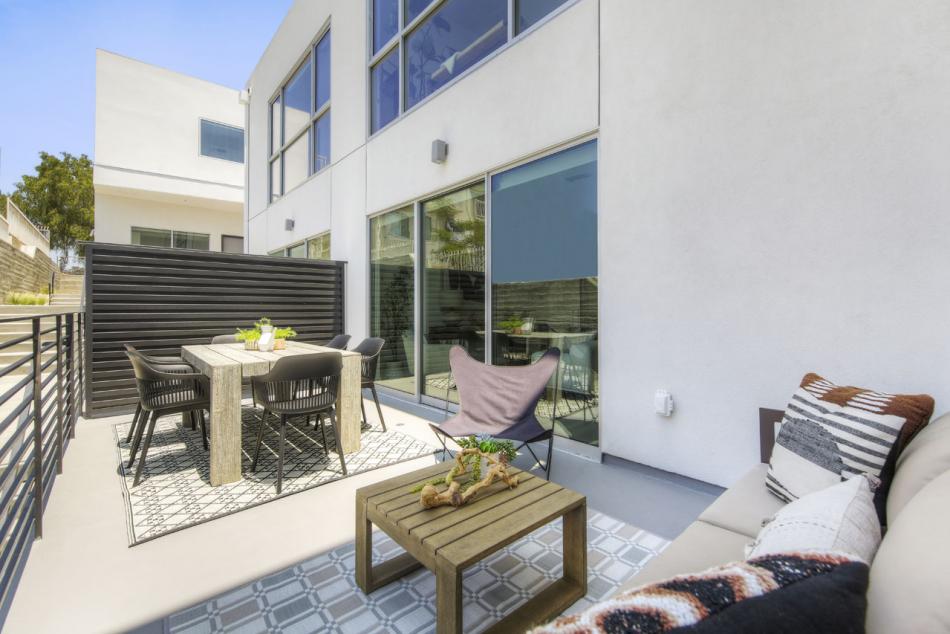 The 957 Fig condos is the latest in a recent series of for-sale developments in Victor Heights, which sits between the Downtown and Echo Park neighborhoods.  A few blocks west, 30 small lot houses were recently built on a site overlooking Dodger Stadium.

In addition to a handful of recently-finished developments, Frost/Chaddock's portfolio of projects also includes the long-delayed Sunset Junction development, which would bring three buildings containing rental housing, retail, and a hotel to Silver Lake.