Earth movers have arrived in Glendale Central Park, as a growing patch of dirt signals the start of excavation for the Armenian American Museum. 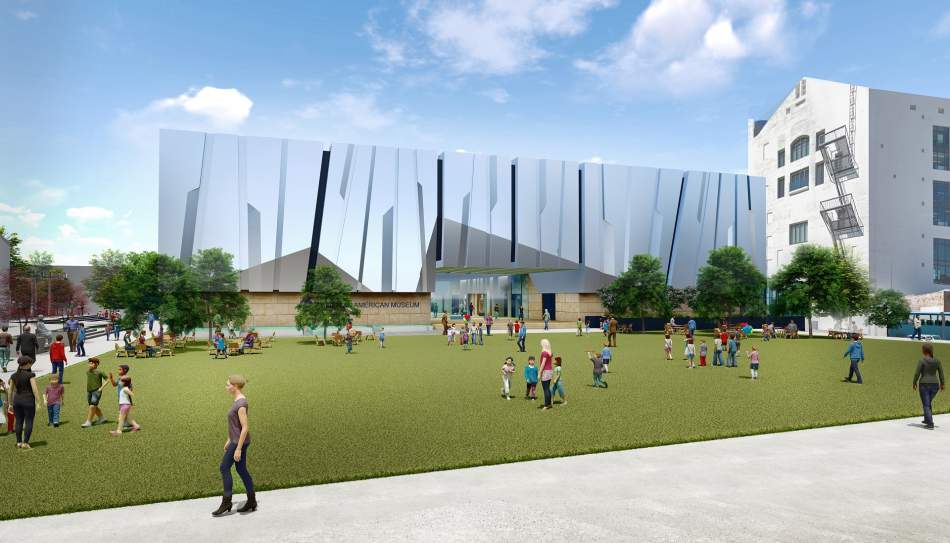 Backers of the project, which has been in the planning stages for more than seven years, held a groundbreaking ceremony for the museum in July. The approved design calls for the construction of a two-story building with approximately 50,800-square-foot of habitable space above a basement parking garage.  The museum's permanent and temporary exhibition galleries are to be located on the second floor, with a lobby, an auditorium, a learning center, and administrative offices slated for the ground level.

The Armenian American Museum is being designed by Glendale-based Alajajian Marcoosi Architects is designing the museum. Its proposed jagged exterior is modeled on rock formations seen in the Armenian Highlands.

Gallagher & Associates has been tapped to lead the schematic design phase of the museum's permanent exhibition, which will focus on the Armenian Genocide and include interactive presentations and displays of cultural artifacts. 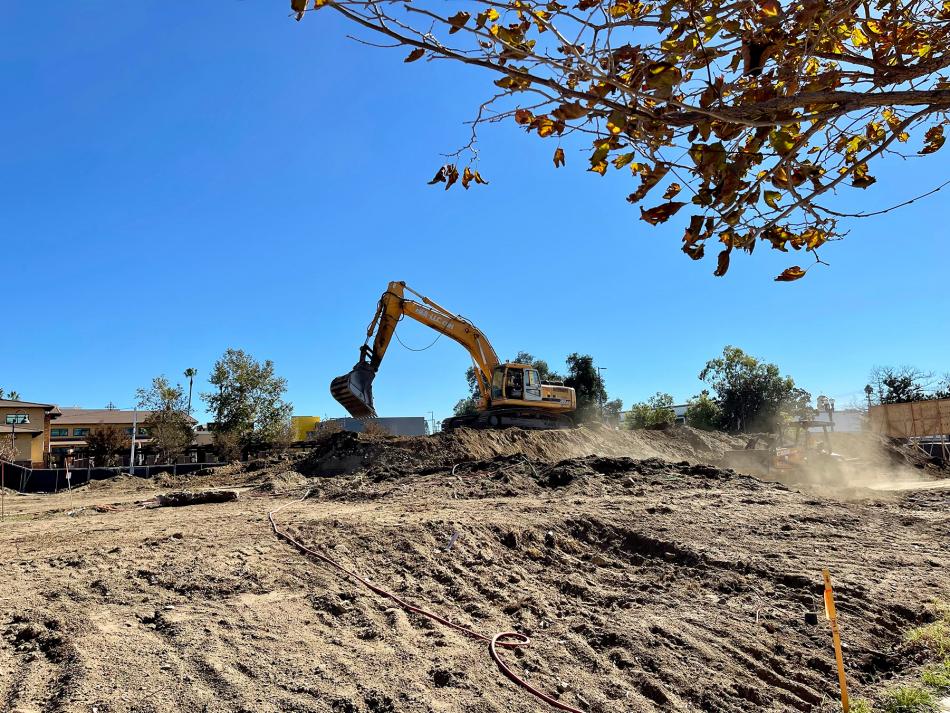 The museum's location in the heart of Glendale Central Park is the result of a $1-per-year ground lease agreement with the City of Glendale, which owns the property.  The initial term of the lease is for 55 years, with four optional 10-year extensions that could push that total to 95 years.

The green space lost to the footprint of the museum is slated to be replaced through a planned $18.5-million revamp of Central Park, which would include an expansion onto what is now an adjacent parking lot.