At a ceremony held last week at the Lorena Plaza construction site in Boyle Heights, Mayor Karen Bass announced her first executive directive, which sets a requirement that city departments complete the review process for 100 percent affordable housing development within a period of 60 days. Additionally, the directive requires that city staff should provide any necessary clearances relating to building permit applications or certificates of occupancy within five business days for affordable housing development, and just two business days for shelter facilities.

“This is a dramatic reduction in red tape and acceleration of the construction timeline that will move people inside faster and save precious dollars that can be invested in more housing and more solutions for L.A.’s homelessness crisis,” said Bass in a statement. “By declaring a state of emergency; by activating the City’s Emergency Operations Center; and by signing this executive directive today, we are breaking City Hall away from its traditional approach that is focused on process and replacing it with a new approach focused on solutions, results and speed. This is a sea change, and that is what we need to bring a new direction to Los Angeles.”

The Mayor's office estimates that at least 31 ongoing projects will benefit from the expediting provisions of the executive order. 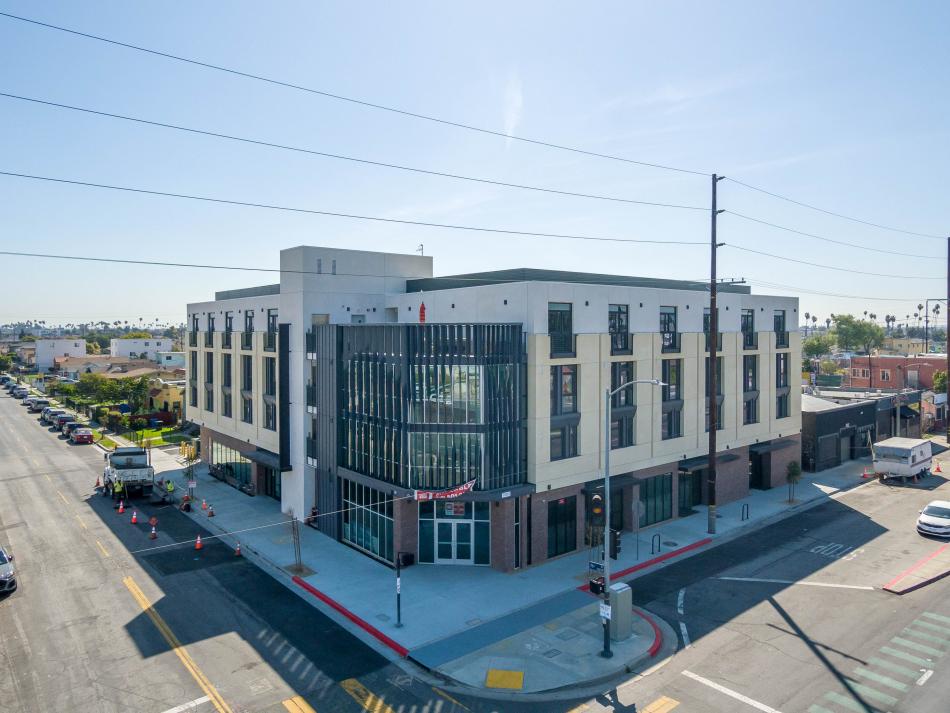 In addition to the pushing for faster approval times for affordable housing developments, the Mayor's directive also instructs the L.A. Housing Department to work with the City Controller's office to track affordable housing projects to expedite payments related to the permitting process. Bass also ordered city staff to explore avenues to find additional flexibility within Los Angeles County's coordinated entry system, the network which links unhoused residents with services, in order to expedite placement into housing.

A new push to expedite the construction of affordable housing and temporary shelters follows years of criticism regarding the results of Proposition HHH, the $1.2-billion bond measure passed by Los Angeles voters to fund the construction of affordable and supportive housing. Audits by former City Controller Ron Galperin repeatedly found that speed and price of construction would likely fail to result in the 10,000 units that the initiative was originally expected to generate.

As of the 2022 Greater Los Angeles Homeless Count, nearly 42,000 people are homeless in the City of Los Angeles, representing the lion's share of the more than 69,000 homeless residents of the County as a whole. That number has continued to swell despite the Los Angeles Homeless Service Authority and partner organizations placing more than 84,000 residents in housing over the past five years. Likewise, a study released recently by the Economic Roundtable found that pandemic eviction protections, which are set to expire in early 2023, have blunted what would have been an even more pronounced rise in homelessness.

Accordingly homelessness was front in center in the race to succeed Eric Garcetti as Mayor of Los Angeles this year, and Bass made a declaration of a state of emergency to tackle the crisis her first act in office.