More than one year after we last dropped by developer California Landmark Group (CLG) has completed vertical construction one of its numerous multifamily residential developments in Palms.

The project, an expansion of CLG's existing 3838 apartments, is adding a new seven-story, 42-unit building on a previously vacant site at 3812 S. Dunn Drive. The new construction will be connected to the existing 86-unit apartment complex, resulting in a total of 128 dwellings. 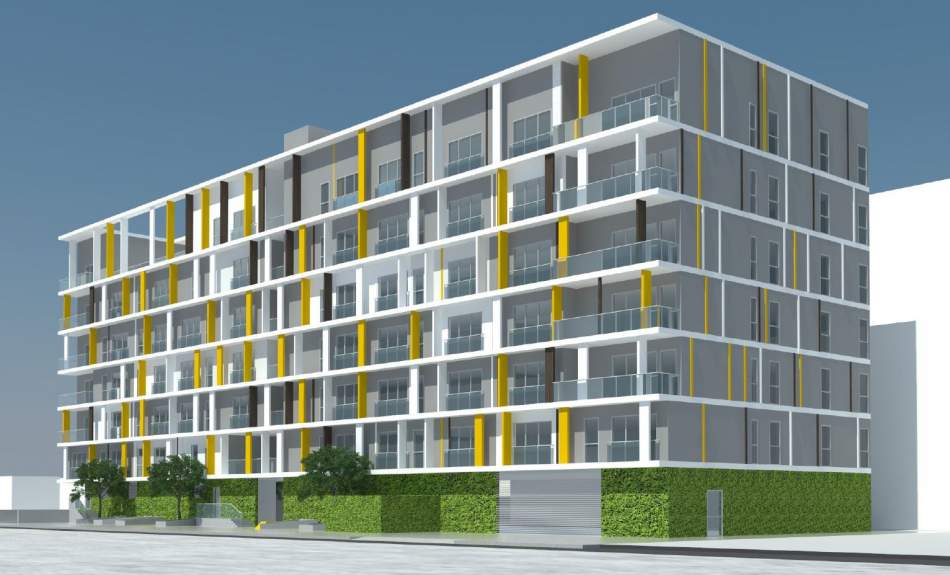 Architectural plans approved by the City of Los Angeles in 2019 depict a contemporary podium-type building, mirroring the look of the older building to the south. As with its neighbor, new parking will be provided on a basement level.

CLG acquired the Dunn Drive site in 2018 from Napa Industries, for $7 million, taking on the property after plans a 19-story, 17-story apartment tower on the property failed to come to fruition.

The project is not the only expansion CLG has undertaken in Palms. A short walk west, the developer is adding 112 apartments and ground-floor retail to an existing property near Sony Pictures Studios. The company is also putting the finishing touches on a third project on Venice Boulevard. 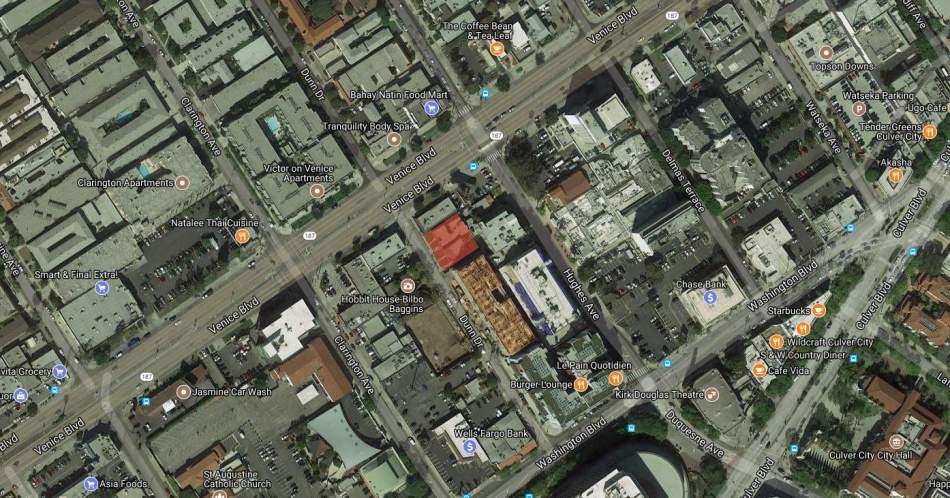 CLG joins a handful of developers planning new housing in the blocks of Palms which flank Downtown Culver City, including a mixed-use project from Guo Rui Group now rising at Washington Boulevard and Motor Avenue and a 207-unit complex from Mapleton Properties at Washington and Clarington Avenue.