An early 1920s single-family home located just west of the USC campus in Exposition Park is poised for redevelopment with a much taller multifamily residential project. 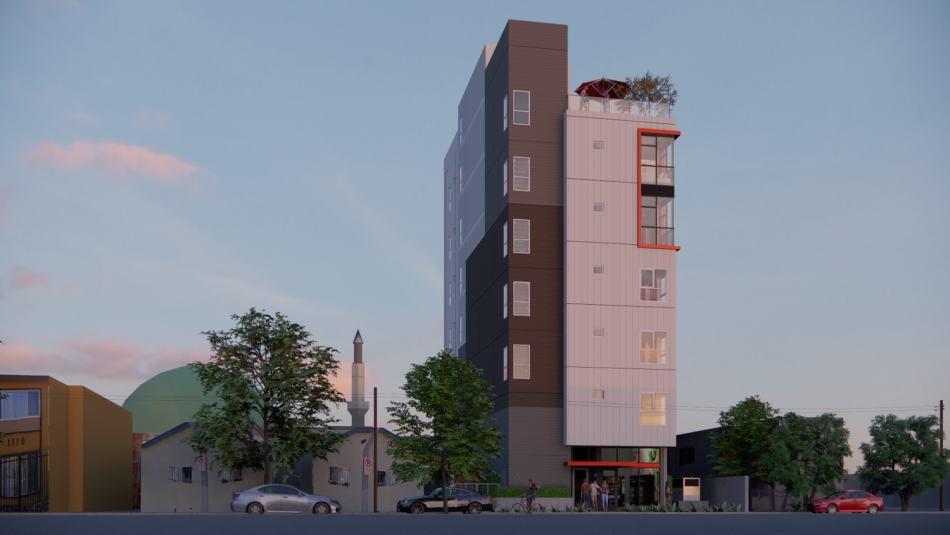 Last week, the Los Angeles Department of Building and Safety issued a construction permit for a new seven-story building at 1128 W. 37th Drive.  The proposed development would include seven apartments above roughly 190 square feet of street-level commercial space.

City records list the project applicant as an executive with Tripalink, a Los Angeles-based real estate firm which builds and manages apartment buildings near college campuses.  Due to the 37th Drive sites location just north of Expo/Vermont Station, the project was eligible for Transit Oriented Communities incentives allowing a larger structure than envisioned under zoning rules.  A portion of the new apartments must be set aside in exchange for the incentives. 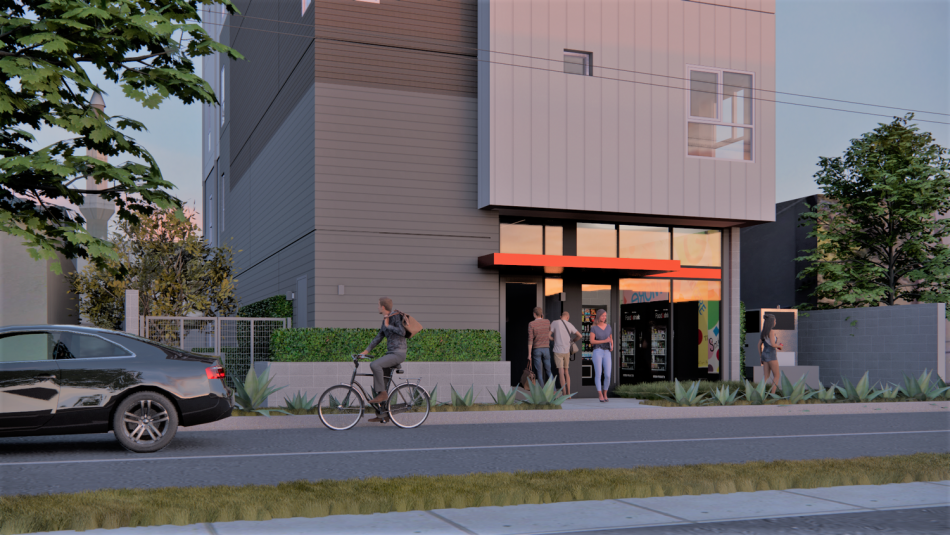 The building permits indicate that Next Architecture is designing the proposed building, which is depicted as a slender podium-type building consisting of five floors of wood-frame construction above a concrete base.  Renderings posted to the firm's website show that the project would include a rooftop deck.

The project is the latest in a recent series of new projects planned near Expo/Vermont Station, including a small mixed-use building now wrapping up work a block south and a larger 53-unit apartment complex slated for a currently vacant site across the street from the light rail stop. 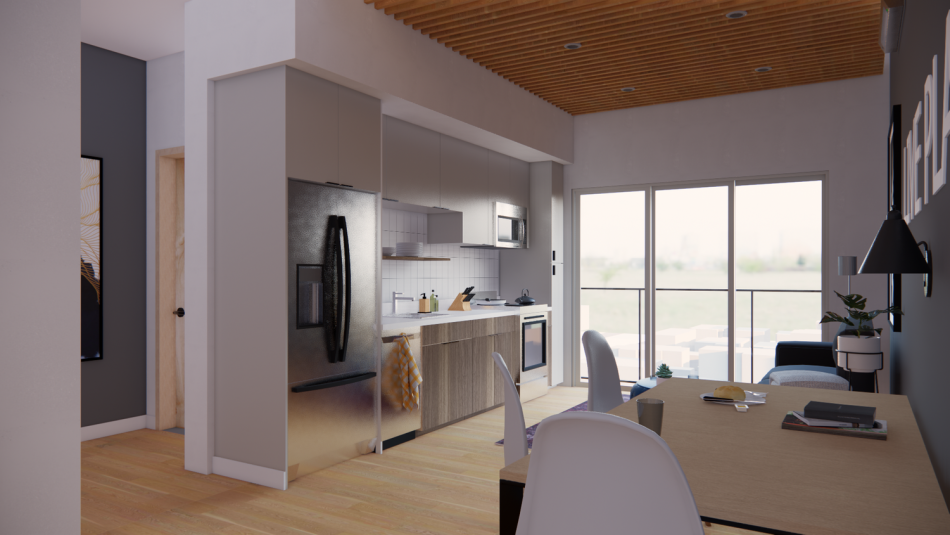 Tripalink, which is based out of a nearby property on Vermont Avenue, is also developing a co-living project in West Adams.