The small commercial building that was once home to Alex Fish Market in Exposition Park is poised for redevelopment with affordable housing, according to an application submitted earlier this month to the Los Angeles Department of City Planning. 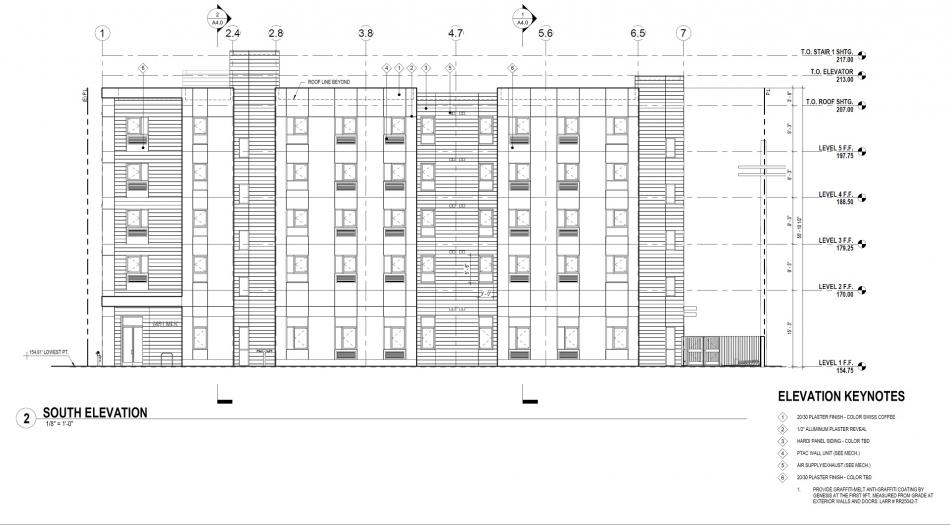 SoLa Impact, a South Los Angeles-based developer specializing in opportunity zone projects, is pursuing entitlements for the construction of a new five-story, 50-unit apartment complex at 1451 W. Martin Luther King Boulevard.  The proposed development, named 1451 MLK for its address, would consist entirely of one-bedroom apartments, and is proposed without on-site parking.

The project, as a fully affordable development, is eligible for Transit Oriented Communities development incentives permitting a larger building than otherwise allowed.

EDDG, Inc. is designing 1451 MLK, which is depicted as a contemporary low-rise structure in elevation plans.  Proposed amenities include rear and side yards, as well as a community room at street level. 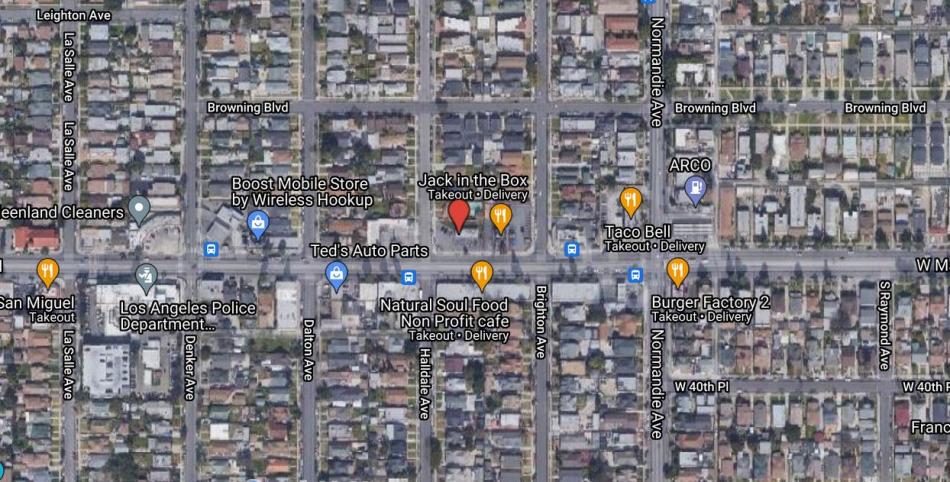 The developer, SoLa Impact, has numerous affordable housing developments planned or under construction across neighborhoods in South Los Angeles.