After more than four years of construction, developers Lowe and AECOM-Canyon Partners have completed the final component of the $350-million Ivy Station complex in Culver City. 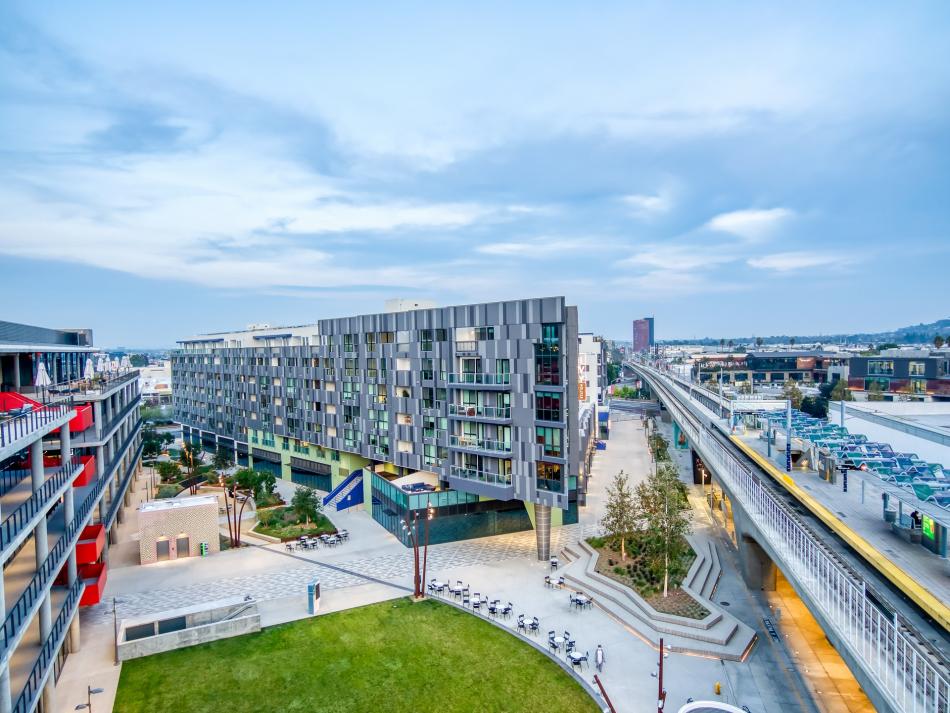 Earlier this month, Lowe marked the opening of The Shay, a 148-room boutique hotel that is operated by Hyatt through its Destination Hotel brand. The six-story edifice, located at the northwest corner of Washington and National Boulevards includes a rooftop pool and bar, a ballroom, meeting spaces, and ground-floor restaurant space.

Ivy Station, built on a site that previously served as a park-and-ride facility for Metro's Culver City Station, also includes a 200-unit apartment complex dubbed the Residences at Ivy Station. The mix of studio, one-, and two-bedroom units are located directly north of the hotel, and accompany amenities such as a fitness center, a pool, and co-working space.

At the northernmost section of the property, adjacent to Venice Boulevard, a 240,000-square-foot office building now serves as the West Coast home of HBO parent company WarnerMedia. 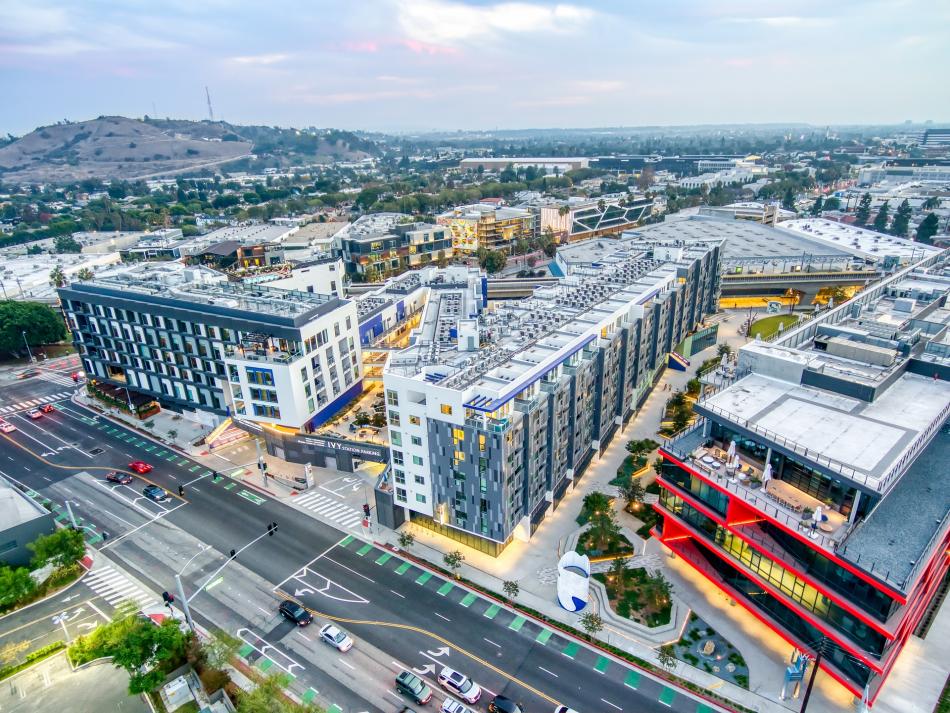 The project also includes 50,000 square feet of ground-floor commercial space, a roughly 32,000-square-foot park-like space which opens on the Metro station entrance, and basement parking for more than 1,500 vehicles. 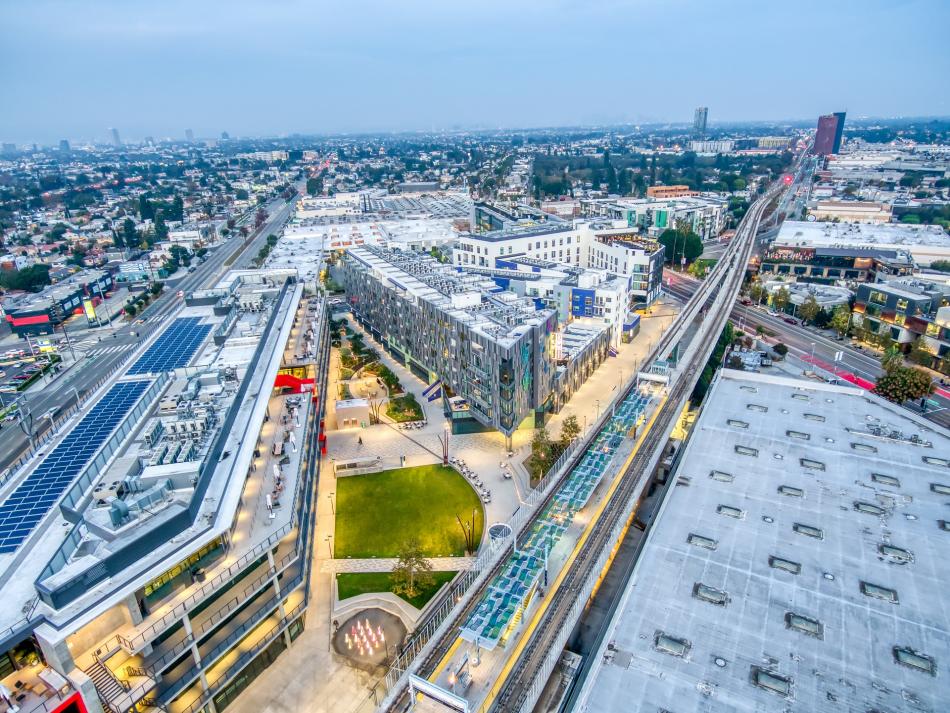