Nearly a year after our last update, construction is all but complete for the  expansion and renovation of the historic Culver Studios expansion in Culver City. 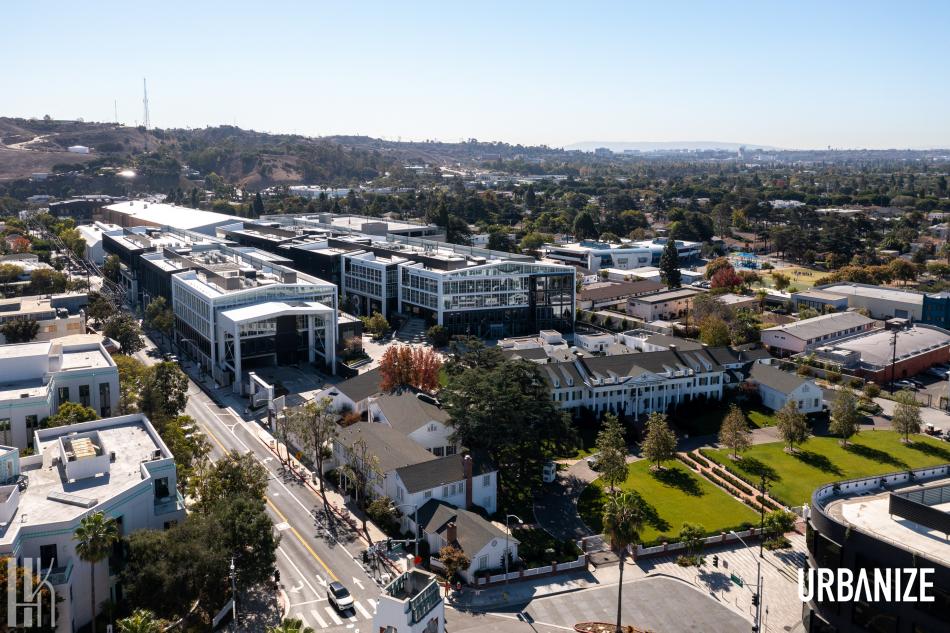 Developer Hackman Capital Partners broke ground on the $620-million project in 2018, which added five new buildings to the 14-acre studio campus at 9336 W. Washington Boulevard. The revamped complex has added approximately 413,000 square feet of new office and production space, in addition to two parking structures with more than 1,900 stalls.

Gensler designed the project, which also involved the restoration of the studio's Colonial-style mansion at the front of the property.

As with any new studio complex in the Los Angeles area, demand is not in short supply.  Prior to the start of construction, tech giant Amazon signed a deal to occupy 530,000 square feet of the property, as well as Hackman Capital's neighboring Culver Steps development. Amazon Studios, IMDb, Amazon Video, and World Wide Advertising will call the property home. 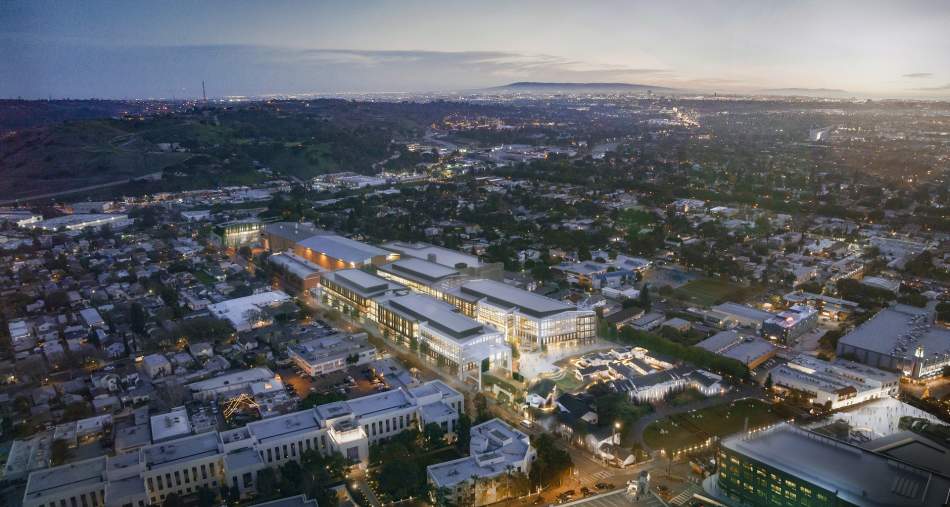 Aerial view of the Culver StudiosGensler

While Culver Studios is the new home of Amazon's production ambitions, the property already boasts an impressive resume. Built more than a century ago by filmmaker Thomas Ince, has been the site of several legendary film and television productions, including Gone with the Wind and The Andy Griffith Show.

Amazon is one of a number of high-profile tech and media firms that have recently set up shop, in Culver City, including Apple and WarnerMedia.

Other new projects from Hackman Capital include a new office campus built into the shell of a former Northrop Grumman facility in El Segundo and the proposed $1.25-billion expansion of the historic Television City complex. 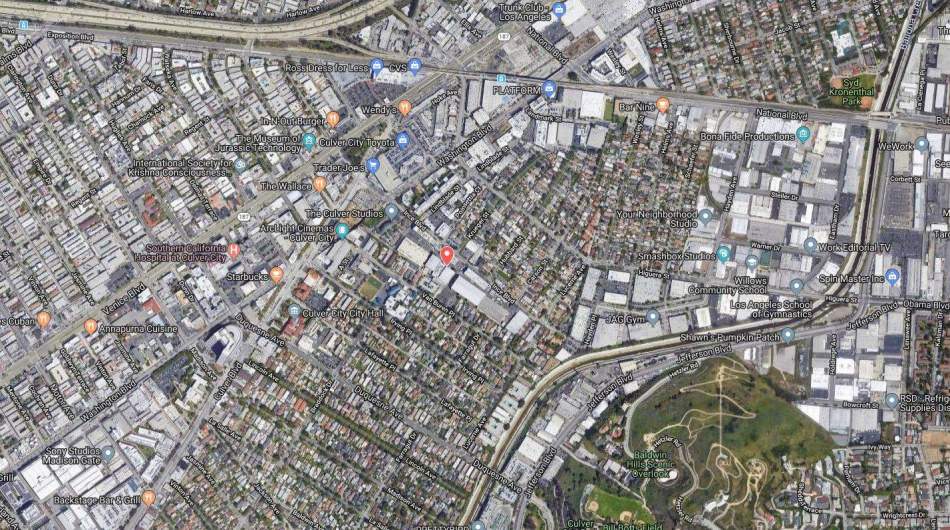