A nondescript commercial building in West Los Angeles could make way for multifamily housing, according to an application recently submitted to the Department of City Planning. 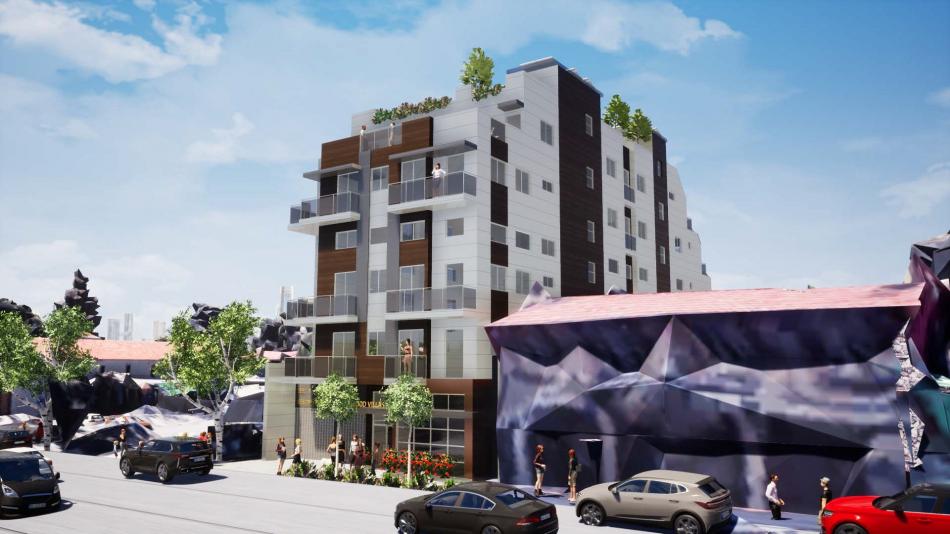 The proposed development, which would replace a two-story structure built in the 1950s at 1951 S. Westwood Boulevard, calls for the construction of a new five-story edifice featuring 29 studio, one-, and three-bedroom apartments above subsurface parking for 23 vehicles.

Project applicant Kamran Tavakoli has filed for Transit Oriented Communities incentives, permitting increased density, height, and floor area due to the property's location near high-frequency bus service.  In exchange for the development bonuses, the project at 1951 Westwood would set aside three apartments as deed-restricted affordable housing at the extremely low-income level.

California Development & Design Inc. is serving as the architect for the proposed building, which is depicted in renderings as a contemporary podium-type structure highlighted by a series of landscaped terrace decks.  These would have the dual effect of providing open space while also offering a height transition to the adjoining residential neighborhood to the west. 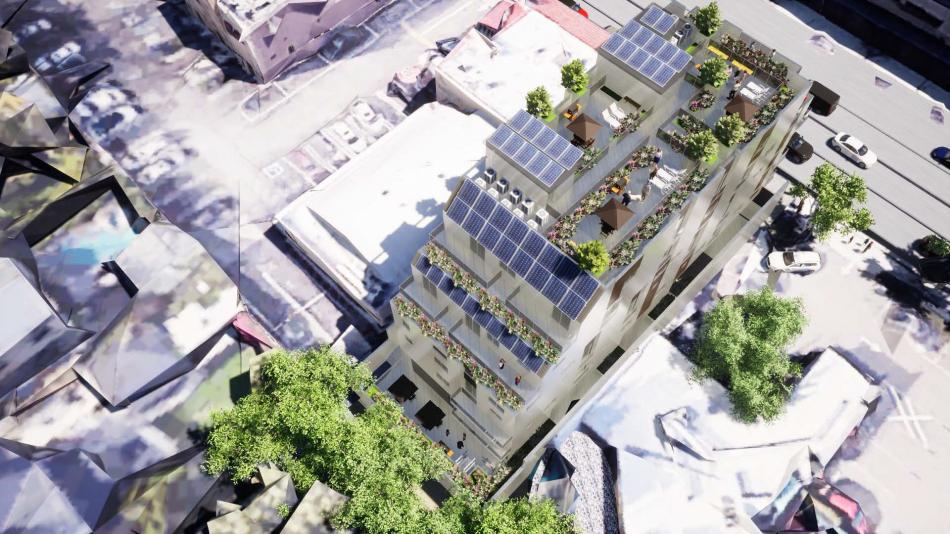 The project joins a handful of new projects in the works for this segment of Westwood Boulevard, including a 60-unit apartment complex now under construction a block north near the street's intersection with Santa Monica Boulevard.  East across the street, a 1990s apartment building has previously been slated for conversion to a hotel.