A pair of century-old single-family homes near the Glendale Transportation Center could be razed for a new multifamily residential development. 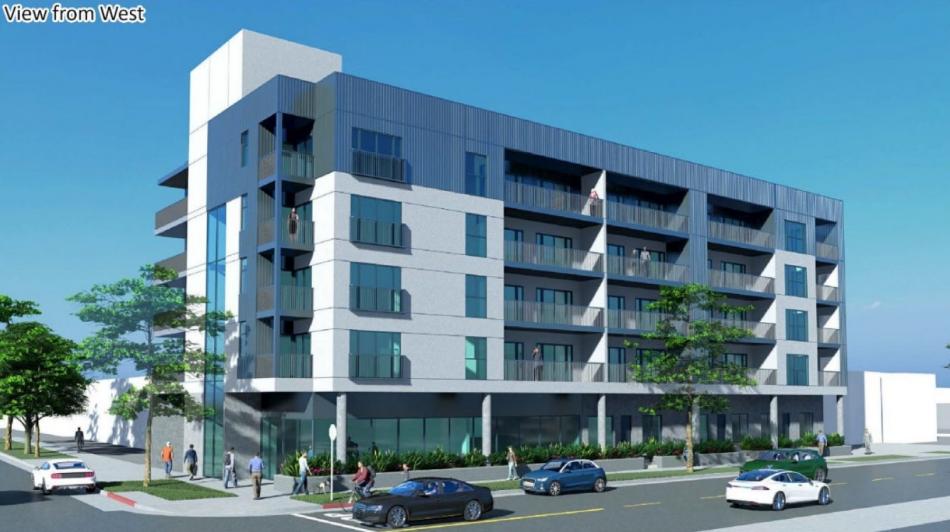 The project, per a draft environmental impact report published by the City of Glendale, would rise from a corner lot located at 1642 Central Avenue. Plans call for razing the existing structures, completed in 1913 and 1920, clearing the way for the construction of a new five-story edifice featuring 31 rental apartments above parking for 16 vehicles in a single subterranean level.

The project would feature a mix of one- and two-bedroom units, with three apartments to be set aside as affordable housing to satisfy Glendale's inclusionary housing requirement. Other elements of the project include a lobby, a gym, a community rooms, and a rooftop deck.

Alajajian Marcoosi Architects is designing the building, which is depicted as a contemporary podium-type building in renderings. 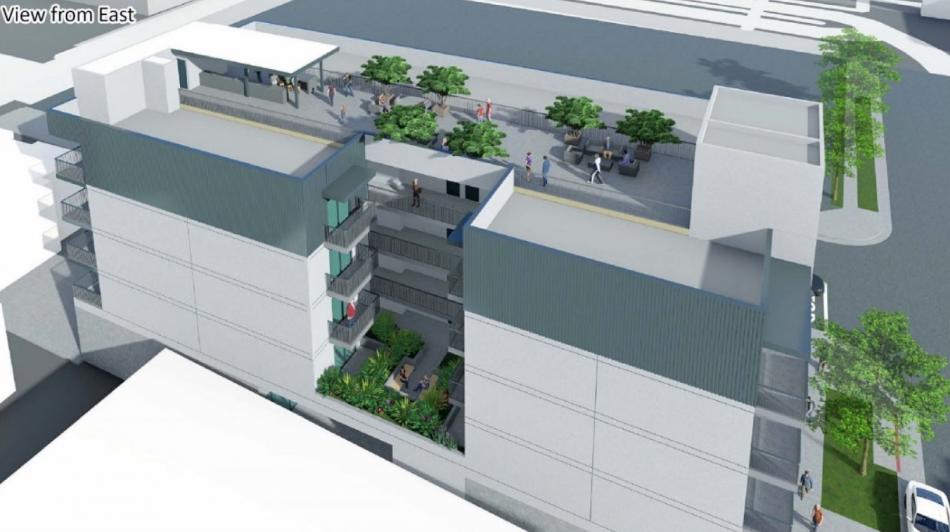 According to the environmental study, construction of the apartment complex is expected to occur over an approximately 18-month period beginning in 2022 and concluding in 2023.