Midway between Metro's Expo/Crenshaw and Farmdale Stations in West Adams, a trio of 1940s multifamily residential buildings are slated to be razed and redevelopment with a larger apartment complex. 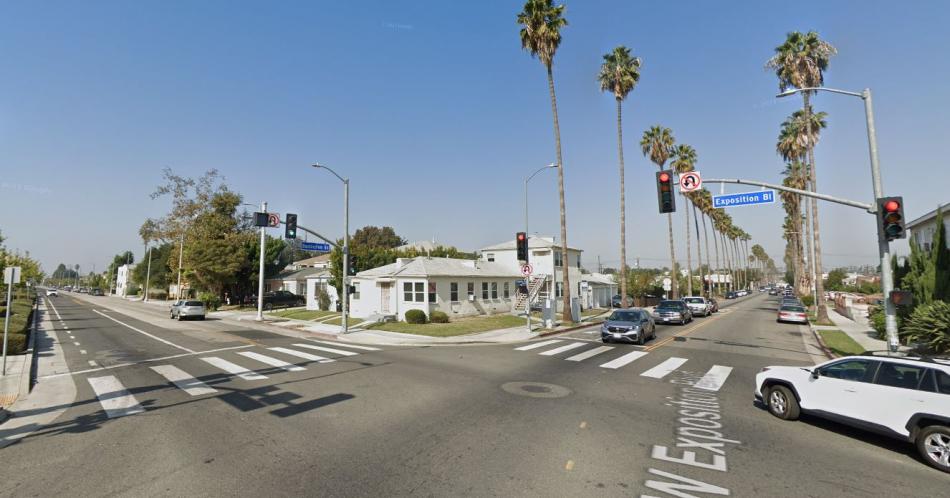 Last week, Abington Emerson Investments submitted an application to the L.A. Department of City Planning seeking approvals for a new five-story, 36-unit apartment building at 4101-4119 W. Exposition Boulevard. The project, which would replace 10 residential units at the intersection of Exposition and Buckingham Road, is also slated to include parking for 28 vehicles.

Requested entitlements for the project include Transit Oriented Communities incentives allowing for a larger, denser apartment building than would otherwise be allowed by zoning rules. In exchange, seven new apartments would be set aside for rent by low-, very low-, and extremely low-income households, offsetting existing affordable housing that would be demolished.

Ottinger Architects is designing 4101 Exposition, which is shown in plans as a contemporary low-rise building clad in stucco, metal siding, and perforated metal panels. Plans call a rooftop deck and a central courtyard. 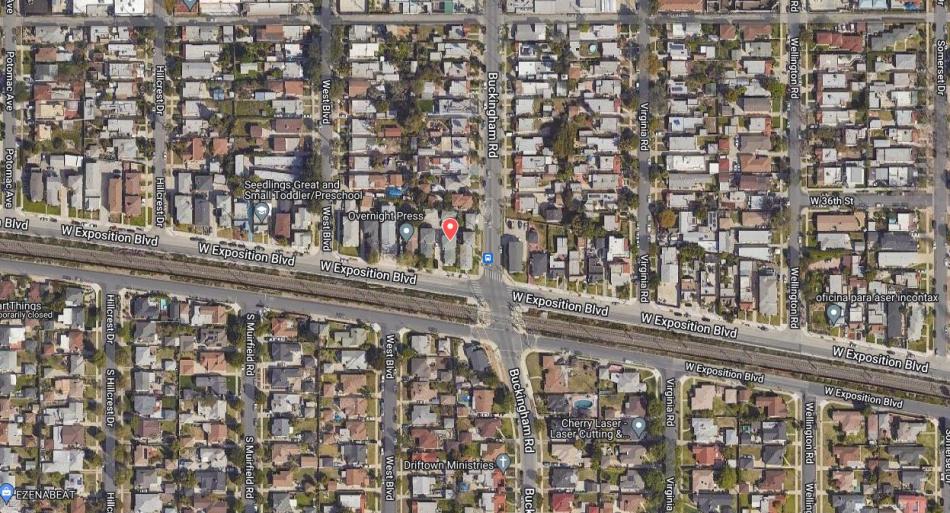