In Pico-Union, a pair of early 20th century residential buildings has been felled to make way for a larger apartment complex. 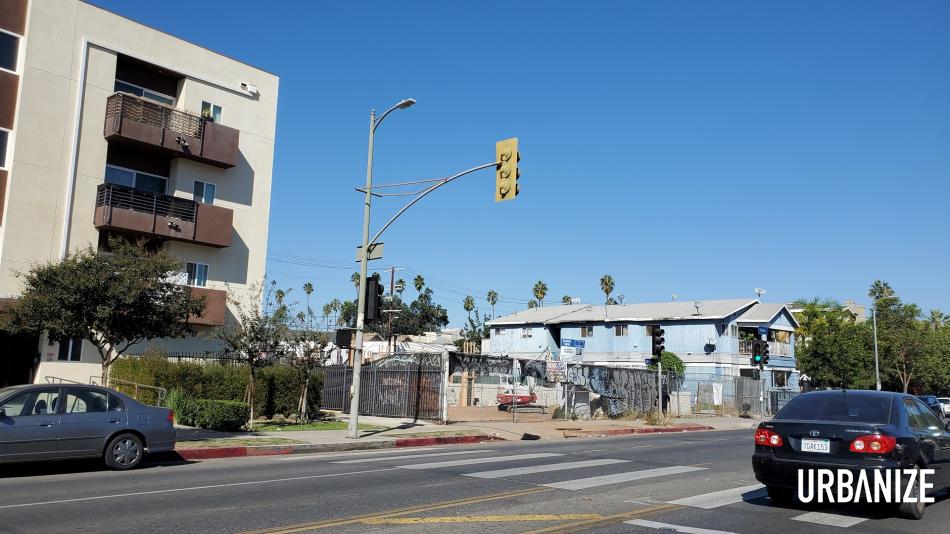 Construction of E on HooverUrbanize LA

The project, which comes from local real estate firm 4D Development & Investment, is rising on two parcels located near the intersection of 12th and Hoover Streets. Plans call for a five-story edifice featuring 48 studio and one-bedroom apartments above a 24-car subterranean garage.

Entitlements for the project, named E on Hoover, were granted using Transit Oriented Communities incentives to permit a larger structure than allowed by zoning Rules. 4D will set aside six of the apartments as affordable housing at the very low-income level in exchange for the bonuses.

AFCO Design is the architect for the project, which is depicted in renderings as a contemporary podium-type building. 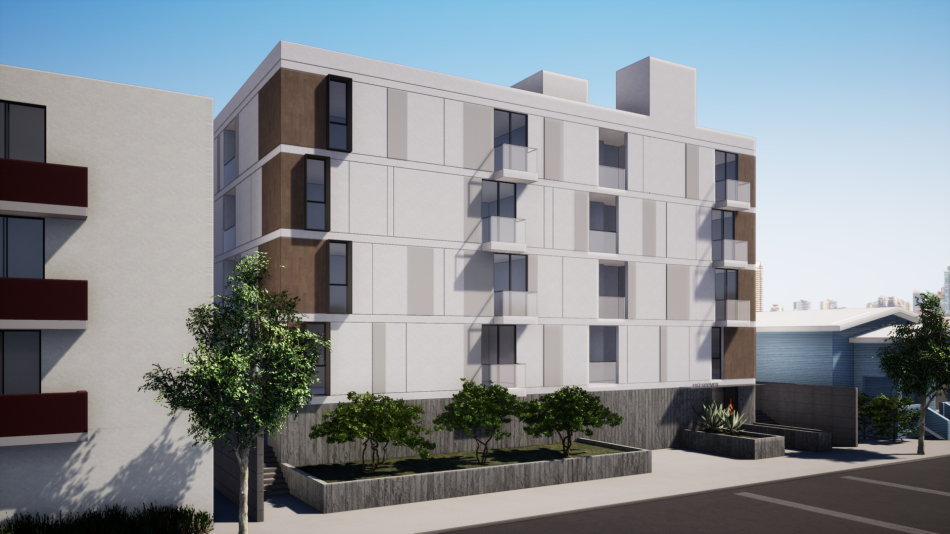 4D Development's other projects include proposed and under-construction mixed-use buildings in East Hollywood and West Adams. The company's past portfolio includes another E-branded apartment building at the intersection of Pico Boulevard and Grand Avenue in Downtown.