A late 1970s commercial building in Westwood could be razed for a new apartment complex, according to an application filed recently with the Los Angeles Department of City Planning.

The proposed project, which would rise from a roughly quarter-acre site located at the northeast corner of Westwood Boulevard and Massachusetts Avenue. Plans call for razing the existing structure, as well as an adjoining parking lot at the rear of the site, followed by the construction of a new five-story edifice featuring 60 studio and one-bedroom apartments atop a two-level, 31-car subterranean parking garage. 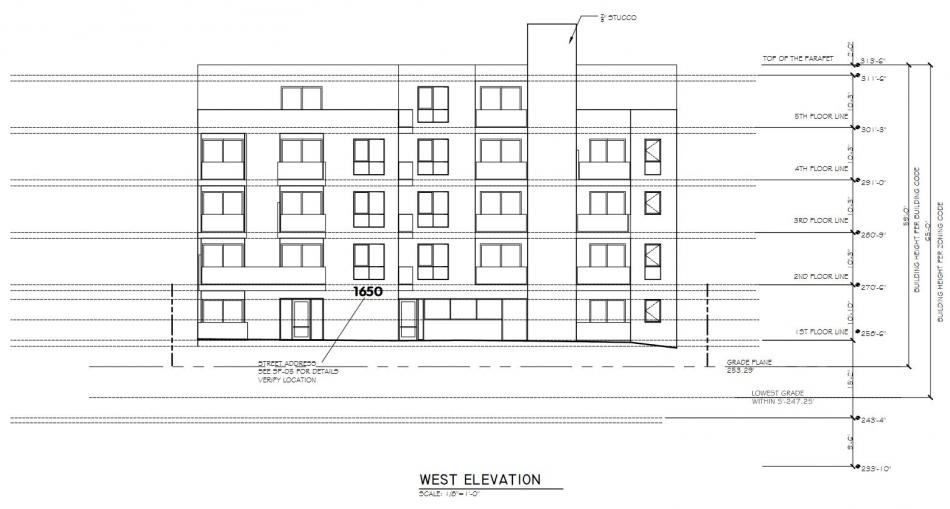 Requested entitlements include Transit Oriented Communities incentives permitting greater height, as well as reductions to required on-site open space and setbacks, relative to zoning regulations for the site. In exchange, six of the new apartments would be reserved as affordable housing at the extremely low-income level.

AFCO Design is the architect for the project at 1650 S. Westwood Boulevard, which is depicted as a contemporary low-rise structure. Open space amenities would include a gym and a community room on its upper floor. 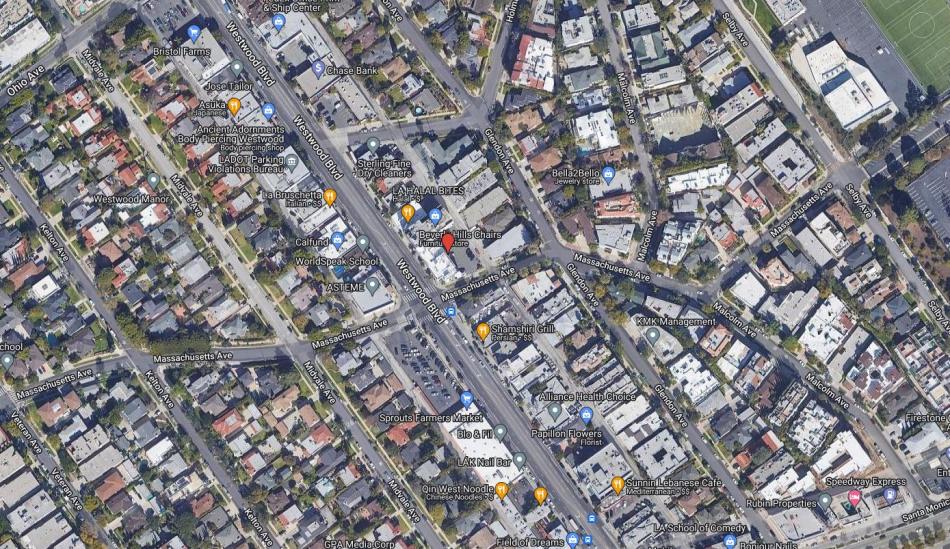 The project is one of a handful of similar developments in the works for Westwood Boulevard, including a 50-unit apartment complex announced earlier this year for the opposite side of the street.