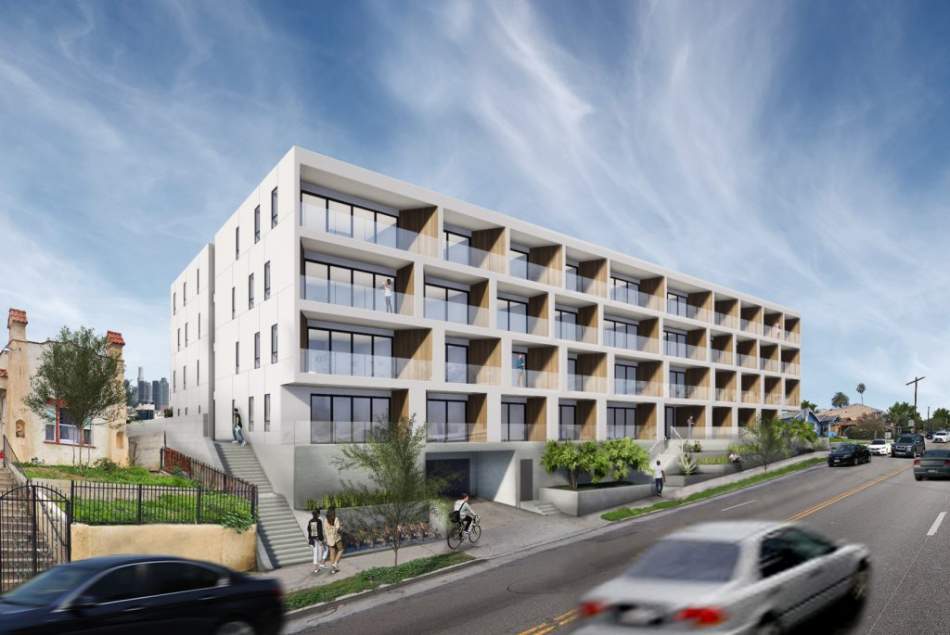 The project site, consisting of four parcels at 1124-1138 S. Normandie Avenue, was previously improved with seven residential units completed in the early 20th century. In their place, plans call for the construction of a new five-story edifice featuring 84 studio and one-bedroom apartments above semi-subterranean parking for 42 vehicles.

Goodson entitled the project using Transit Oriented Communities incentives to permit greater height, density, and floor area than permitted by zoning rules. In exchange, eight of the apartments would be set aside as deed-restricted affordable housing at the extremely low-income level.

Bittoni Architects is designing the apartment complex, which would be composed of four levels of wood-frame construction atop a concrete podium. 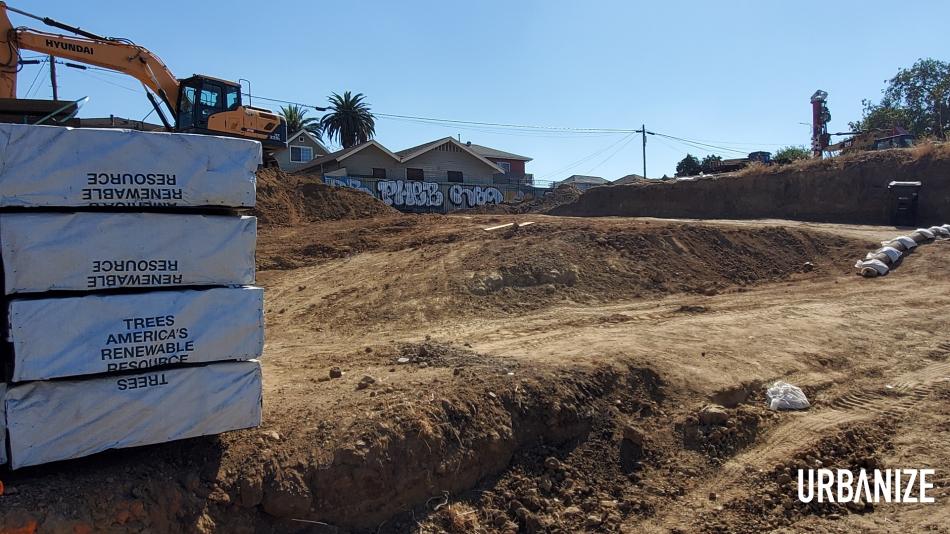 Completion of the project is expected in approximately 18 months, according to a representative of Bittoni Architects.

Several affordable and supportive housing developments are in the works for the surrounding area, including a proposed 75-unit building a block south near Pico Boulevard and a 41-unit project rising a block east on Mariposa Avenue.