Just east of the intersection of Pico Boulevard and Fairfax Avenue in Mid-Wilshire, developer Wiseman Residential is wrapping up work on its latest mixed-use apartment building. Directly across the street, a small commercial building is poised to bring even more housing to the neighborhood, according to a presentation posted by the PICO Neighborhood Council. 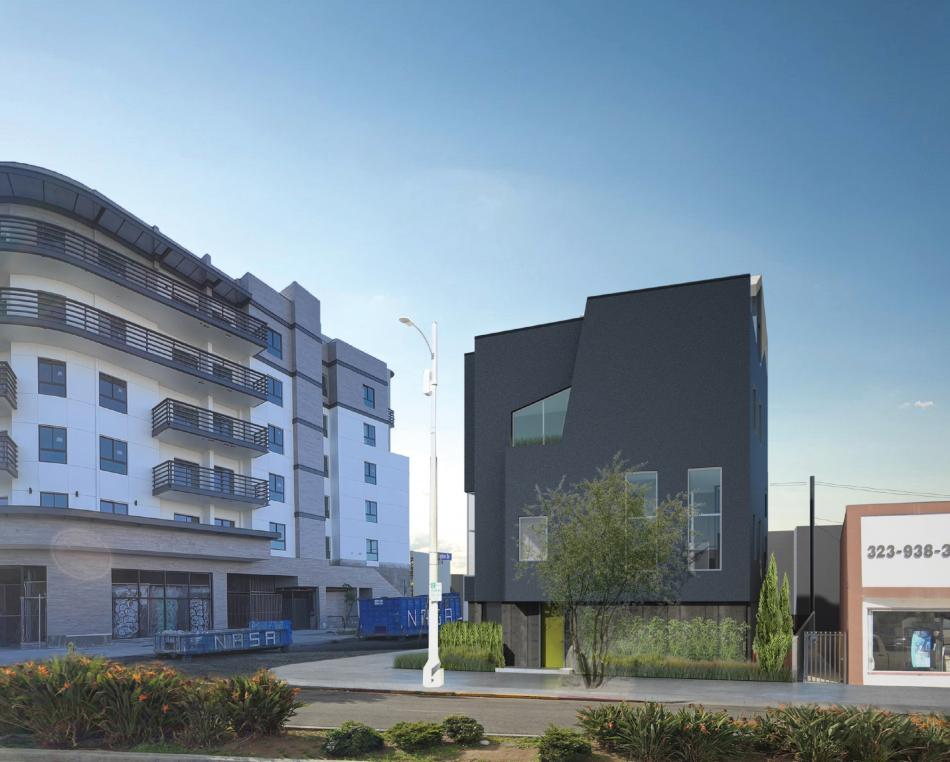 The proposed project, which would replace a small commercial building and parking lot at the northeast corner of Pico Boulevard and Ogden Drive, calls for the construction of four single-family homes through the small lot subdivision ordinance. Plans call for a mix of three-bedroom dwellings, each featuring a two-car garage at street level and a rooftop deck above.

HansonLA is designing the houses, named the Loft Residences at Mid City, which would stand four stories in height and feature jagged rooflines. 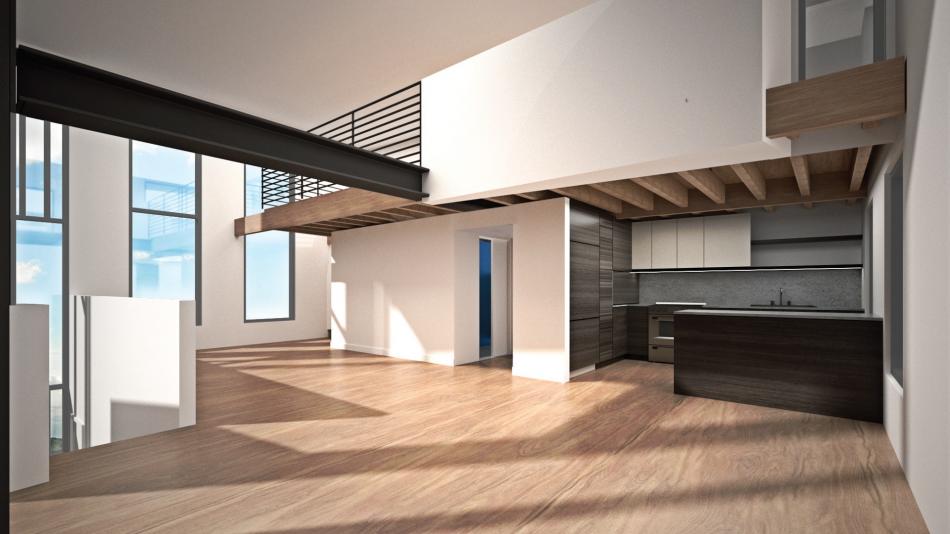 City records list the project applicant as Beacci Industries, an entity currently based out of the project site at 5777 Pico Boulevard.

The small lot houses join a handful of new residential developments in the works near the intersection of Pico and Fairfax, including a proposed 50-unit mixed-use building planned three blocks west. 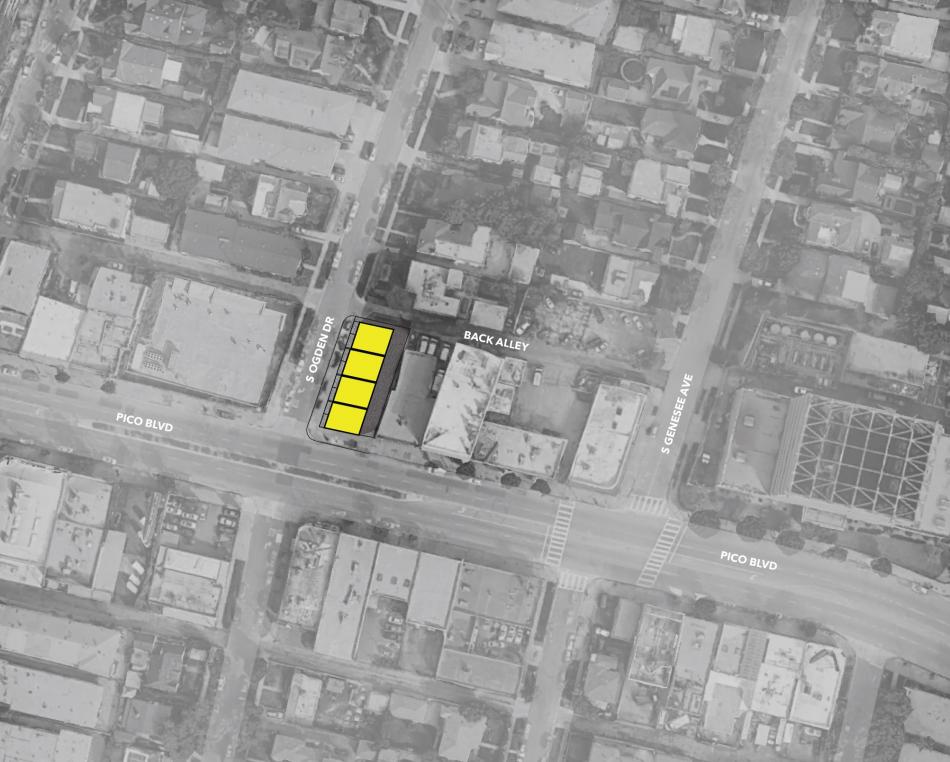