A ceremony held on March 10 marks the start of construction for Oatsie's Place, a new permanent supportive housing complex from Daylight Community Development and Decro Corp. in partnership with the Downtown Women's Center. 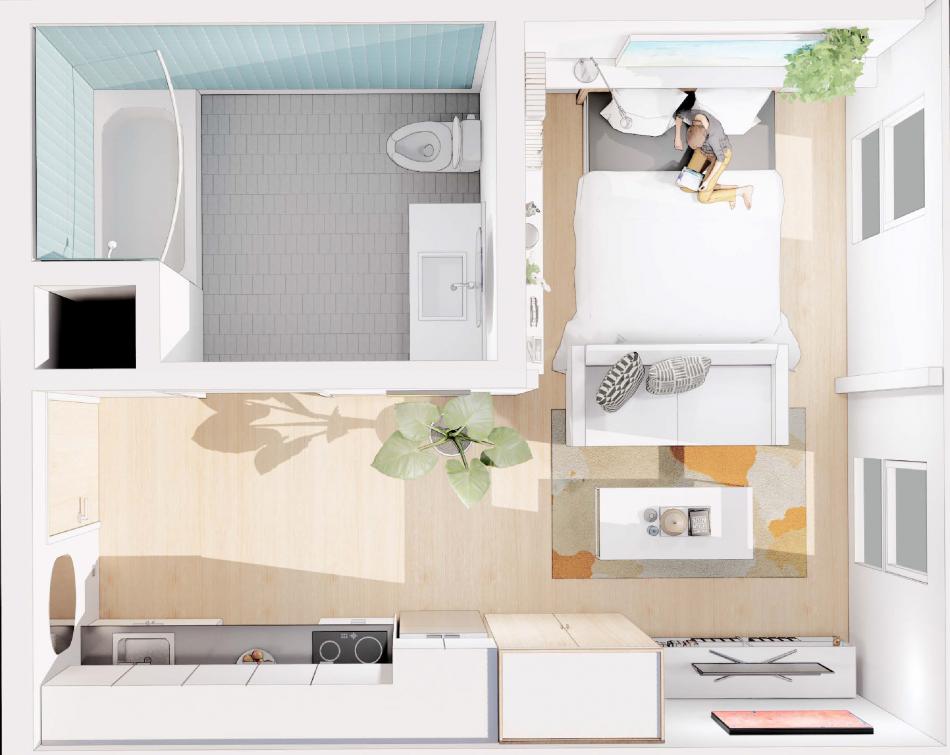 The project, which will rise from a property located 16015 W. Sherman Way in Van Nuys, will feature 46 apartments reserved for formerly homeless persons and survivors of domestic violence. A mix of studio, one-, and two-bedroom dwellings are planned in the roughly $18.7-million project, per a staff report from the Los Angeles Housing Department.

Studio One Eleven is designing the low-rise building, which will be composed of prefabricated modular units. Planned on-site amenities include a rooftop deck and courtyard.

The building is named for activist and journalist Marylouise Oates, who helped the Downtown Women’s Center raise funds for housing. 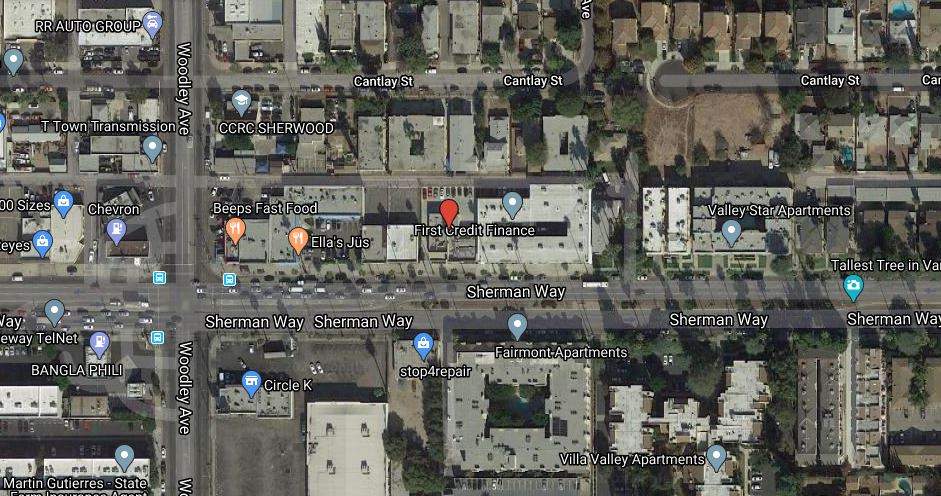 Oatsie's Place is on pace for completion by the end of 2023, City Council President Nury Martinez announced in advance of the groundbreaking ceremony. Funding for the project includes an allocation from Measure HHH, among other sources.

Oatsie's Place follows two other projects now being built by Decro and Daylight - Watts Works and the Vanowen Apartment - which also make use of modular units.