A few blocks north of the Los Angeles Waterfront in Wilmington, a vacant commercial building has been cleared for the construction of a new affordable housing complex.

The project, now underway on a corner property located at 445 N. Avalon Boulevard, will consist of a four-story building featuring 74 units of affordable and permanent supportive housing.

City records list RMG Housing as the developer behind the new apartment complex, which is rising on land which was acquired in June 2021 for roughly $2.96 million.

Building permits indicate that EDDG, Inc. is the architect behind the project, which is depicted in a rendering as a contemporary low-rise structure clad in blue panels.

The project is more than double the size of an earlier development pitched for the same property by RMG, which withdrew an application to build 32 units on the land in 2019. The earlier iteration of the project relied on density bonus incentives to achieve its required building envelope, while the new proposal relies on a city ordinance designed to streamline the approval of residential developments featuring permanent supportive housing. 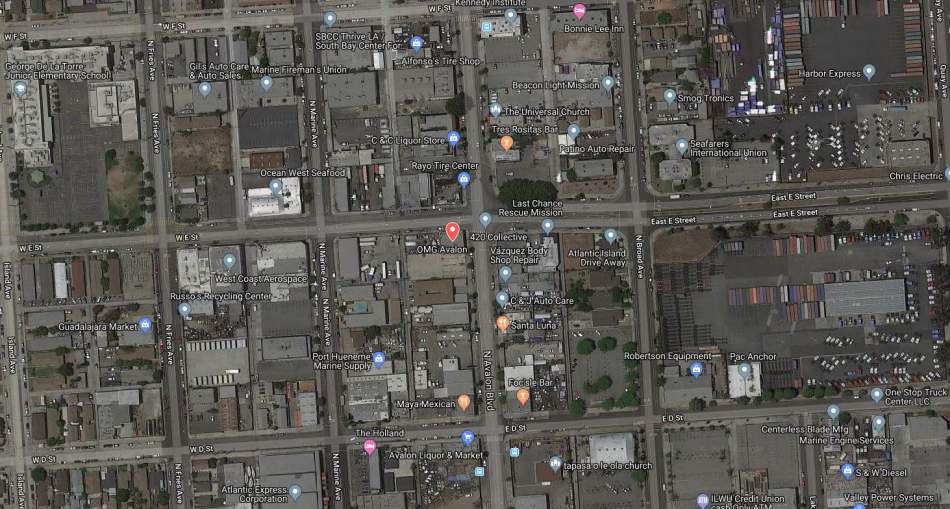 The project is one of a handful of supportive housing developments in the works for the Wilmington community, joining a 56-unit complex from LINC Housing which broke ground earlier this year and a 54-unit proposal from Brilliant Corners.

Besides its Wilmington project, RMG Housing is developing a handful of affordable and supportive housing complexes across South Los Angeles.