A year-and-a-half after breaking ground, a ceremony held this week marks the topping off of a new office complex at 9000 Wilshire Boulevard in Beverly Hills. 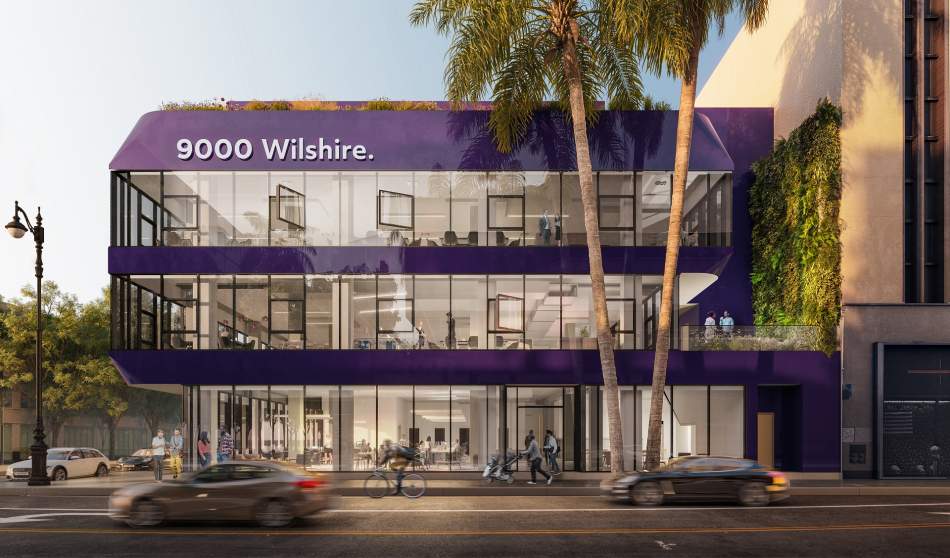 The project, which is the first Los Angeles-area office development from Skanska, consists of a four-story edifice which will feature 50,0000 square feet of offices atop a subterranean parking garage.

Completion of 9000 Wilshire remains on track to occur in the third quarter of 2022, according to a news release distributed by the developer. At the time the project broke ground, it was expected to cost $65 million. 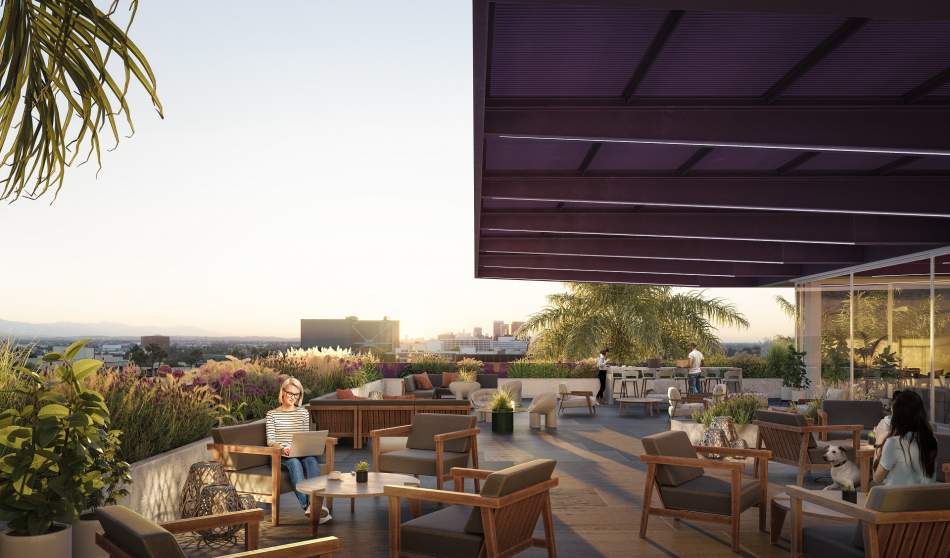 The project site sit midway between new Metro stations now under construction at Wilshire's intersections with La Cienega and Rodeo Drive, as well as a new Mandarin-Oriental-branded condo development now taking shape at 9200 Wilshire and a proposed hotel at the Gibraltar Square office complex.

While 9000 Wilshire may be Skanska's first Los Angeles-area office building, it will not be its last. The company recently acquired a property at 8633 Wilshire Boulevard which is entitled for a similar project, and has previously announced its intent to construct a 13-story office building in Downtown Los Angeles.