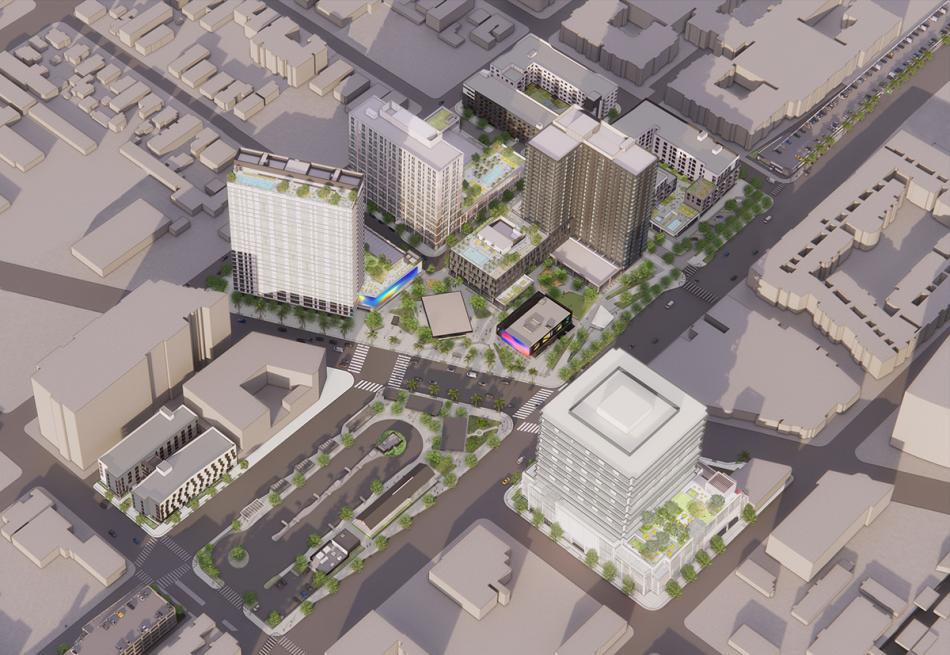 The project, led by developer Trammell Crow Company and its subsidiary High Street Residential, calls for 2.2-million square feet of new construction, as well as new open space and active transportation infrastructure. The completed project would include: 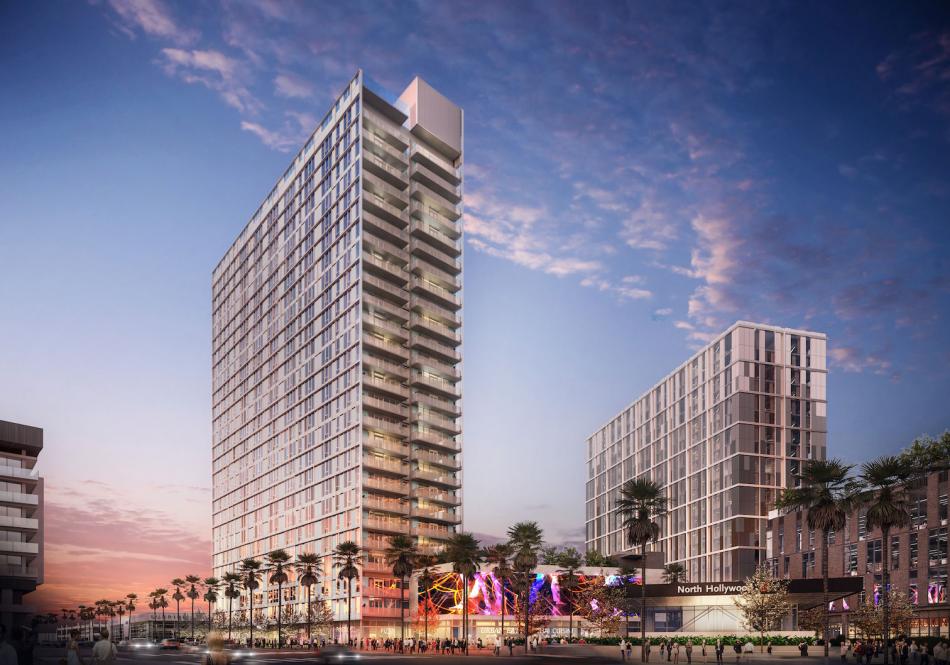 If and when approved, one of the first acts of the project would be the consolidation of North Hollywood Station's bus facilities on the western side of the Lankershim Boulevard, a space which has long served as the terminus of Metros Orange (G) Line busway. Plans call for the addition of new bus bays and another entrance to the subway, create more capacity for the G Line, local buses, and new bus rapid transit lines slated to connect with the northern San Fernando Valley and Pasadena. However, this may come at the expense of a westbound bikeway running along Chandler Boulevard, as noted by Streetsblog.

Consolidating transit operations on a smaller footprint would clear the way for the construction of eight separate buildings, as well as associated open space, designed by a team that includes Gensler, HKS, KFA Architecture, and RELM. Plans call for a mix of high-rise and low-rise buildings, highlighted by: 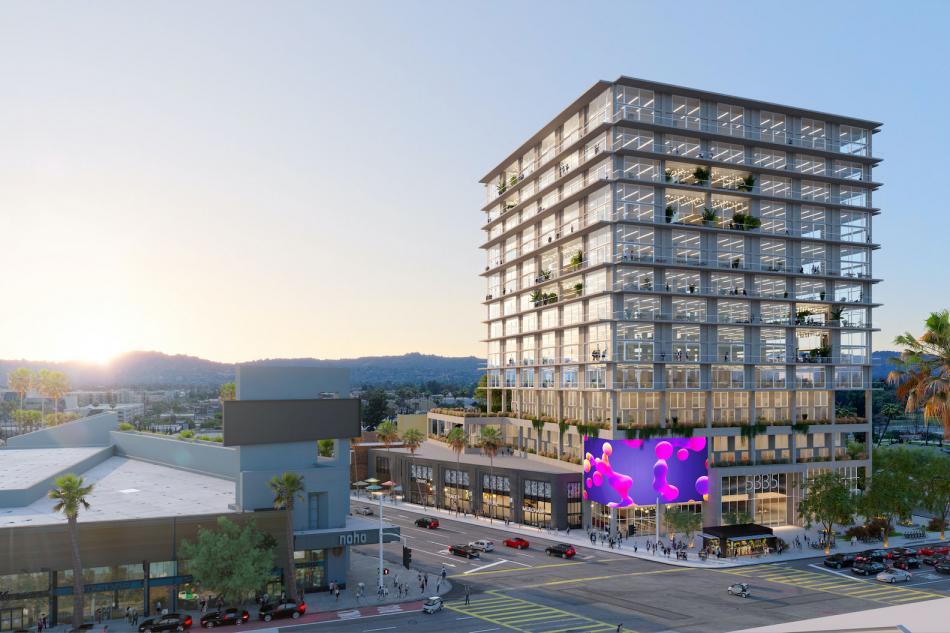 According to an interactive map included on the project website, the affordable components of the project will be located in low-rise buildings adjacent to the consolidated bus facility and at the northeast corner of the site.

The roughly 16-acre superblock site would be subdivided by a series of paseos and private driveways - including a corridor which is being billed as L.A.'s first "shared street."

The project is currently in the midst of its environmental review phase, with public hearings expected to begin later this year and continue through Fall 2023. Construction is expected to occur in phases, starting with the affordable housing and new bus infrastructure in late 2023. 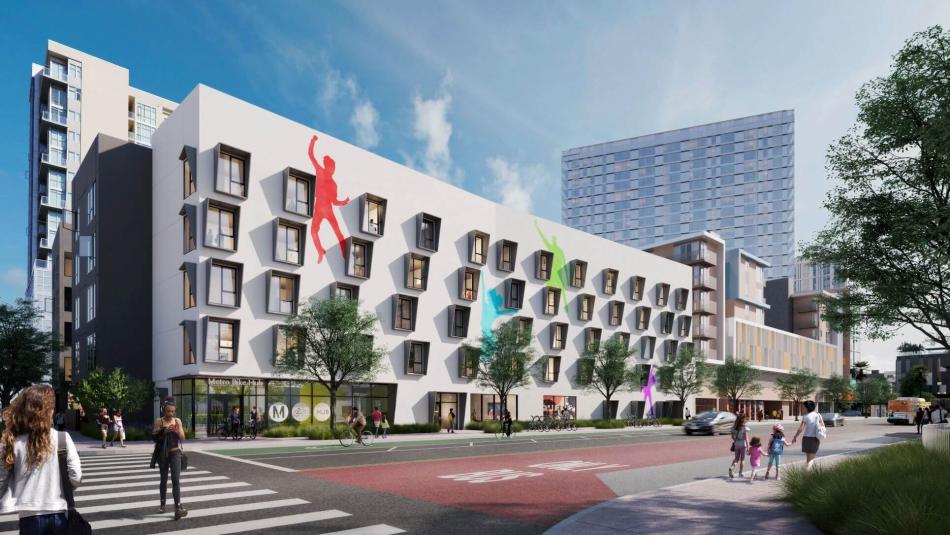