General Motors has purchased a three-building campus in northeast Pasadena, where the automaker plans to open a $71-million design and technology center. 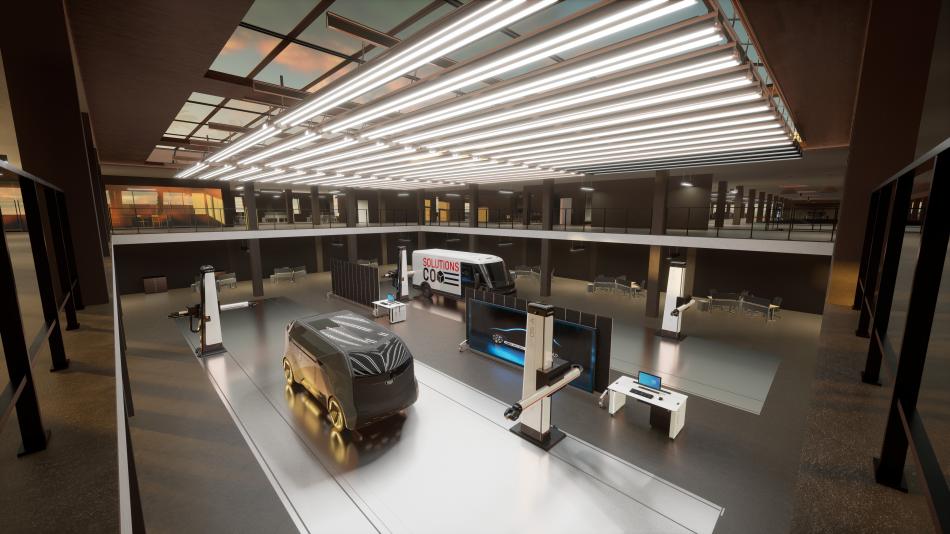 The eight-acre property, located at the intersection of Rosemead Boulevard and Sierra Madre Villa Avenue, was purchased by the Detroit-based company earlier this month for $49.5 million, according to Pasadena Now.  The new Advanced Design Center will expand upon an existing facility in North Hollywood, creating nearly 150,000 square feet of space dedicated to the development of new technologies to limit crashes and emissions, as well as software for GM's vehicles.

“Having a physical presence in Southern California’s technology epicenter is an integral part of our global design operations and this new innovation campus will not only expand our operations twofold, but offers access to the rich cultural diversity and talent in the region,” said Michael Simcoe, GM vice president of Global Design in a news release. “Our positioning will allow us to attract dynamic candidates in fields that will bolster GM’s proven design capabilities and challenge conventional thinking of what our future portfolio of connected products and services can encompass.”

The new campus sits close to technology hubs on the West Coast, as well as major universities and design schools, making it easier for GM to recruit employees. 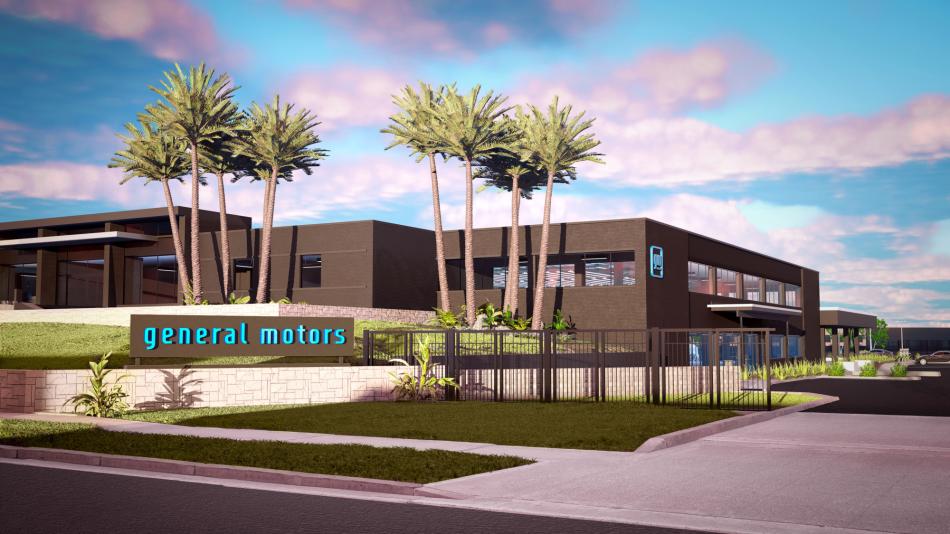 GM has long had a footprint in Southern California, having operated a studio out of Newbury Park from the 1980s through the mid-1990s, and its current North Hollywood studio, which celebrated its 20th anniversary last year.  The North Hollywood Design Center will remain in operations through the second half of 2022, when the new Pasadena campus is set to open.

While carmakers such as Toyota and Nissan have recently left Southern California for other states, the region remains a hub for the automobile industry.  Honda and Hyundai maintain their American headquarters in Los Angeles and Orange Counties, while Tesla has located its design center in Hawthorne.