In Downtown Long Beach, construction is in the home stretch for a new development of affordable for-sale housing from Habitat for Humanity of Greater Los Angeles. 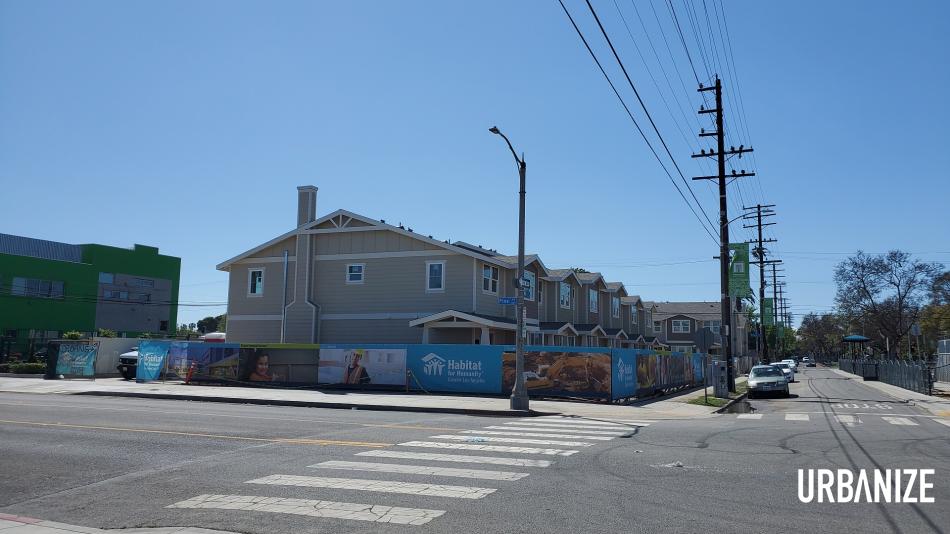 The project, which spans the south side of 14th Street between Pine Street and Pacific Avenue, features 10 residential units - all of which will be sold individually to low- and moderate-income households. The new construction, called the Millennium Homes, includes six attached townhomes as well as two duplexes.

Per a landing page on the Habitat LA website, each unit is roughly 1,240 square feet in size and features a 3-bedroom, 2-bathroom layout.

The Craftsman-style buildings each stand two stories in height, featuring a private yard and a two-car garage. Roughly 1,500 square feet of common open space, as well as three guest parking stalls, are to be shared.

The development site, previously owned by the Long Beach Community Investment Company, was cleared between 2006 and 2009 to facilitate the construction of an affordable housing project. However, the demise of the state redevelopment agencies not long afterward stripped funding for that project, leaving the site vacant until Habitat for Humanity took control. 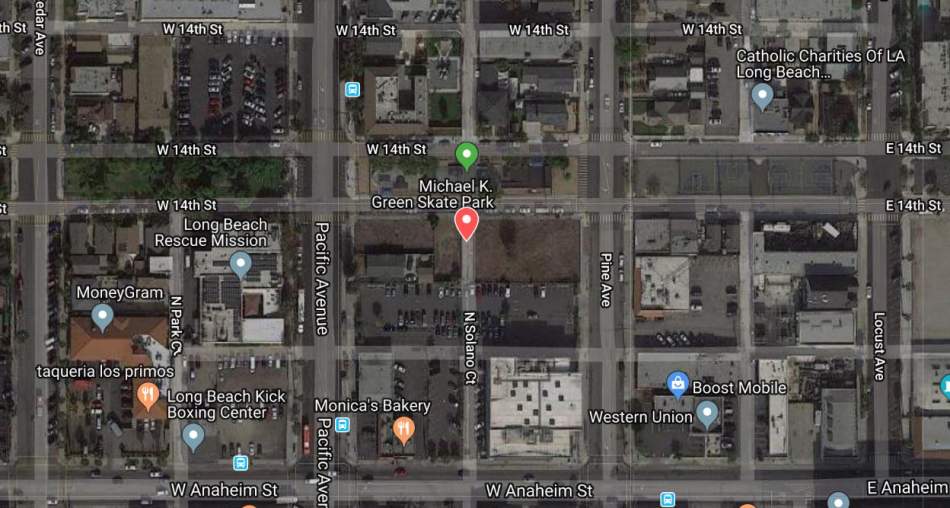 Habitat for Humanity is not done with the Downtown Long Beach neighborhood. A short walk east, the developer is planning a larger project feature 36 condominiums on another vacant lot on 14th Street.

Both project sites are located to the west of another empty property at 14th Street's intersection with Long Beach Boulevard, where Los Angeles-based Skid Row Housing Trust a 160-unit affordable housing complex.