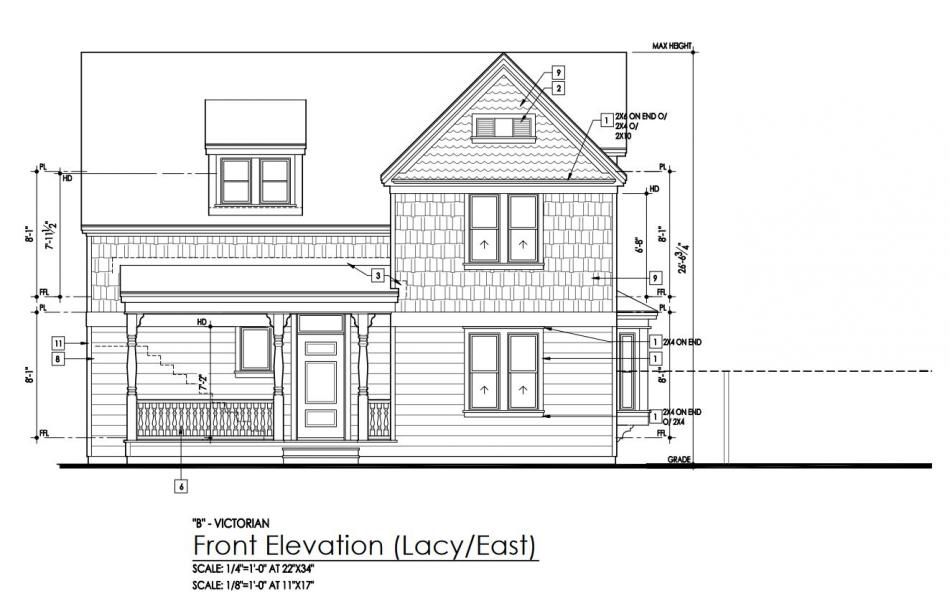 The project, proposed by the Orange County branch of Habitat for Humanity, would rise from side-by-side parcels located at 826 and 830 N. Lacy Street, and be restricted for sale to households earning no more than 120 percent of the Orange County area median income.

The proposed house at 826 Lacy is described as a two-story, 1,869-square-foot Victorian featuring three bedrooms, three bathrooms, and a detached two-car garage.

The neighboring home at 830 Lacy would be of a Craftsman style and stand just one story, featuring 1,538 square feet of space. Plans call for three bedrooms, three bathrooms, and a detached garage. 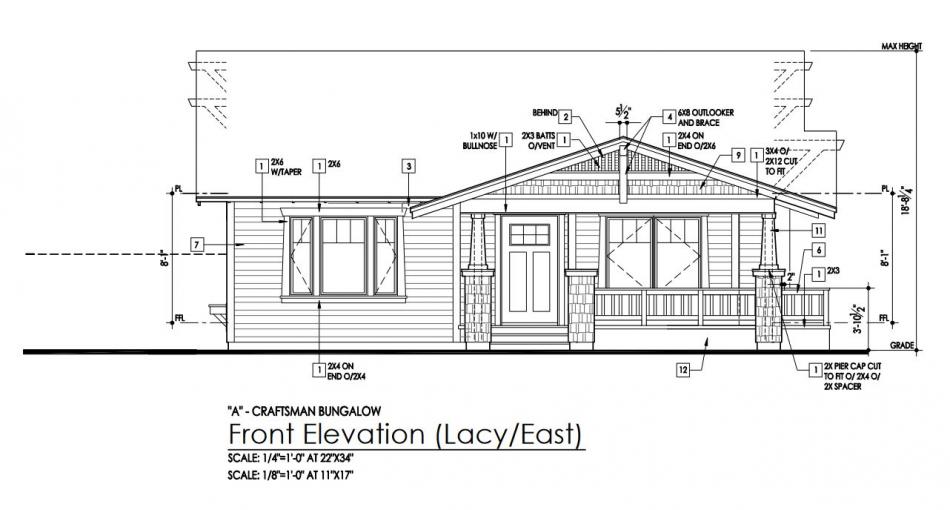 A staff report to the Planning Commission found that the two homes adhere to the design guidelines established for the French Park neighborhood, a history district since the mid-1980s, and recommended approval.