A new presentation posted by the City of Redondo Beach offers a look at the first phase of the proposed redevelopment of the sprawling surface parking lots which surround the beleaguered South Bay Galleria shopping mall.

The project, which is being developed by L Catteron Real Estate, focuses on the northern side of the mall property, fronting Artesia Boulevard between Hawthorne Boulevard in the east and Kingsdale Avenue in the west. According to a letter sent to the City of Redondo Beach in September, plans call for the construction of: 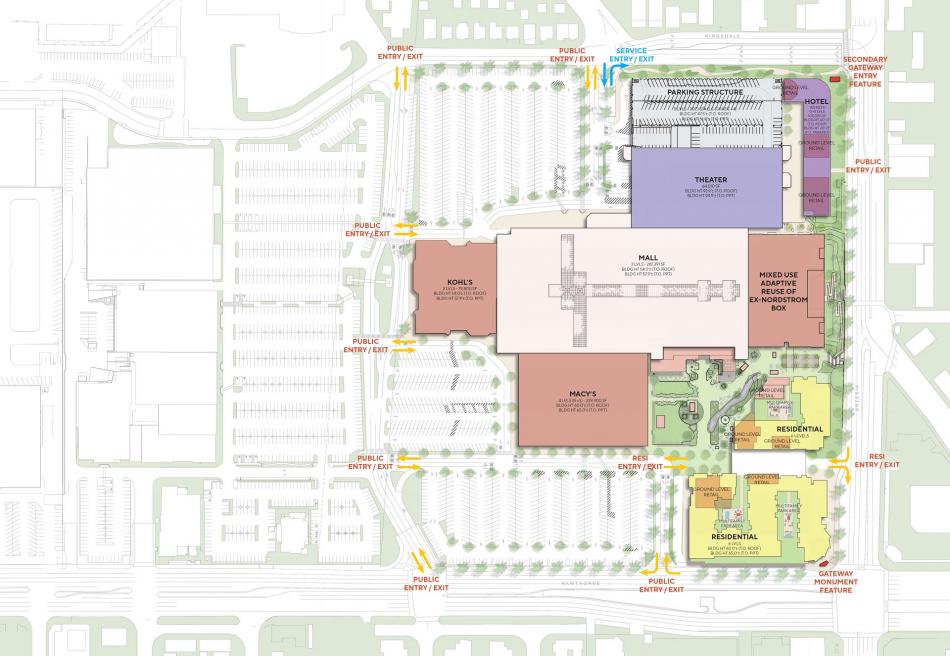 Additionally, plans call for the adaptive reuse of the now-vacant structure which was once home to a Nordstroms department store. Under approved plans, QIC and L Catteron are permitted to convert up to 175,000 square feet of floor area within the mall to offices.

Roughly 914,000 square feet of the mall, which totals more than 1 million square feet of retail, would be retained as shops and restaurants after the completion of phase one. A maximum of 3,835 parking stalls would serve the new and existing uses.

Architectural plans indicate that AO is designing the phase one project, which would place the new residential buildings along Hawthorne Boulevard and the proposed hotel at Kingsdale Avenue.

The proposed phase one development would realize much of the South Bay Galleria master plan approved in 2019 by the City of Redondo Beach. L Catterton is also approved to redevelop the remaining surface lots with a mix of structured parking and commercial uses.

As with many indoor shopping malls across the region, the South Bay Galleria has suffered from increasing vacancies in the era of online retail. Developer Forest City, which sold the property in 2018, first initiated proceedings to add new housing and commercial uses to the property.

The mall could eventually serve as an anchor for Metro's planned extension of the C Line, which is slated to have a station located on Artesia Boulevard on either the east or west side of the mall. 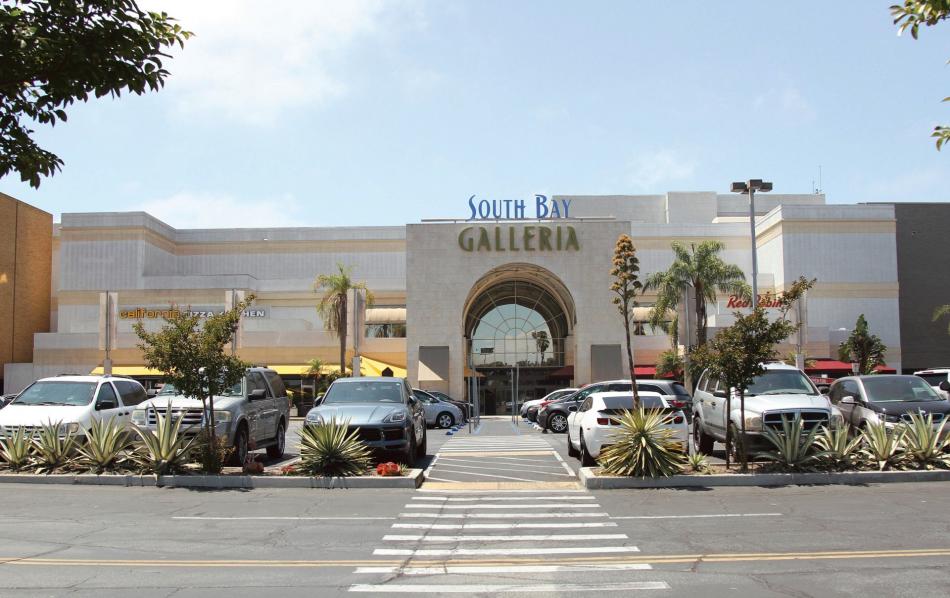 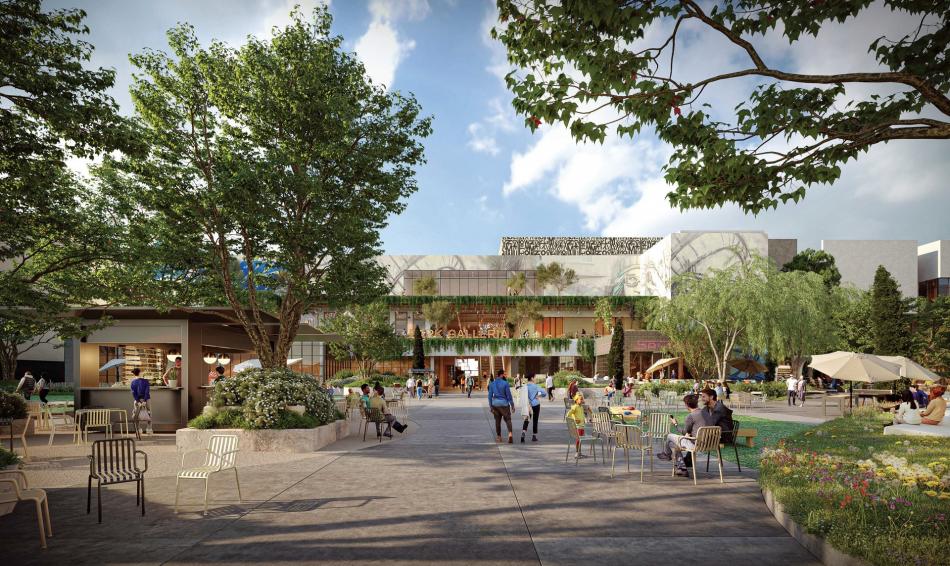 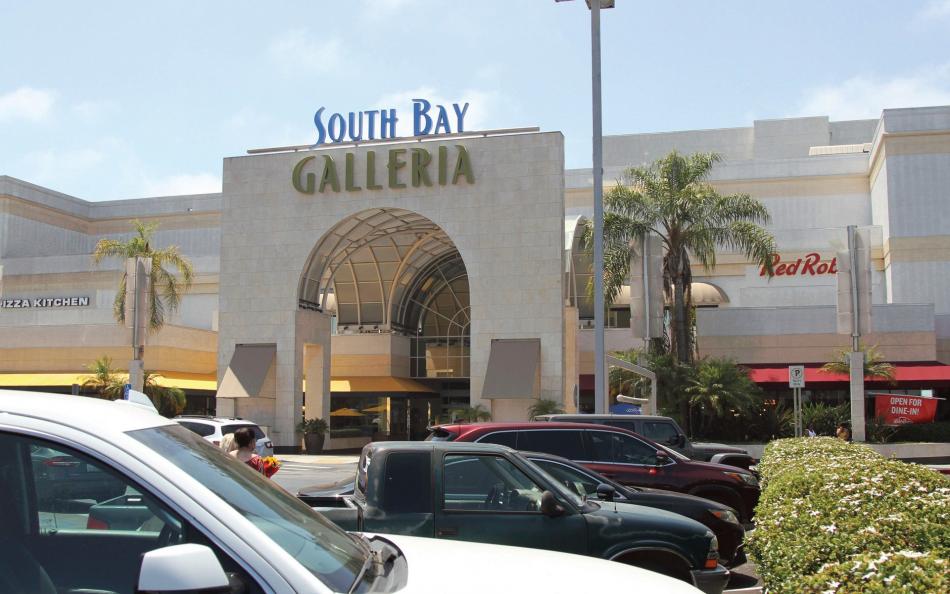 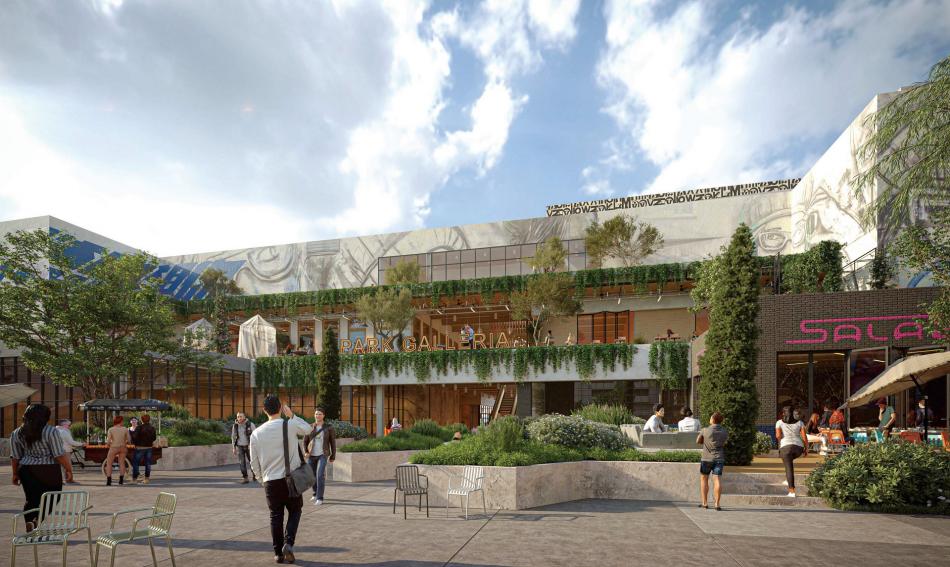 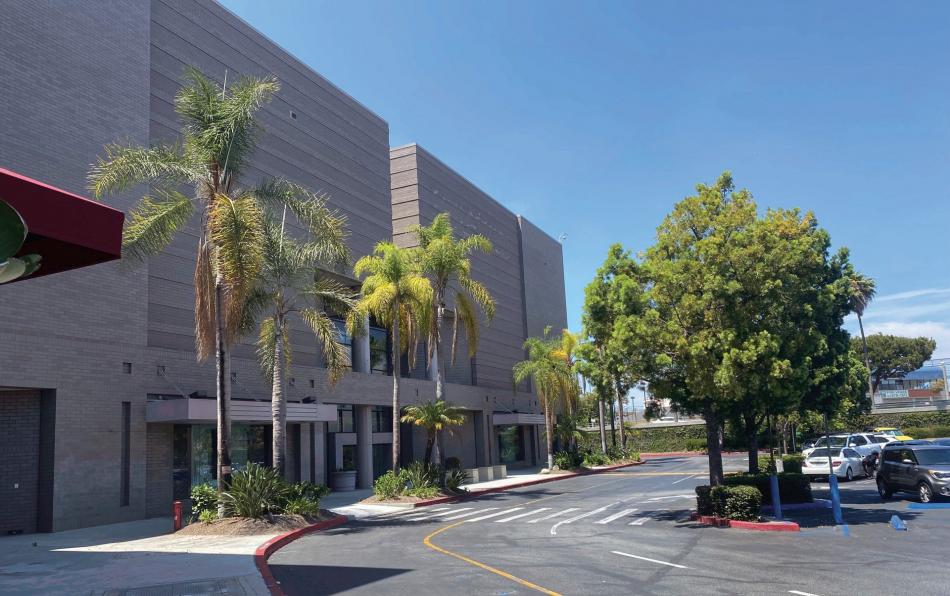 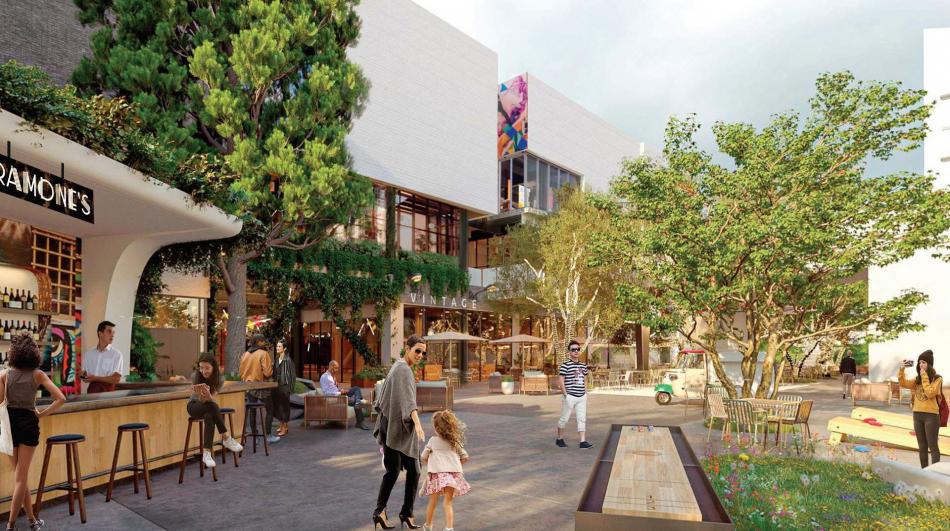 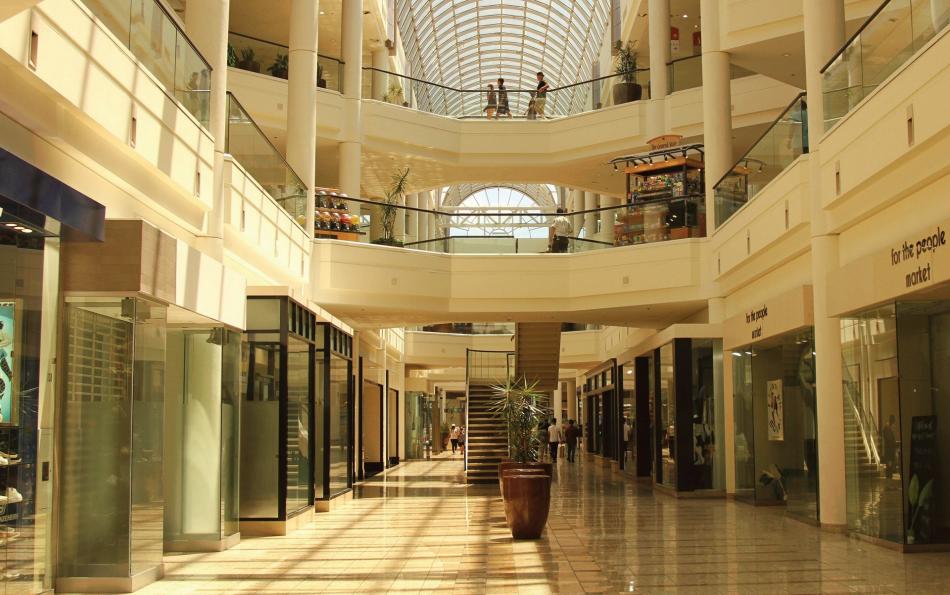 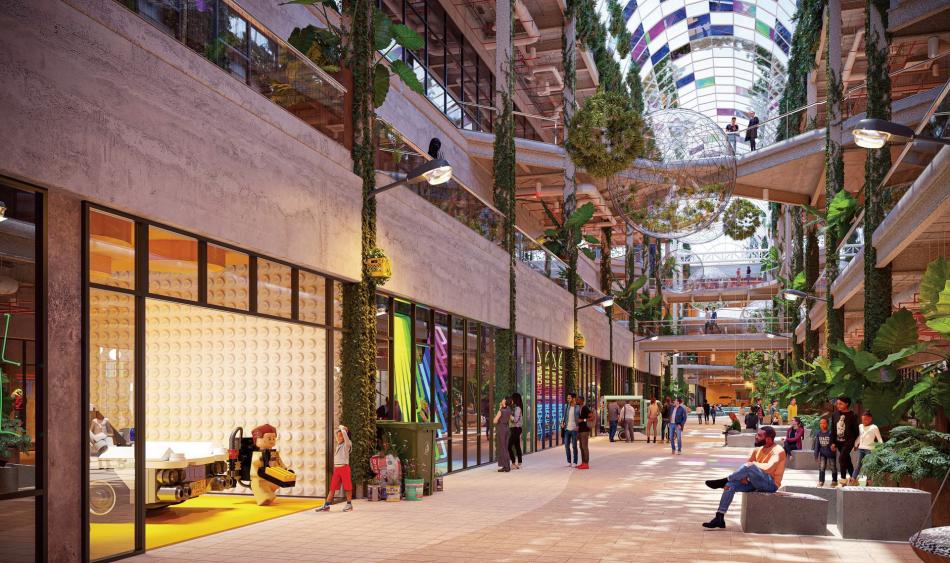 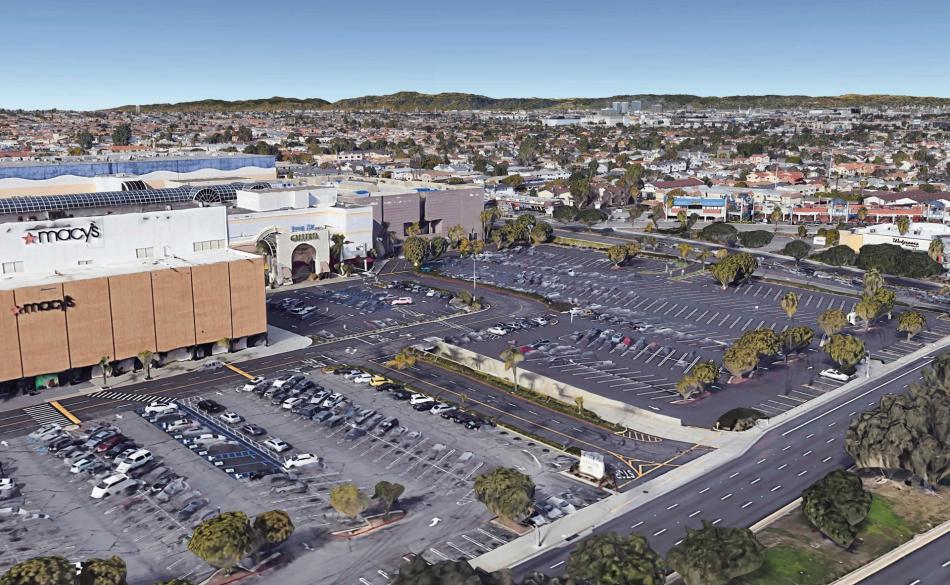 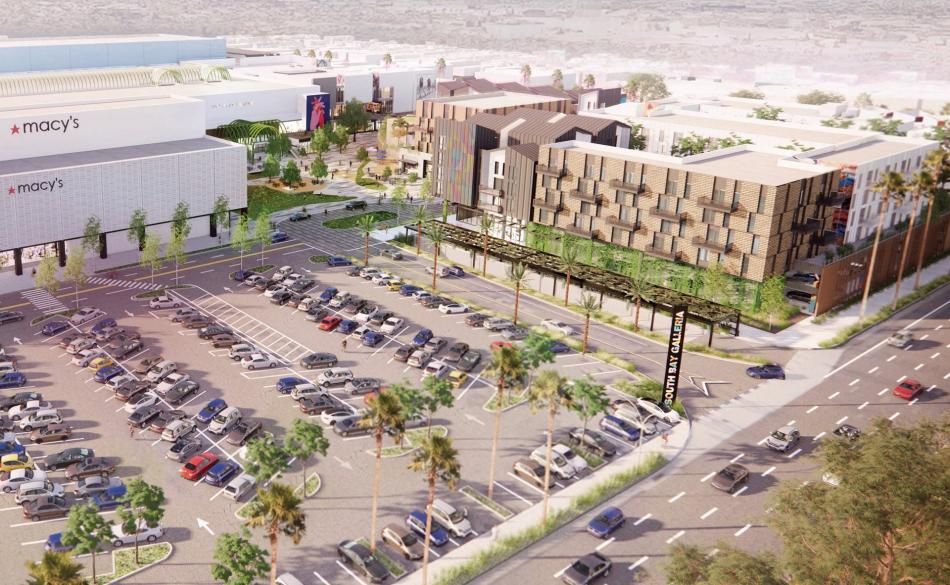 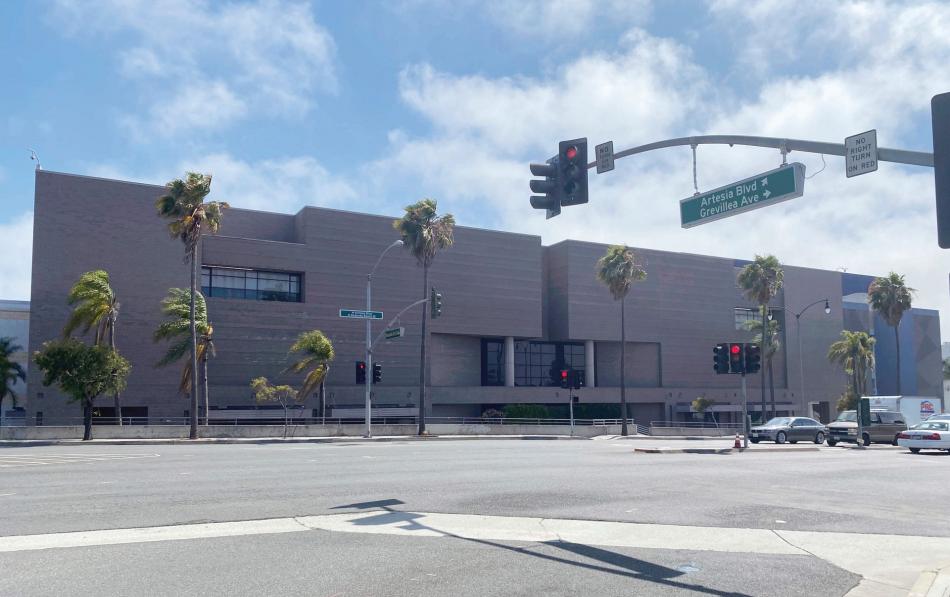 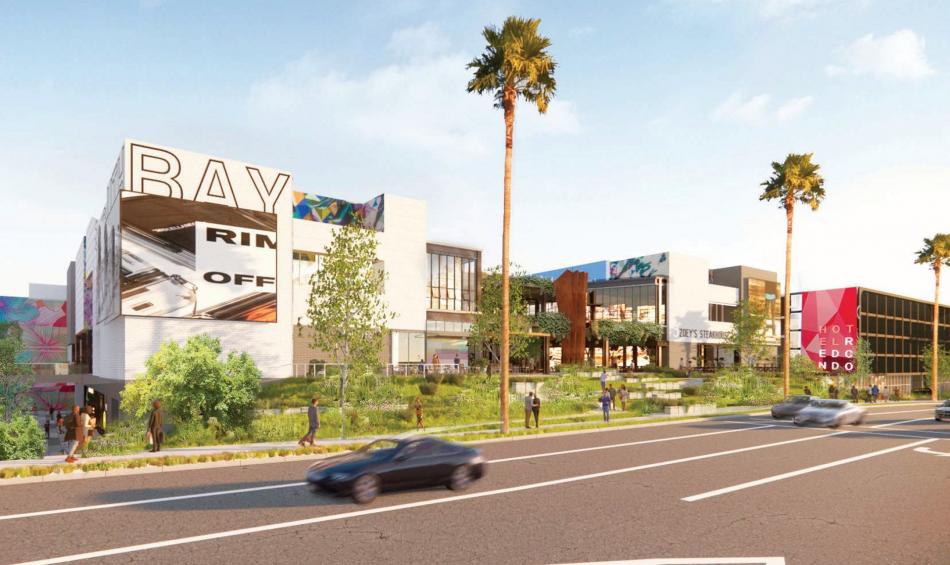 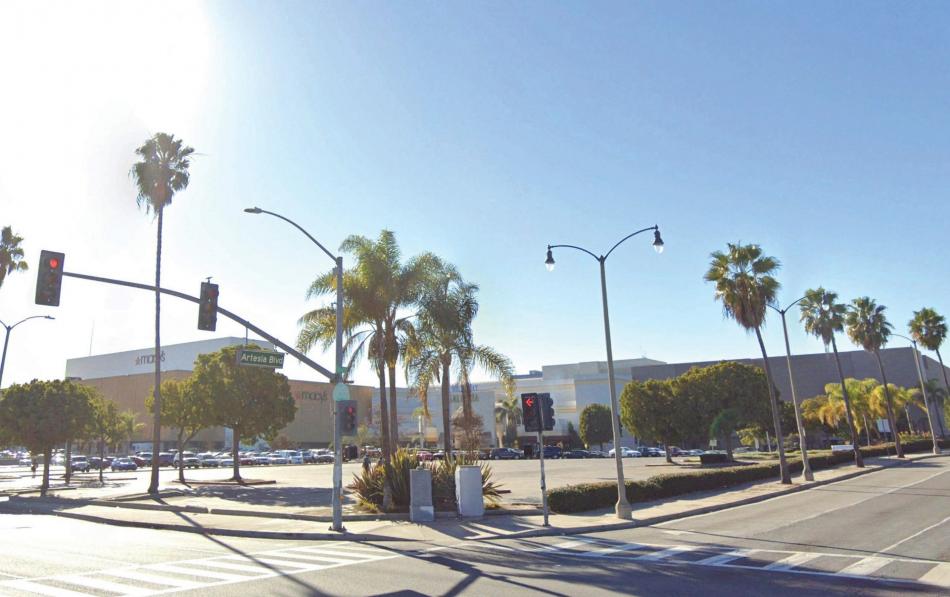 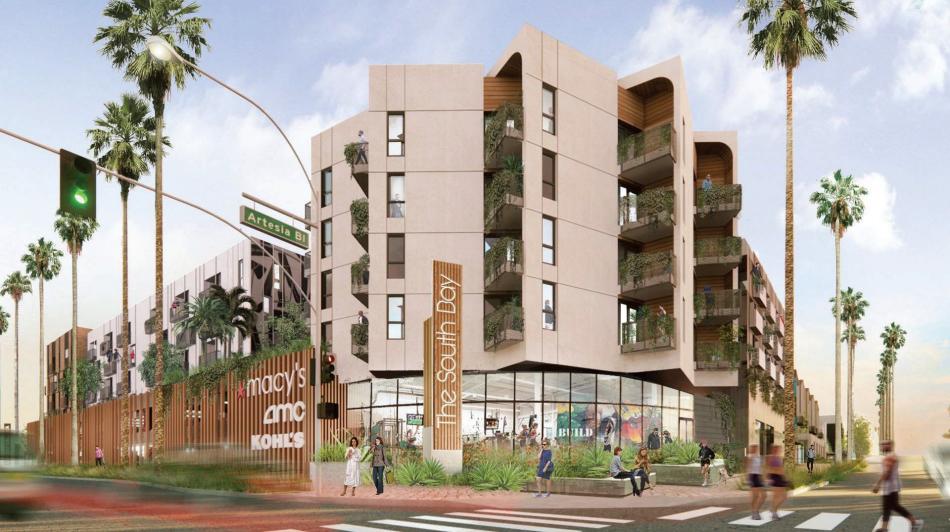 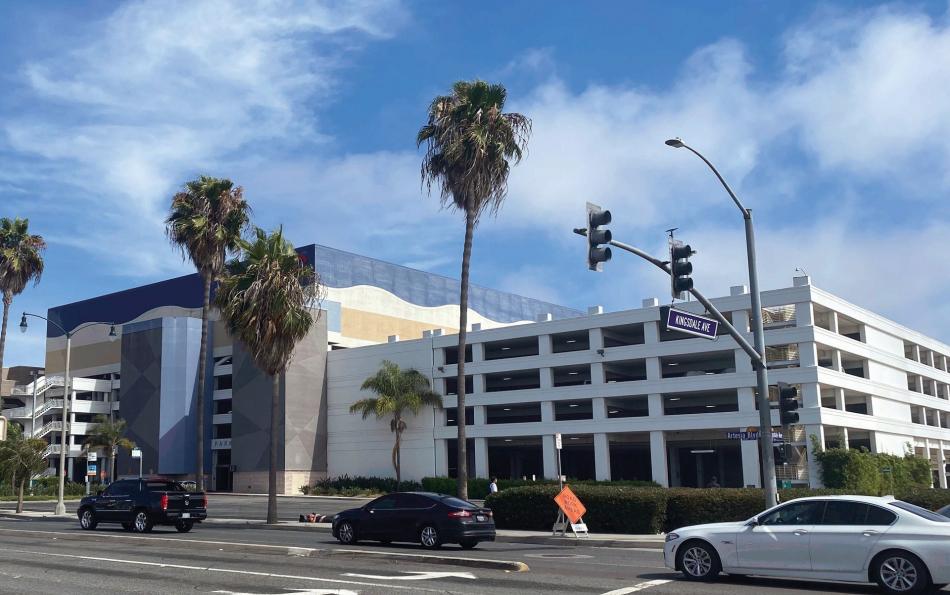 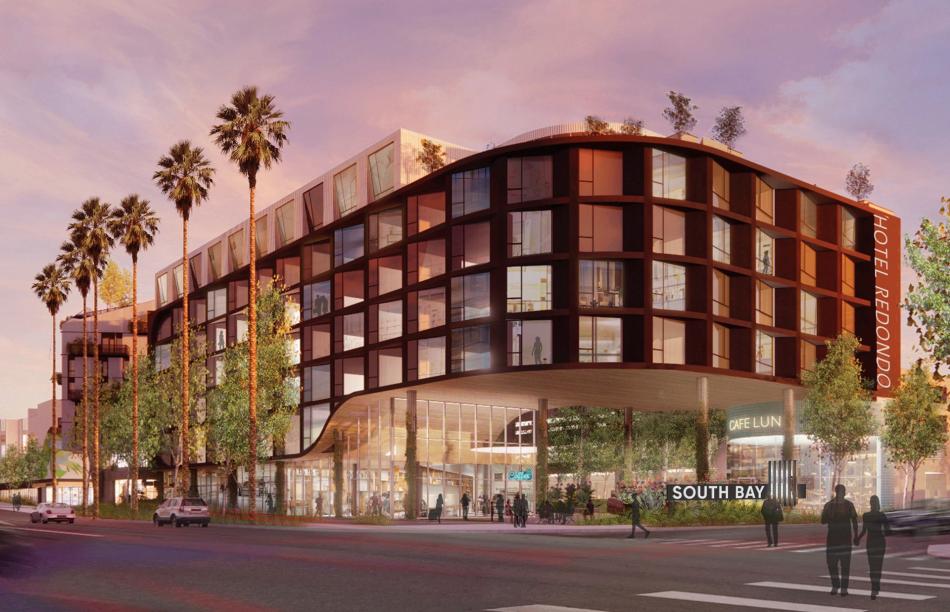