An initial study published by the City of Los Angeles reveals plans for a new hotel near the intersection of Sunset Boulevard and Western Avenue in Hollywood. 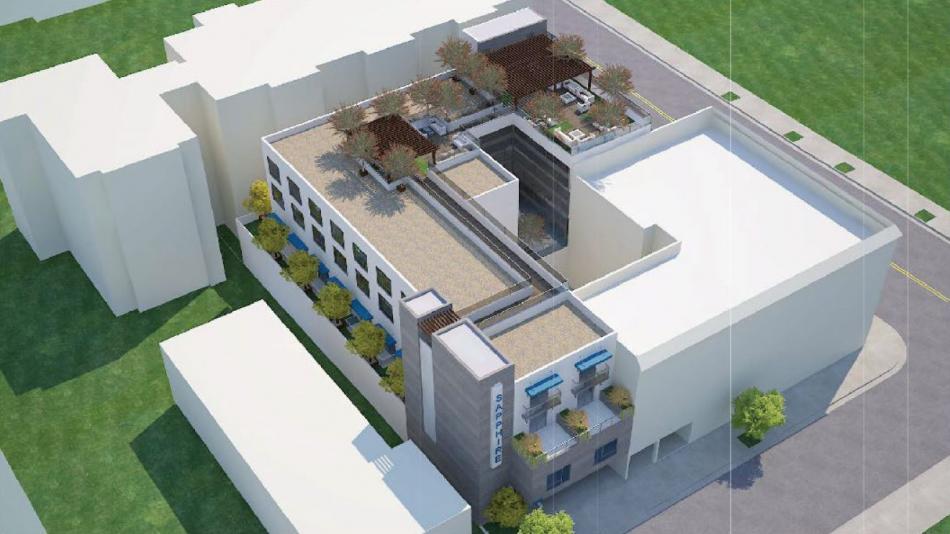 The propposed development, filed for entitlements in 2019, would rise from an L-shaped property at 1530 N. Western Avenue, replacing a surface parking lot and a two-story duplex.  In their place, plans call for the construction of a four-story building featuring 36 guest rooms, 10 apartments, and semi-subterranean parking for 47 vehicles.

Alajajian Marcoosi Architects is designing the project, named the Sapphire Hotel, which would be clad in a mix of cement plaster, aluminum, and trespa panels.  Planned amenities and open spaces include a rooftop deck, private balconies, and a gym.

Parking for the building would be accessed through a garage located off of Harold Way to the north, with pedestrians entering the hotel and residential spaces on Western Avenue. 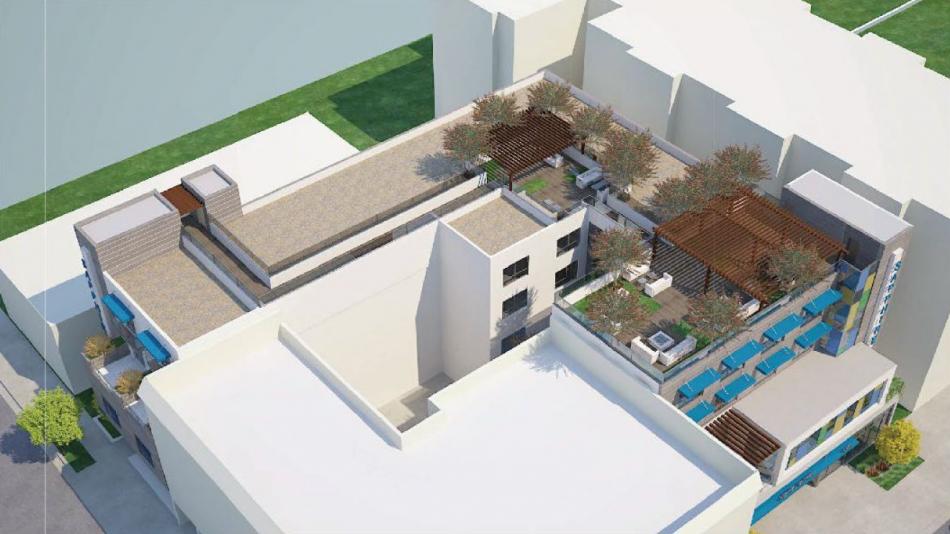 City records list the applicant as Phil Patel, owner of the neighboring Super 8 Motel at Western and Harold Way.

According to the project's initial study, the Sapphire Hotel is expected to be built over an 18-to-24-month period following the approval of entitlements.  A groundbreaking date for the project is not stated.

The mixed-use project joins a handful of similar developments in the pipeline for the intersection of Sunset and Western, including new apartment buildings planned by, LaTerra Development, American Commercial Equities, and Reliable Properties.  Two blocks north, new housing is also in the works at Hollywood Boulevard, where ABS Properties is planning a ground-up development and the adaptive reuse of the historic Mayer Building. 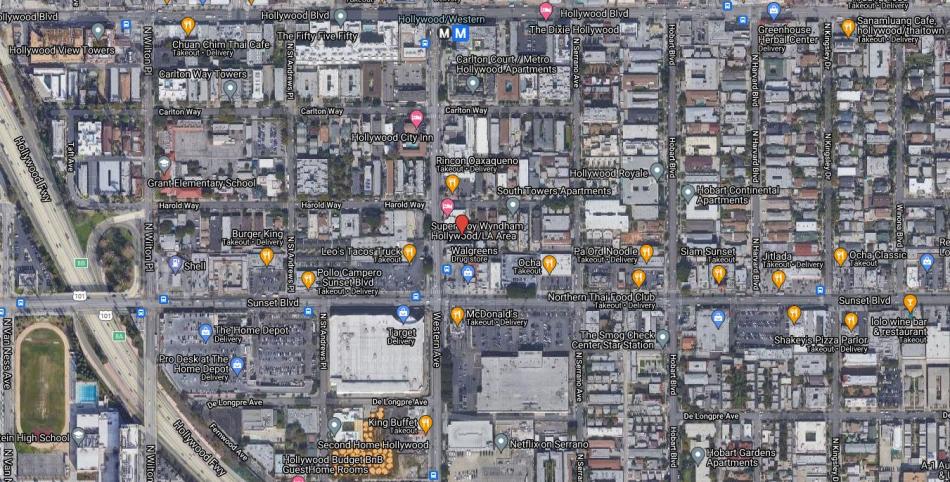