The Post Group and Hawkins\Brown Architects are teaming up once again on a mixed-use development in Hollywood. 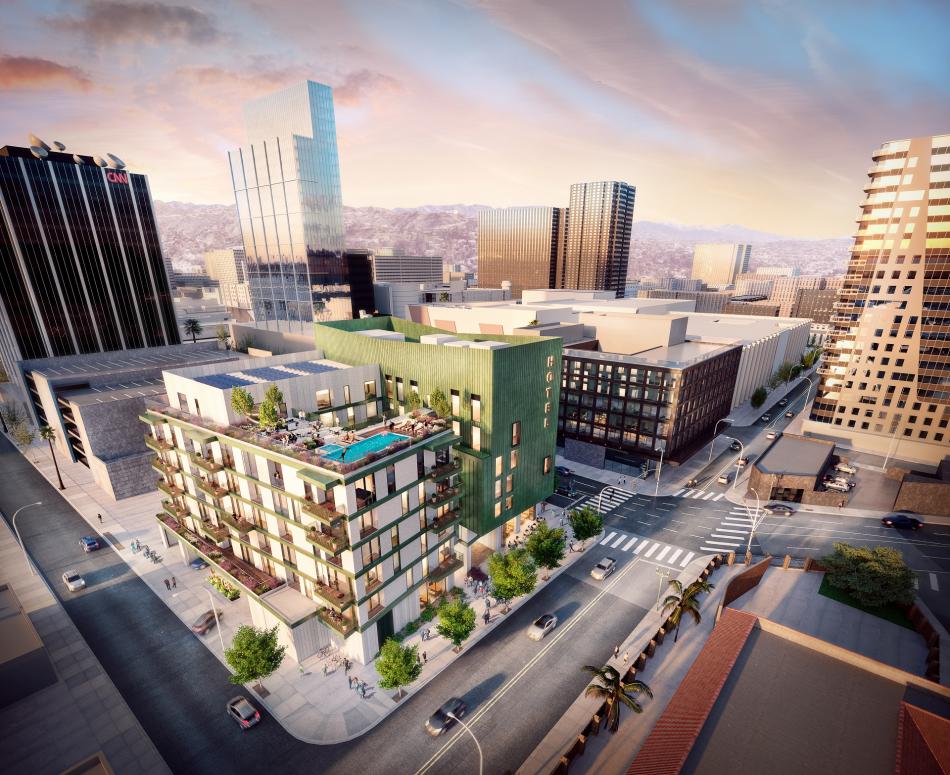 Yesterday, Post Group owner Matt Cooper and his partner Plus Development announced plans to build a new mixed-use project near the intersection of Sunset and Cahuenga Boulevards, featuring a mix of multifamily housing and a hotel. Plans for the project at 1415 N. Cahuenga Boulevard call for the construction of a seven-story, approximately 102,000-square-foot building featuring 82 apartments - including 10 affordable units - with 100 hotel rooms, and ground-floor commercial space. Parking for 157 vehicles would be provided in four levels beneath the new construction, which would replace a two-story office building at DeLongpre Avenue and Cole Place.

"Cahuenga is quickly turning into one of the most exciting streets in all of Hollywood, and I really believe this project will add to the strong pedestrian-friendly flavor that defines the area," said Cooper in a statement. "The complementary uses in this building, along with its distinctive architectural style, will make 1415 Cahuenga a highly sought-after address for both visitors and people looking to live in Hollywood." 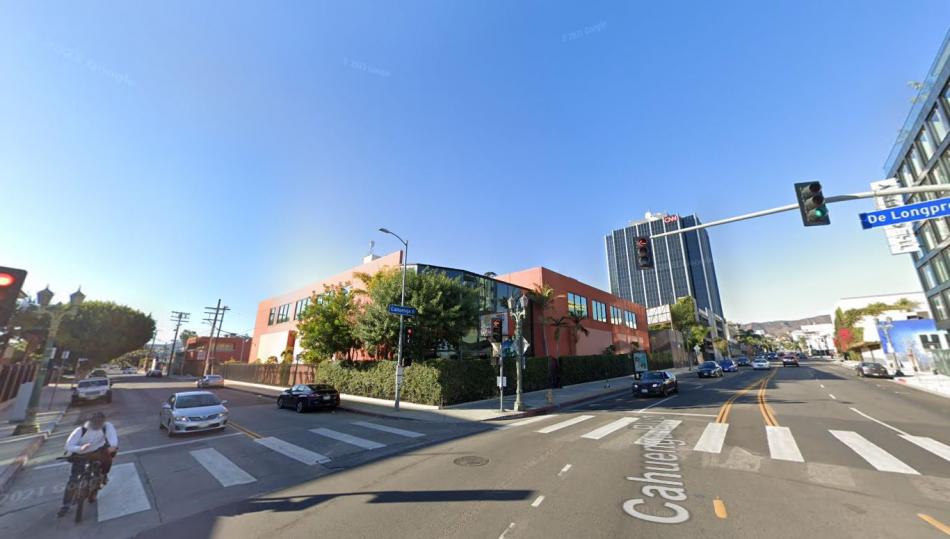 Hawkins\Brown's design for the project would include a "sculptural" roofline, contrasting the hotel windows with the facade of neighboring buildings. Plans call for fluted metal cladding on the hotel, while the residential side of the building would be lined with balconies.

The site, which sits a short walk from both Sunset Boulevard and Vine Street, is surrounding by a slew of similar mixed-use projects, including The Rise Hollywood, the Godfrey Hotel, and the Netflix-anchored On Vine development, all three of which were completed this year. Additional projects are in development a block north on Cahuenga, including an apartment tower planned for the former site of Amoeba Music and a proposed Art Deco hotel. 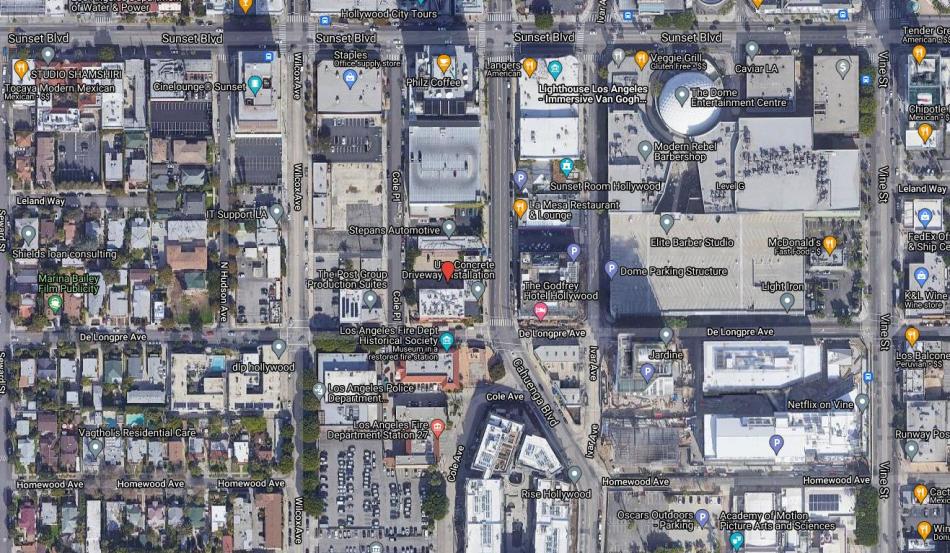 The Post Group, Plus Development, and Hawkins\Brown are also behind plans for additional mixed-use projects in Hollywood, including new office buildings planned near Sunset Las Palmas Studios and on Vine Street.