A Carrow's restaurant at 815 Fremont Avenue in South Pasadena is primed for redevelopment. 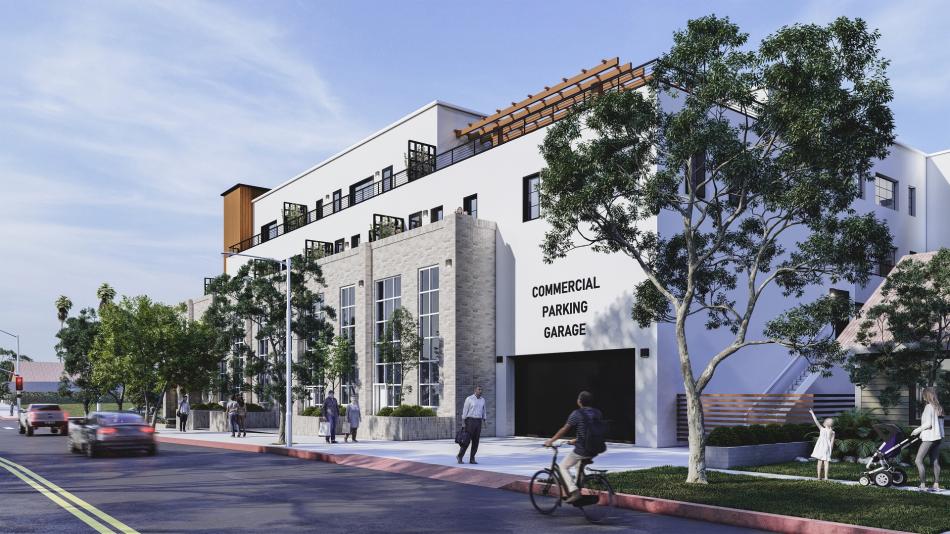 Earlier this year, the South Pasadena Planning Commission signed off on a proposed mixed-use apartment complex on the roughly .8-acre site, which also fronts Mission Street and Hope Street. Approved plans call for the construction of a four-story project on the site, featuring 50 one-, two-, and three-bedroom dwellings atop approximately 3,769 square feet of ground-floor commercial space and a 96-car garage.

A total of five apartments are to be set aside for rent as very low-income affordable housing, according to a staff report.

Design With Skill is the architect behind the project, dubbed Arbor Square, which would have a brick facade on its two levels, matching the eave line of adjacent commercial buildings to the west. Above that, plans call for upper floors to be set back from the street, reducing the scale of the building and providing open spaces for residents. 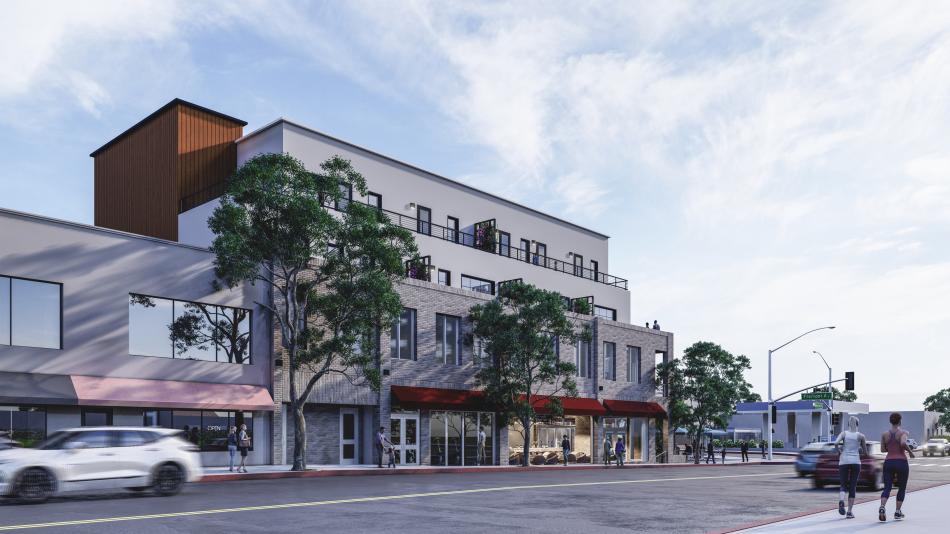 Per a representative of Design With Skill, construction of Arbor Square is tentatively expected to begin in Spring 2023, with the goal of completing work by late 2024.

The project is one of just a handful of new mixed-use buildings now in development for South Pasadena, including the nearby Mission Bell complex and Seven Patios. South Pasadena has recently faced criticism from housing arguments who have argued that the city is attempting to skirt its obligations to zone for new multifamily buildings as required by state law. 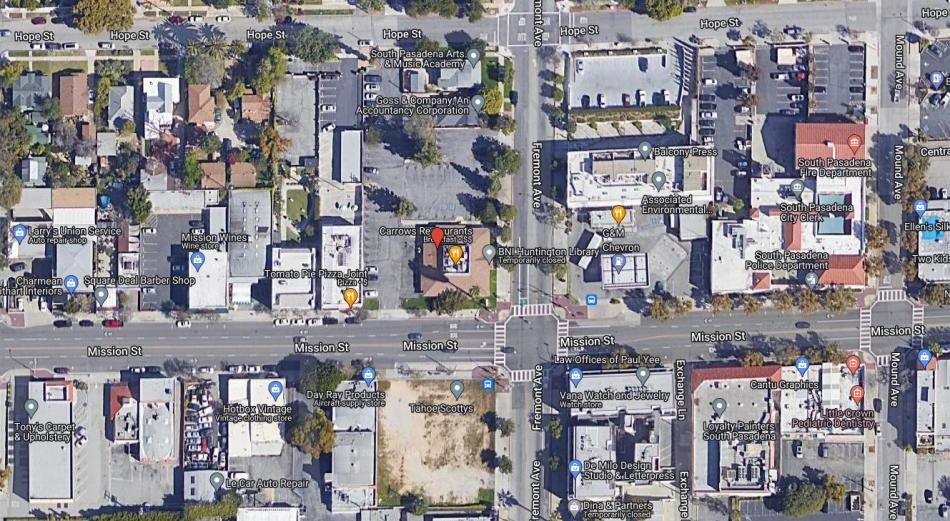