A one block stretch of Koreatown developed entirely with 1920s and 1930s apartment blocks is seeing its first addition in more than 80 years.

Construction has commenced for a new apartment complex located at 738 S. Normandie Avenue, confirms a representative of developer Jamison Services, Inc. The project, approved by Los Angeles Planning officials in 2020, will consist of a seven-story building featuring 50 studio and one-bedroom apartments - including five extremely low-income affordable units - above a 25-car underground parking garage. 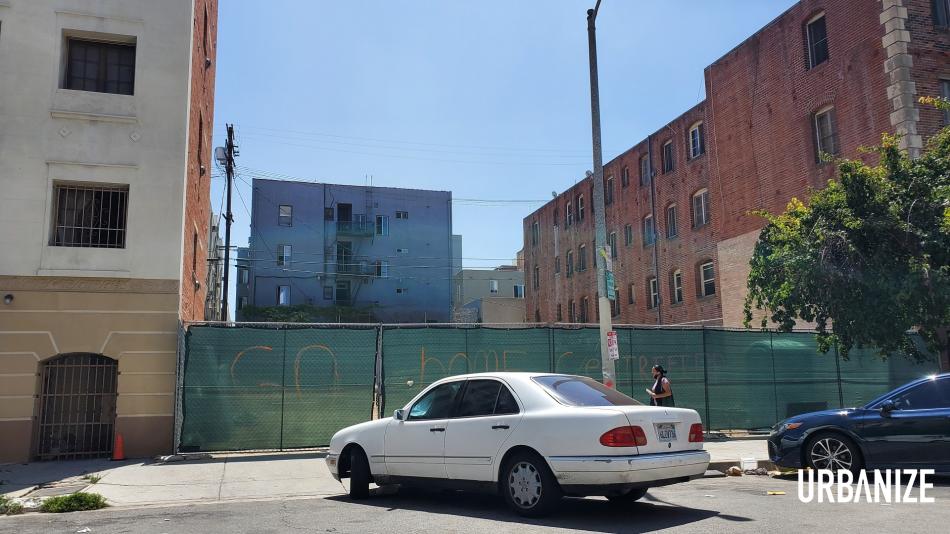 Designed by DFH Architects, the new construction will have an exterior of brick veneer and stone, with the intention of matching the appearance of its older neighbors. The surrounding stretch of Normandie, as well as Mariposa Avenue to the east, constitutes the two-block Normandie-Mariposa Historic District, which was determined as being eligible for listing in the National Register of Historic Places in 1994, and was automatically listed in the California Register of Historic Resources afterward, according to the Planning Department. According to a February 2020 letter sent to the City of Los Angeles by a project representative, the design "follows the Secretary of the Interior's Standards for the Treatment of Historic Properties."

The approved concept marks a stark contrast to Jamison's original plan for the site, which had called for a contemporary look and an exterior composed of blue metal panels and white cement plaster.

"The 700 South Normandie Avenue block is also known as little New York and is one of L.A.'s greatest preserved Streets," said Jonathan Braun, managing director of Jamison Properties. "The developer, architect and L.A. City Planning were aware and sensitive to this fact and worked hard to create a design that meshed with the existing character of the block." 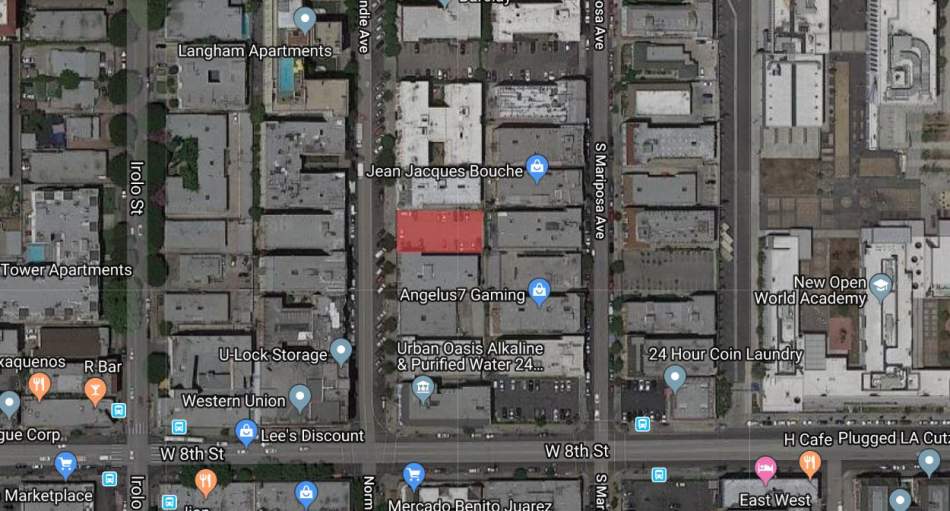 Completion of 738 Normandie is expected in January 2024, per a landing page on the Jamison Services website.

Jamison, which is one of the biggest developers and office landlords in Koreatown, is not done with the Normandie-Mariposa district. The developer is also slated to build a similar 44-unit project one block east on Mariposa Avenue, replacing a surface parking lot with another historic-inspired building.