A 1940s commercial building near the intersection of Lake Avenue and Colorado Boulevard could be razed and redeveloped with housing, according to plans presented to the Pasadena Design Commission.

The proposed project, which would rise from a single parcel located at 100 S. Mentor Avenue, two- and three-bedrooms calls for the construction of a four-story, nearly 26,000-square-foot building featuring 16 two- and three-bedroom dwellings - including three affordable units - atop subterranean parking for 40 vehicles. Plans also call for 7,245 square feet of ground-floor commercial space.

Zprout is designing 100 Mentor, which would be clad in a combination of brick veneer, smooth stucco, and metal panels.

"The applicant is proposing a four-story, vernacular, rectangular building based on subtractive massing to accommodate building programming," reads a staff report to the Design Commission. "Additionally, the subtractive design provides a rhythm of façade undulations and voids for open space. The overriding stylistic theme is contemporary with design inspiration taken from the historic brick Thatcher Medical Building to the immediate north." 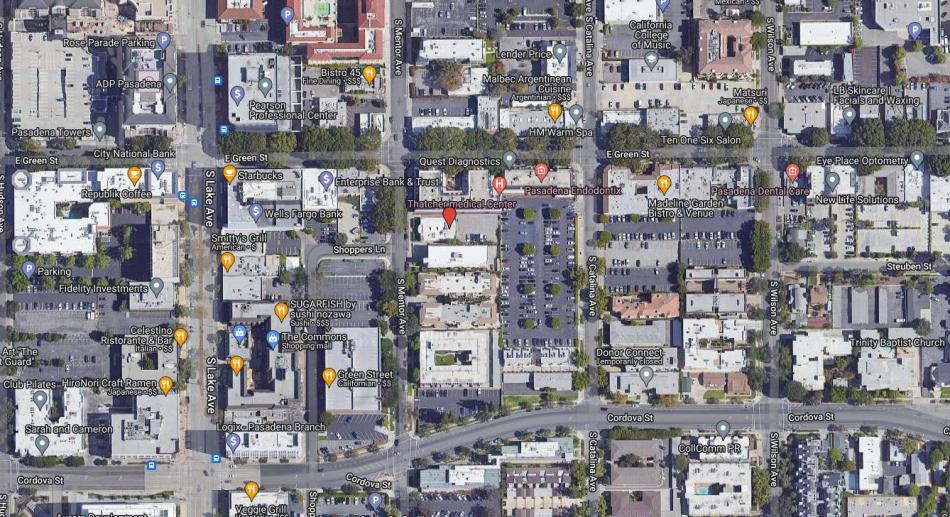 The presentation is the Commission is for a preliminary consultation, and no vote on the project is scheduled at this point in time.

According to Los Angeles County Assessor's Records, the site and existing structure are owned by Sunshine City, LLC. The existing building is not considered an eligible historic resources, per a staff report.