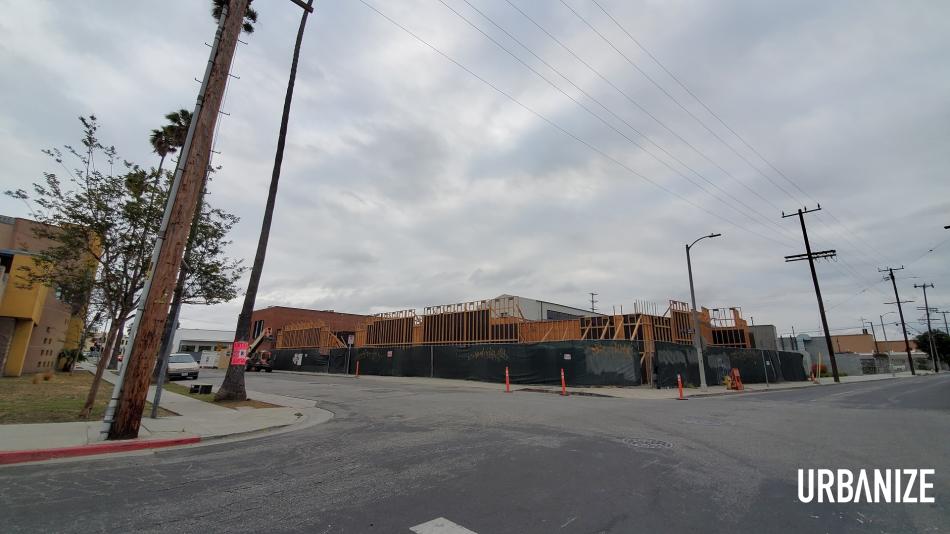 The Exposition 3 development - located on an industrial-zoned site at 3101 W. Exposition Boulevard - will consist of more than project 94,000 square feet of office space upon completion.  The HLW International-designed complex involves the construction of a new four-story building with underground parking, as well as the repurposing of existing structures.

Completion of construction is anticipated in 2022.

Past reports from The Real Deal have indicated that fast-casual restaurant chain Sweetgreen has leased the property to serve as its new headquarters.  The company is currently based out of The Platform complex at Culver City Station.  A move to Jefferson Park would place the company four stops east on the E Line, near the Expo/Crenshaw Station. 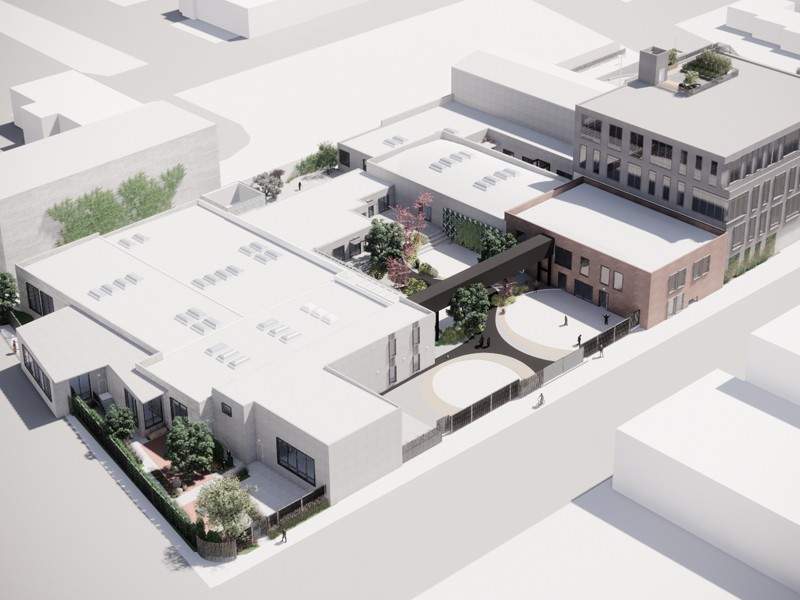 The project joins a handful of projects currently in development near Expo/Crenshaw Station, sits near the boundaries of the Jefferson Park, West Adams, and Baldwin Hills communities.  Mid-Wilshire-based CIM Group recently broke ground on a similar project at 30th Street.

The Luzzato Company has proposed the construction of a separate 72,000-square-foot office complex one block east of the rumored Sweetgreen offices.  That site, as well as the property which is currently under construction, formerly housed the dairy products division of Unified Grocers.

South across the Metro tracks, construction is now in progress for a new townhome development from Olson Homes.