In Koreatown, developer Jamison Services has started work on a mixed-use apartment building which will reuse the frame of a 1930s parking garage. 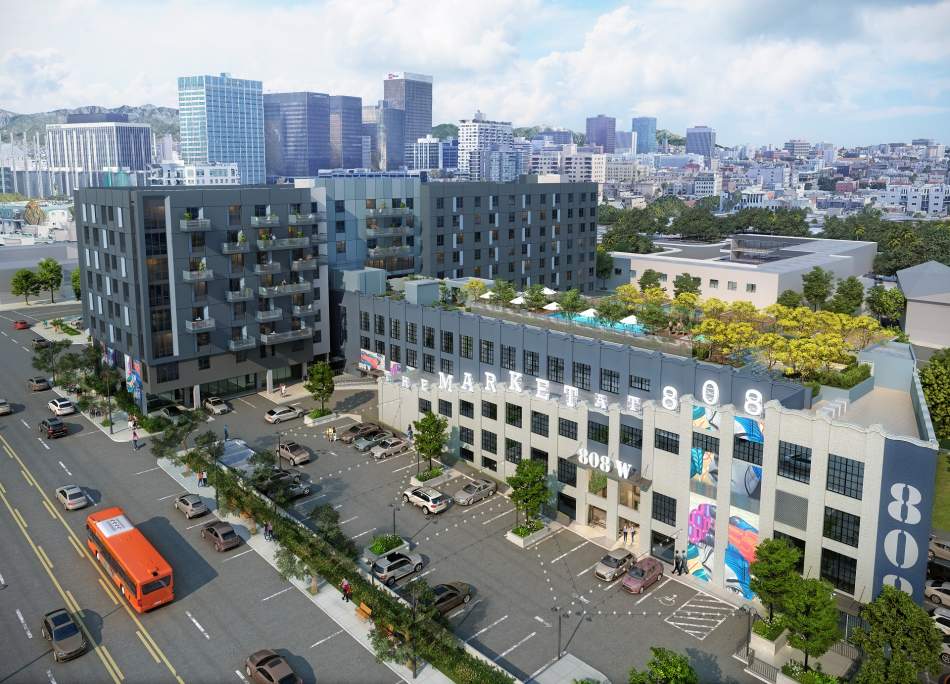 The project, which will rise from an L-shaped site at the southeast corner of 8th Street and Western Avenue, is highlighted by the addition of a new eight-story edifice that will feature 230 studio, one-, and two-bedroom apartments above 13,300 square feet of ground-floor retail space and parking for 176 vehicles.  The existing building, known as the Pellissier Square Garage, is being rehabilitated for use as parking, retail, and amenities for residents of the apartments.

“The new complex reflects the history and future of its vibrant Koreatown surroundings,” said Keith McCloskey of KTGY Architecture + Planning - the firm designing the apartment complex - in a 2019 news release. “The existing parking garage is among some of the oldest reinforced concrete garages in the City. The new, mixed-use building improves, restores and re-uses it, connecting it with sleek, new apartments and retail, while adding generous rooftop amenities atop the historic building.”

Construction of the new development at 8th and Western is expected to occur over a roughly two-year period, a representative of Jamison Services previously indicated. 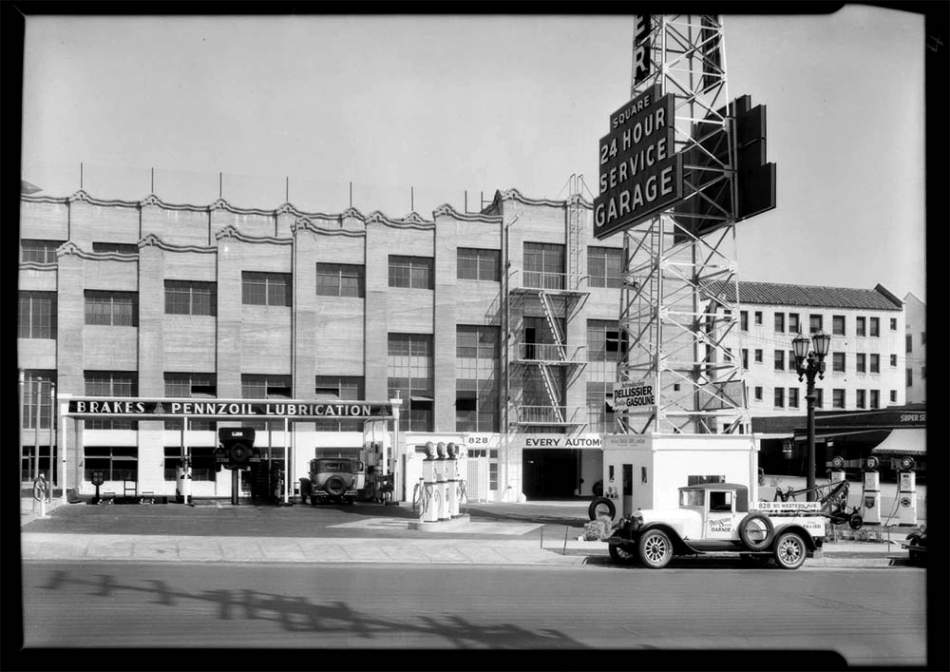 View of the The Pellissier Square GarageDick Whittington Studio

This is the second project which Jamison has entitled for the property 800 S. Western Avenue.  In 2018, the developer secured approvals to develop the site with a 12-story structure containing a 148-room hotel, 96 apartments, and 58,000 square feet of commercial space, only to discard those entitlements shortly afterward.  Instead, the company submitted plans for a larger housing complex - with no hotel - using Transit Oriented Communities incentives.  The resulting project will feature 23 deed-restricted affordable units, an increase relative to the earlier proposal.

Jamison is developing dozens of mixed-use and multifamily residential buildings in Koreatown, including a handful of projects on neighboring properties to the east along 8th Street.  One of those projects - a 157-unit apartment complex with retail - is now under construction two blocks away at 8th and Serrano Avenue.