Just over one year after breaking ground in Koreatown, the wood-and-concrete frame of a new multifamily residential development is starting to take shape at 5th Street and Oxford Avenue. 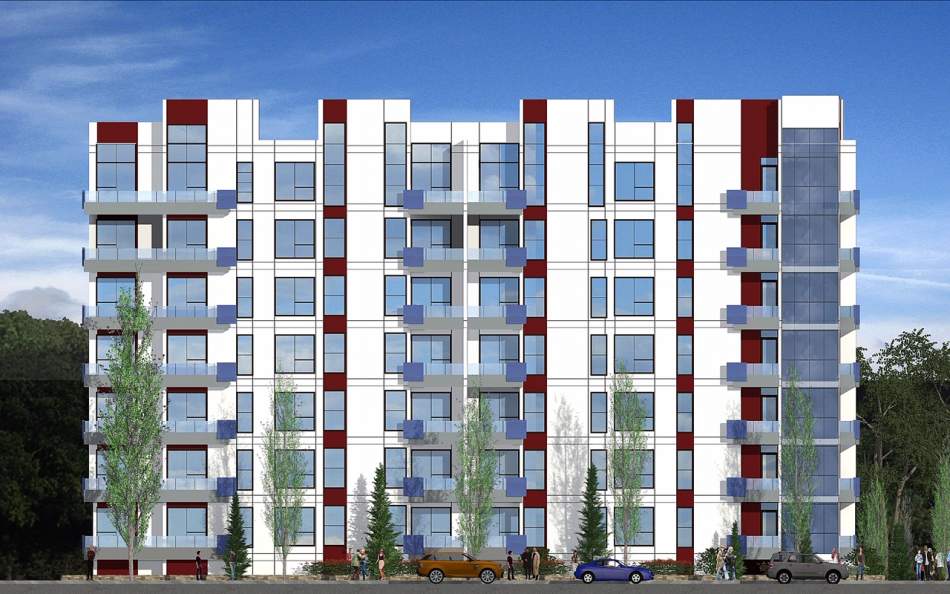 The project, located on a previously vacant lot at the southeast corner of the intersection, will eventually consist of a seven-story edifice containing 89 residential units above a two-level, 201-car basement parking garage.

The contemporary mid-rise structure, designed by architects with the Ketter Group, will include an open-air atrium, a podium-top pool deck, and other common amenities on the first floor.

The project is being developed by the Irvine-based entity Fred & Jamison, LLC, which is an affiliate of a Korean real estate firm.  The Real Deal previously reported that the company is tied to Sireus Corp. 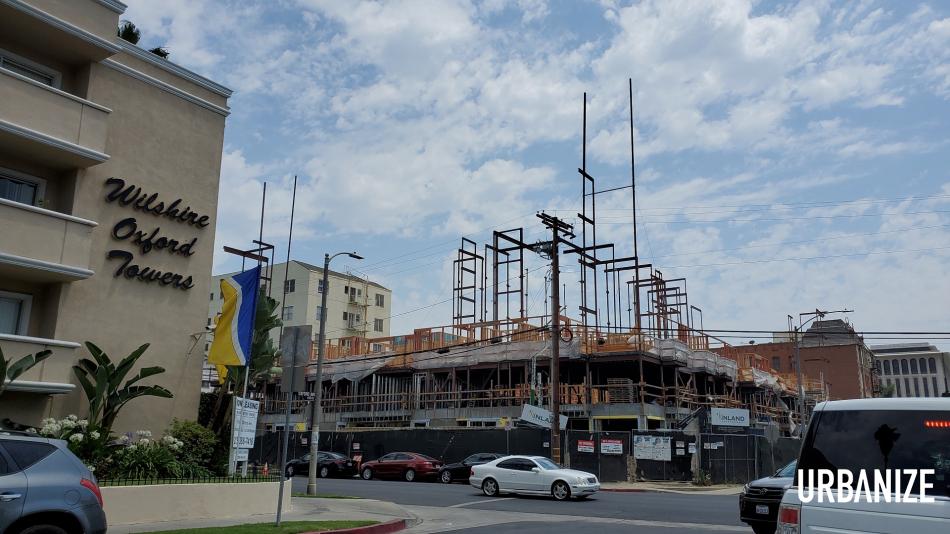 Construction at 5th and OxfordUrbanize LA

Inland Development, the general contractor for 5th & Oxford, announced its groundbreaking last year in conjunction with a $32-million construction loan.  At the time, completion was expected in late 2020.

Other developments planned nearby include a 40-unit apartment complex near the intersection of Oxford and 4th Street, as well as a mixed-use project slated to rise from an empty site at 4th and Western Avenue.