In a ___ vote, the Los Angeles City Council has approved more than $51 million in bond financing for the construction of new affordable and permanent supportive housing developments in the Chatsworth, Sawtelle, and Wilmington neighborhoods. 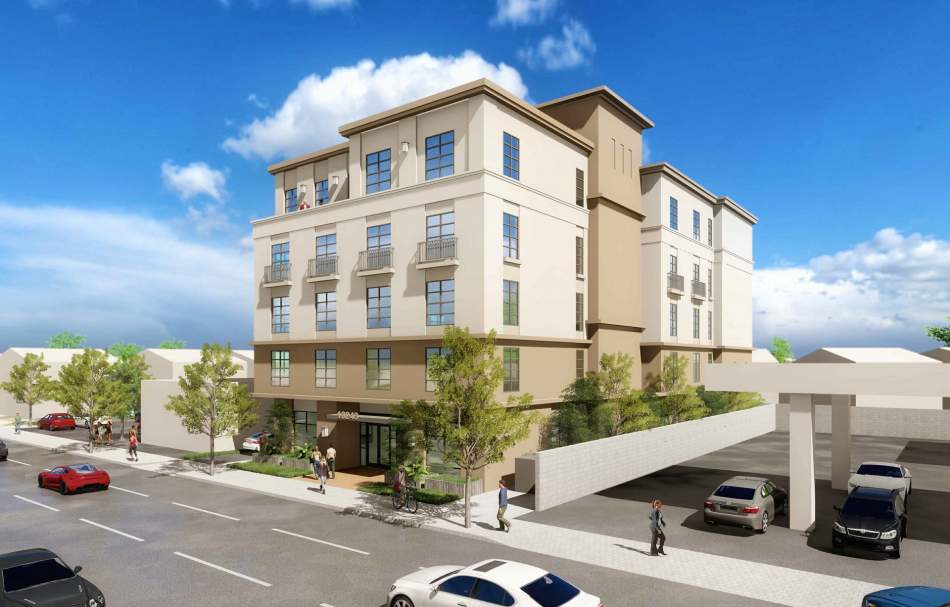 Among the projects set to receive funding is Lumina, a proposed five-story, 55-unit affordable housing complex that would rise at 10243 N. Topanga Canyon Boulevard.  The project, which would replace an auto repair garage, is being developed by Affirmed Housing Group and designed by AC Martin.

Following the Council vote, Lumina will receive $15,408,820 in tax-exempt multifamily conduit revenue bonds. Per a September 2021 staff report issued by the Housing Department, that figure accounts for nearly half of the total project budget, which is estimated at $31.1 million - or a per-unit cost of $566,607.

Save for a manager's unit, all of the apartments are to be reserved for households earning no more than 50 percent of the area median income.

Lumina is slated to be the first Measure HHH-funded permanent supportive housing development built in the City Council's 12th District, which encompasses the northwest San Fernando Valley. Incumbent Councilmember John Lee has opposed the project, making multiple attempts to block or redirect its Measure HHH funding, at various points citing community opposition or arguing that other nearby projects could make more efficient use of the money. 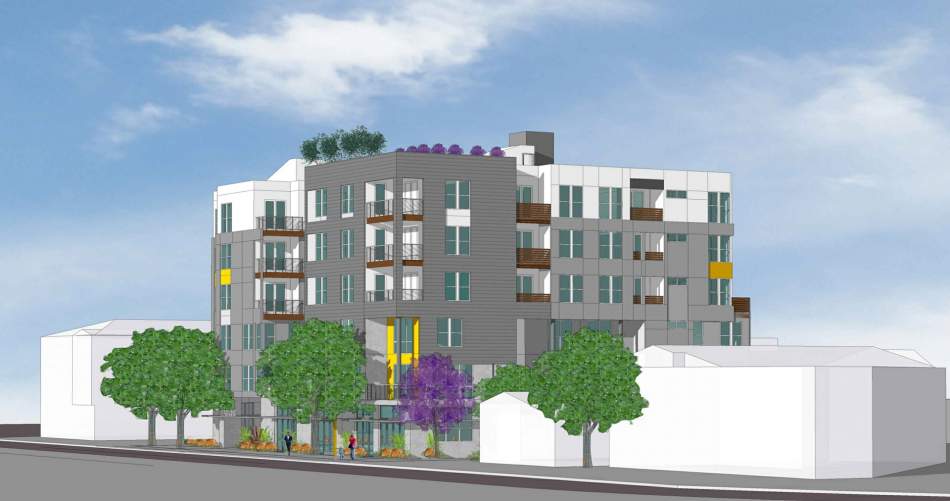 In Sawtelle, Affirmed Housing Group is also slated to receive more than $20 million in tax-exempt bonds for the construction of Iris, another affordable and supportive housing development planned at 2454 S. Barry Avenue. That project, designed by Withee Malcolm, will consist of a six-story edifice featuring 61 one-, two-, and three-bedroom apartments.

The new funding for Iris will account for half of its total project budget of just over $40 million - roughly $657,340 per residential units.

Rents for Iris are expected to be priced for households earning at or below 50, 60, and 80 percent of the area median income level.

In Wilmington, non-profit developer and service provider Brilliant Corners and its partner Richman Group are poised to receive approximately $15.7 million in bond funding for the construction of new permanent supportive housing at 1355 N. Avalon Boulevard.

The proposed project, designed by KFA Architecture, would convert a 1950s Safeway supermarket into housing while adding new construction on an adjacent lot. The resulting developments would include 54 studio and one-bedroom apartments, reserved for households earning no more than 50 percent of the area median income level.

Per a staff report from the Housing Department, the total project budget of $30.8 million represents a per-unit cost of just over $571,000.