Yesterday, the Los Angeles City Council cast two unanimous votes to approve the release of approximately $56 million in funding for the construction of two affordable and permanent supportive housing developments in Venice in Hollywood.

Rendering of the Thatcher Yard developmentCity of Los Angeles

The first project, proposed by Brentwood-based developer Thomas Safran & Associates, would rise at the former site of the Thatcher Maintenance Yard in Venice's Oxford Triangle.

Designed by architect Steven Giannetti, the proposed project will consist of multiple buildings ranging between one and three stories in height, creating a total of 98 apartments atop a basement parking garage.  A portion of the new one-, two-, and three-bedroom dwellings will be reserved for seniors, according to a project website.

Completion is expected in Spring 2024.

The funding for the Thatcher Yard project includes roughly $33.4 million in tax-exempt bonds and more than $6.5 million in taxable multifamily housing revenue notes. 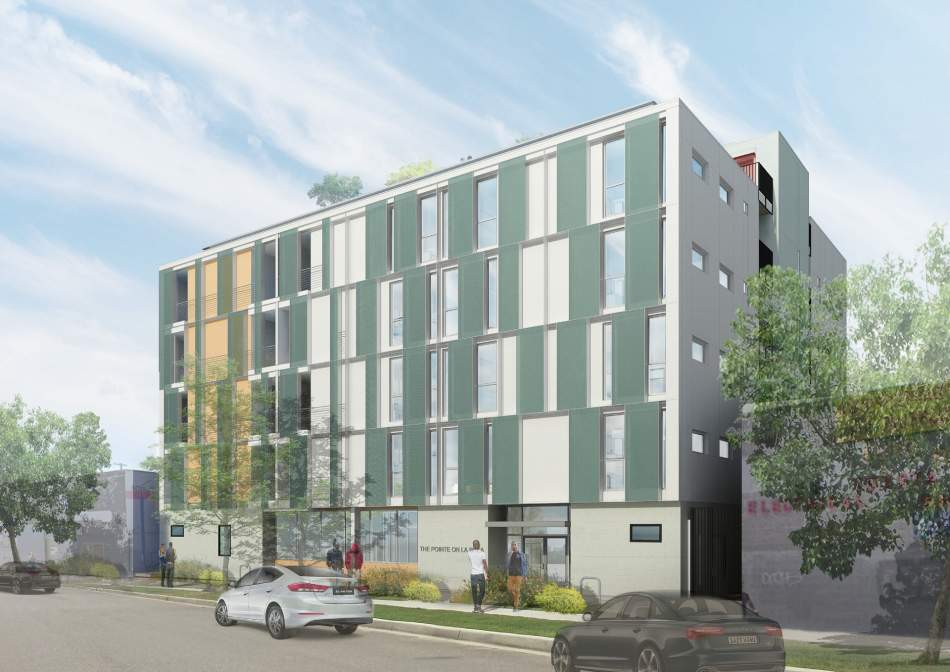 Rendering of the Pointe on La BreaFSY Architects

FSY Architects is designing the proposed five-story edifice, which would feature 50 apartments - including 49 low-income supportive units - in addition to parking for five vehicles and open space amenities such as a community room, a courtyard, and a roof deck.