Earlier this week, the Los Angeles City Council signed off on nearly $63 million in new funding for the construction of affordable and permanent supportive housing in San Pedro, Venice, and North Hills. 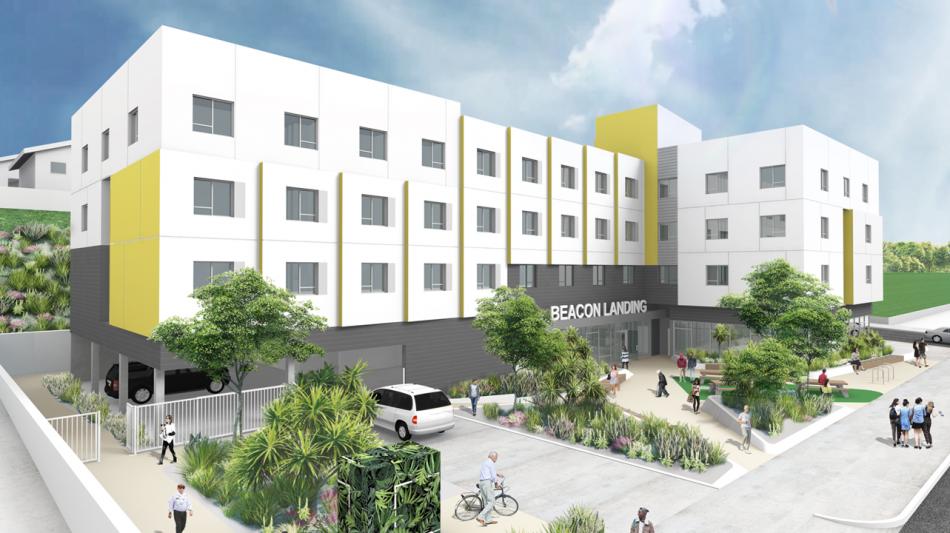 The proposed project, which would replace a pair of commercial buildings, calls for the construction of a new four-story edifice featuring 90 studio apartments catering to homeless individuals, a 10-car garage, and on-site supportive services.

The approximately $39-million project, which would be composed of prefabricated modular units, is also slated to receive $8.75 million via Measure HHH, and carries a per-unit price tag of approximately $433,000.

According to a 2020 staff report to the City Council, construction is of the Beacon Landing is scheduled to begin in 2022 and conclude in 2023. 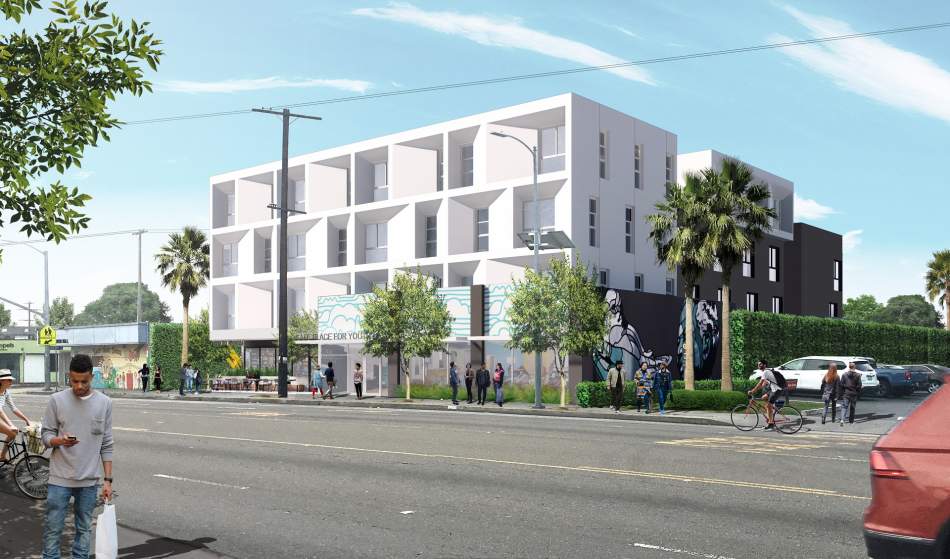 Rendering of the Lincoln Boulevard ApartmentsStudio One Eleven

The project, approved by the City Council in 2020, would fold the headquarters the non-profit service provider Safe Place for Youth into a new four-story development featuring 40 apartments for transition-aged youth and chronically homeless persons.

Studio One Eleven is designing the proposed development, which would include a mix of studio, one-, and two-bedroom dwellings.

According to a Housing Department staff report, the new funding will go toward a total project budget of $28.6 million, which translates to a per-unit cost of roughly $715,000. The Journey is also being funded through Measure HHH and Los Angeles County sources.

The staff report, acknowledging the high price tag of the development, points to increased construction costs during the course of the COVID-19 pandemic. Increases during the pandemic have added more than $1.8 million to the budget, or approximately $46,000 per unit. 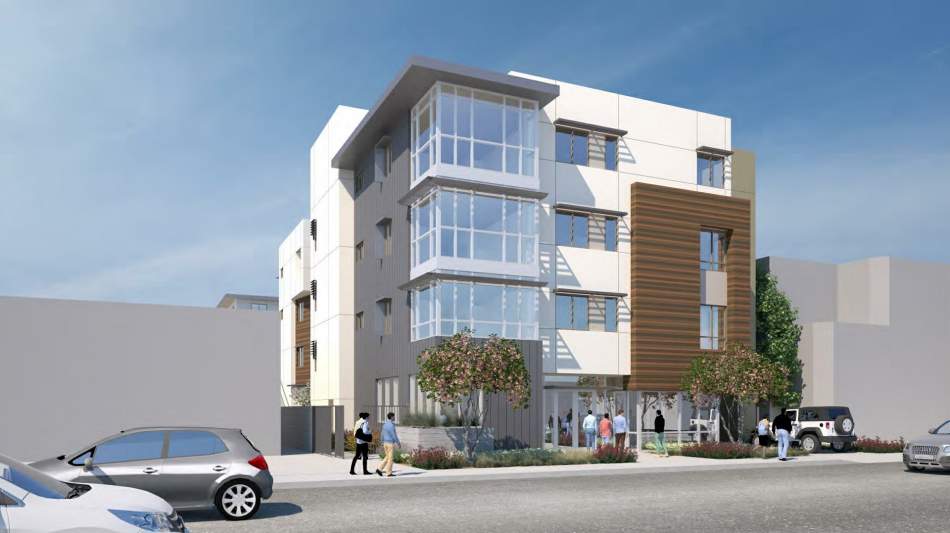 The City Council vote approves roughly $18.1 million in funding for the project, which calls for the construction of a four-story edifice containing 54 residential units - priced for low- and extremely low-income households - above on-site supportive services and a 20-car garage.

GGA designed the project, which will include two courtyards, a community garden, a rooftop deck, and other open-space amenities.

The total cost of My Angel, which also has secured Measure HHH and Los Angeles County No Place Like Home Funds, is estimated at $31.8 million - or $589,000 per unit.