In a 12-0 vote on Wednesday, the Los Angeles City Council upheld the approval of a proposed mixed-use development that would bring affordable and permanent supportive housing to a parking lot on the Venice Canals, affirming an earlier vote by the City Planning Commission.

\Per a landing page on the Venice Community Housing website, the new apartments are expected to cater to formerly homeless households, low-income artists, and general low-income households.

Eric Owen Moss Architects is designing the two buildings, which would have sand-colored exteriors, as well as open space amenities such as rooftop decks, a side yard, and a community room.  Plans also call for the addition of terraces to the segment of the Grand Canal which cuts through the project site. 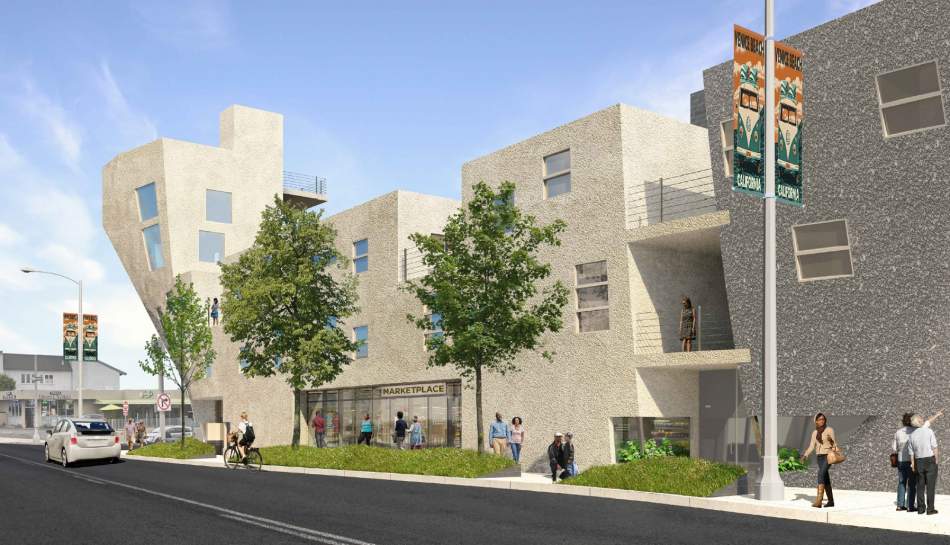 In addition to adopting the environmental clearance for the proposed project, the Council simultaneously voted to reject an appeal submitted by an organization calling itself Venice Vision, which argued that the project is incompatible with local zoning regulations and that its City Planning Commission hearing in May 2021 had violated the Brown Act.

At its earlier hearing, the project also faced opposition from Venice residents who argued that the development would increase crime, reduce the availaibility of public parking, and detract from neighborhood character.

Besides opposition to the housing itself, the project was also the subject of a recent minor controversy regarding its name. Venice Community Housing recently dropped plans to name the project in honor of Arthur Reese, the first African-American homeowner in Venice, following opposition from a member of the Reese family. 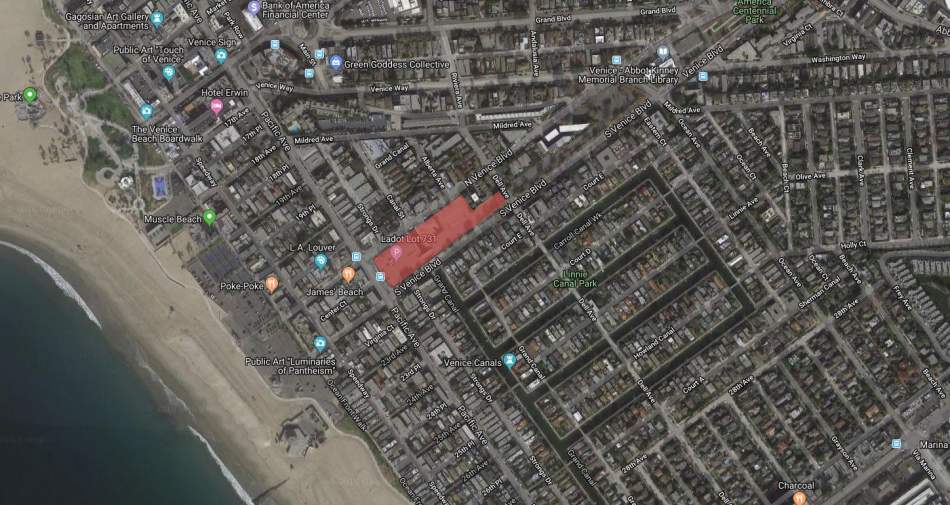