In a consent calendar vote, the Los Angeles County Board of Supervisors has approved a resolution permitting the release of more than $46 million in bond financing for the construction of new affordable and permanent supportive housing in the unincorporated community of West Carson.

The money, which includes roughly $31.7 million in tax-exempt bonds and $14.5 million in taxable financing, will go toward the West Carson Villas, a proposed project from non-profit developer and service provider PATH Ventures.  The project, slated for a 1.54-acre property at the intersection of 228th Street and Vermont Avenue, would replace a vacant auto repair shop and retail building with 111 apartments serving low-income and formerly unhoused households.

Plans call for a mix of one-, two-, and three-bedroom apartments, all of which would be income-restricted save for a single manager's unit.  Nearly half of the apartments are to be reserved for special needs households, including 28 units for unhoused persons earning up to 30 percent of the area median income level.  The remaining apartments would be limited to renters earning up to 60 percent of the median income. 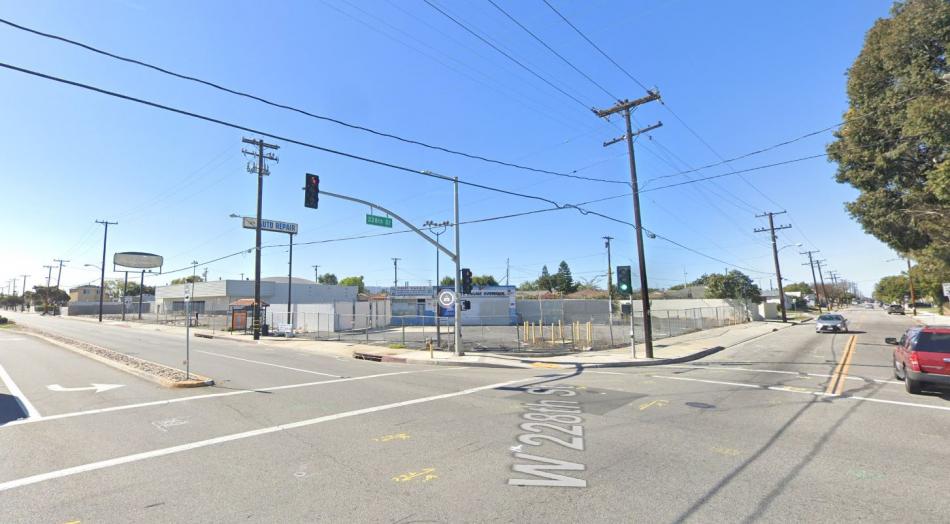 In addition to housing, planned on-site amenities would include multiple community rooms, a teaching kitchen, a computer lab, and a community garden.

A 2019 application for tax credit financing, which estimated the project's overall budget at $75 million, states that KFA Architecture is designing the project.

At the time of the application, rents were expected to range from $316 to $1,629 per month, inclusive of utility costs.

Construction was anticipated to occur over a roughly two-year period.

PATH and KFA have previously worked together on supportive housing developments in Inglewood and Rampart Village.  The non-profit is currently in the midst of construction on projects in Hollywood, West Adams, and South Gate.