At its meeting today, the Los Angeles County Board of Supervisors approved more than $151 million in funding for the construction of affordable and permanent supportive housing developments in South Los Angeles and at the West Los Angeles Veterans Affairs Campus.

As part of its consent calendar agenda, the Supervisors approved a $3.1 million loan of No Place Like Home program funds to Abode Communities for the construction of a new housing development at 8909 S. Central Avenue.  The project, would consist of a four-story edifice featuring 59 affordable units - including 28 apartments for low-income families, 21 apartments for unhoused persons suffering from mental illness, and nine apartments for transition age youth.

The loan is expected to enable Abode to achieve a higher score on its application to the California Housing and Community Development Department for a $1.8-million Infill Infrastructure Grant. 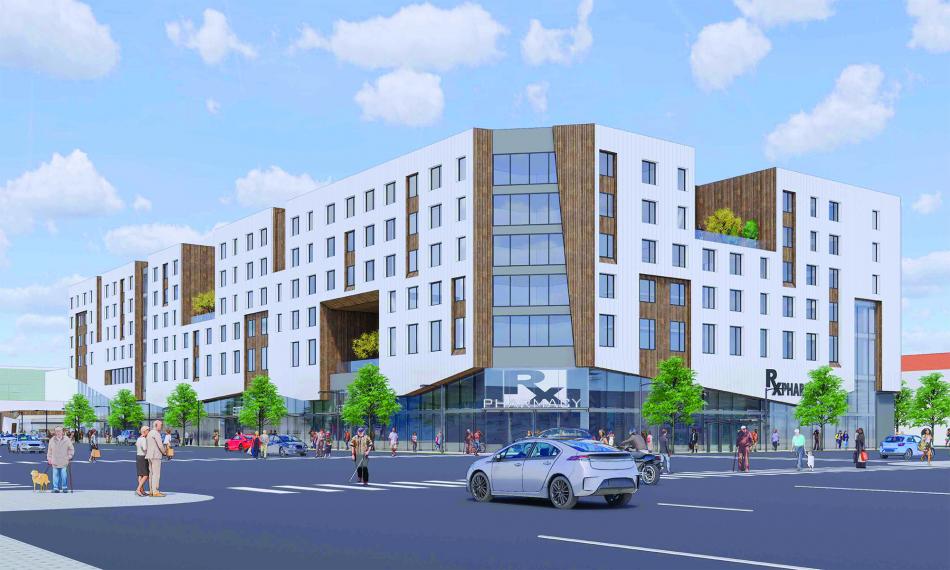 The Supervisor also voted to approve the issuance of up to $100 million in bond financing for developer BRIDGE Housing Corporation for construction of new affordable housing as part of its Vermont Manchester development.

The project, slated for a County-owned site at the intersection of Vermont and Manchester Avenues, would consist of two separate apartment buildings.  The first, referred to as "The Family Building," would consist of 118 one-, two-, and three-bedroom apartments reserved for households earning between 30 and 80 percent of the Los Angeles area median income.  The second, called "The Senior Project," would include 62 one-bedroom dwellings set aside for older adults earning up to 30 percent of the area median income.

TCA Architects is designing the new housing, which would be composed of prefabricated modular units and include ground-floor retail and a supermarket, according to project description on the firm's website.  The development will also include a public boarding school, which is being built separately from the apartments. 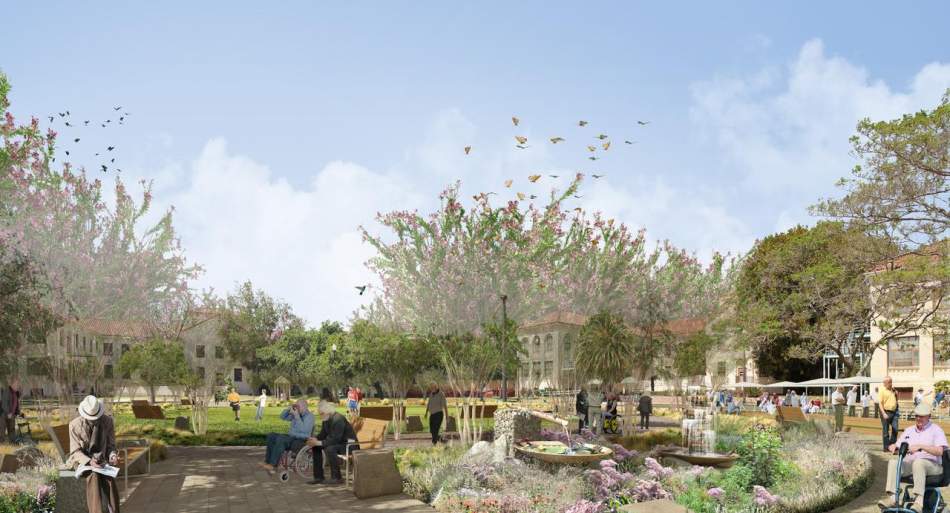 Approximately $38 million in bond financing was also approved for the construction of new housing at the West Los Angeles Veterans Affairs campus.  The project, known as Building 402, would feature 120 studio and two-bedroom apartments reserved for households earning up to 30 percent of the area median income.

Thomas Safran & Associates, which is part of a team of developers implementing a master plan for the VA campus, will employ prefabricated modular units in construction of the apartment complex, according to a staff report.