Parking - it's the thing that you can never find at Trader Joe's, and also one of the many factors contributing to L.A.'s sky-high housing costs.

As of 2019, the average price tag of a new parking garage in the Los Angeles area was estimated at approximately $24,000 per space. That additional cost is then passed on to future residents in the form of higher rents or mortgage payments. One 2017 study estimated that bundled parking at an apartment building inflates rent by 17 percent.

The issue of higher housing costs has prompted the Los Angeles County to pursue an update to its Residential Parking Ordinance, which sets parking requirements for new developments in unincorporated communities such as East Los Angeles, Westmont, and Marina del Rey. 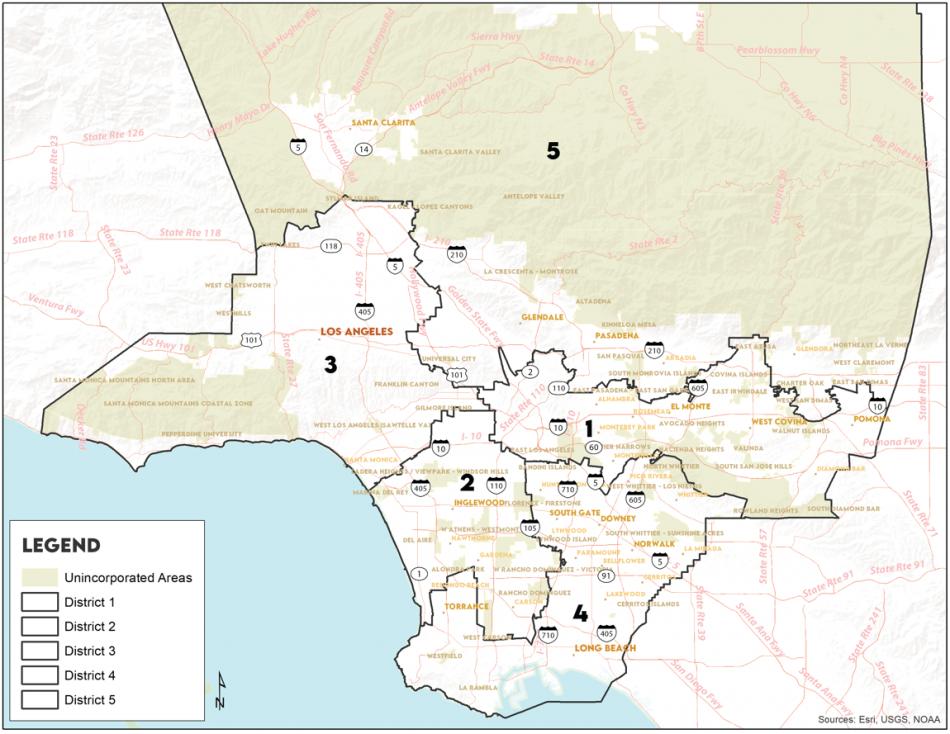 With a focus on how parking requirements affect housing affordability (or rather, a lack thereof), a new survey launched by the Department of Regional Planning is soliciting feedback on the proposed update. If you live or work in the County's unincorporated communities, click here to respond.

Local officials have recently set their sights on parking requirements as a means to curb increasing housing costs, while also realizing goals for reduced carbon emissions and automobile dependency. The pending update to the Downtown Los Angeles Community Plans calls for eliminating parking requirements altogether, while the Transit Oriented Communities development incentives offer pathways for building less parking than mandated by zoning rules - and in some cases none at all.

One recent piece of legislation which would have impacted both residential and commercial buildings, AB 1401, had called for eliminating parking requirements near transit corridors statewide. While the bill from Glendale Assemblymember Laura Friedman cleared the State Assembly in 2021, it later held in suspense file, blocking it from moving forward.