Five years after making its debut in Exposition Park, the home field of 2022 MLS Cup champion LAFC has a new name. 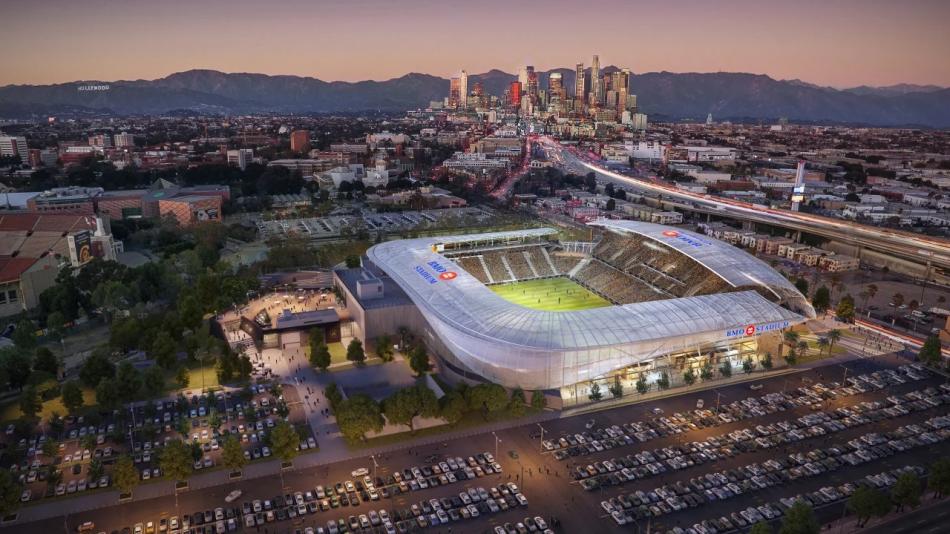 Starting today, the soccer-specific venue at 3939 S. Figueroa Street will be renamed BMO Stadium as part of an agreement with Bank of Montreal (BMO). The total cost of the agreement is reportedly $100 million.

“Our partnership with BMO unites two organizations that share a vision and commitment to be leaders and forces for good in our community,” said LAFC co-president Larry Freedman in a news release. "BMO Stadium is the premier outdoor arena in the Heart of Los Angeles, having established itself as a world class sports and entertainment venue that hosts iconic concerts, events and top-level soccer." 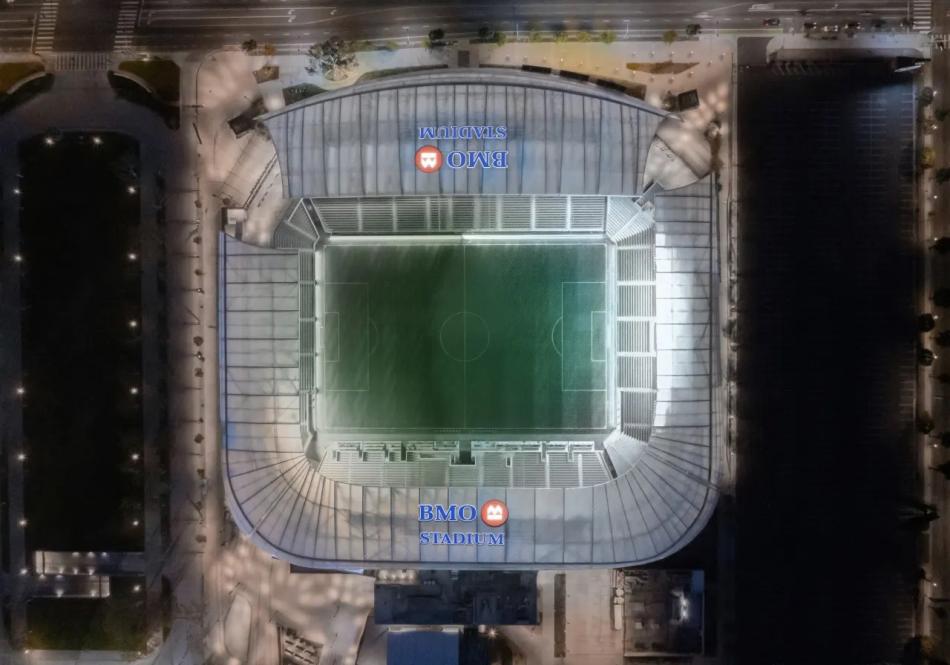 Built at a cost of $350-million dollars, the stadium has capacity for up to 22,000 spectators. In the past five years, the stadium has also become the home of National Women's Soccer League's Angel City Football Club, while also hosting numerous concerts and live events.

The venue was previously branded as Banc of California Stadium, owing to a 15-year, $100-million naming rights agreement with the financial institution of the same name. However, Banc of California elected to dissolve the arrangement early in 2020, clearing the way for BMO to move in. 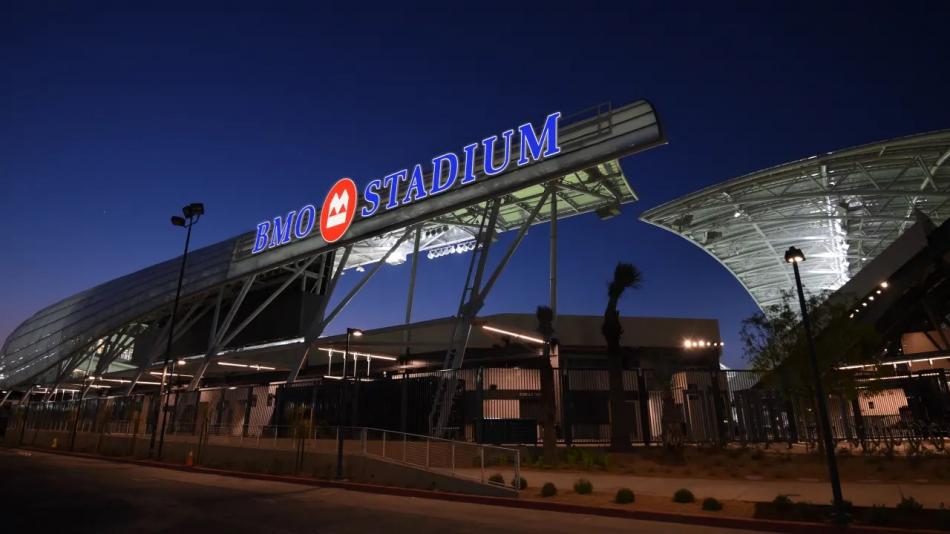 The new name for LAFC's home field comes as a number of sporting and live events venues have recently taken on new sponsorship deals. In 2022, automobile brand Kia reportedly paid $52 million to place its name on the iconic Forum in Inglewood - once home to the Lakers. The current home of the Lakers, originally known as Staples Center, was rebranded Crypto.com Arena in 2021 through a reported 20-year, $700-million naming rights agreement.