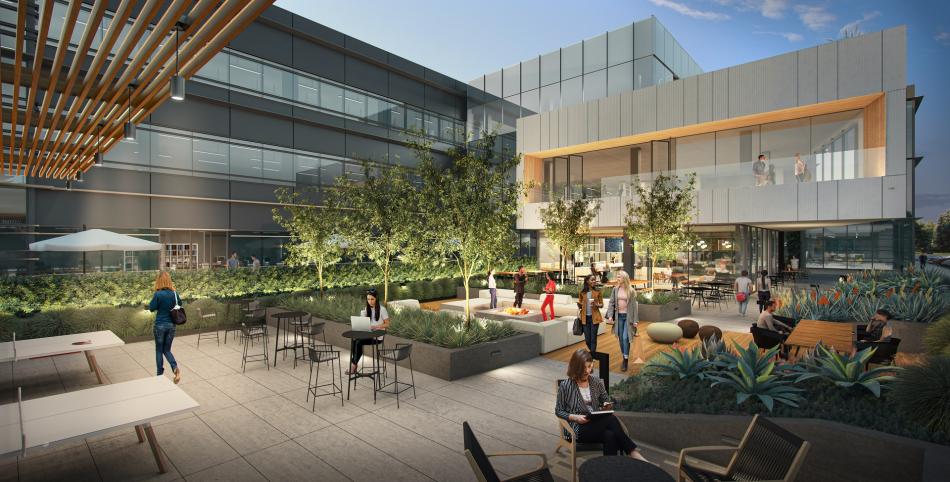 Steelwave has tapped HLW to design the makeover, which is described as a "transformative repositioning." In addition to general cosmetic improvements on the exterior and common areas of the property, plans also call for the addition of a new 7,000-square-foot "backyard," a gym, a lounge, and an open-air pantry.

Completion is expected in the third quarter of 2022. 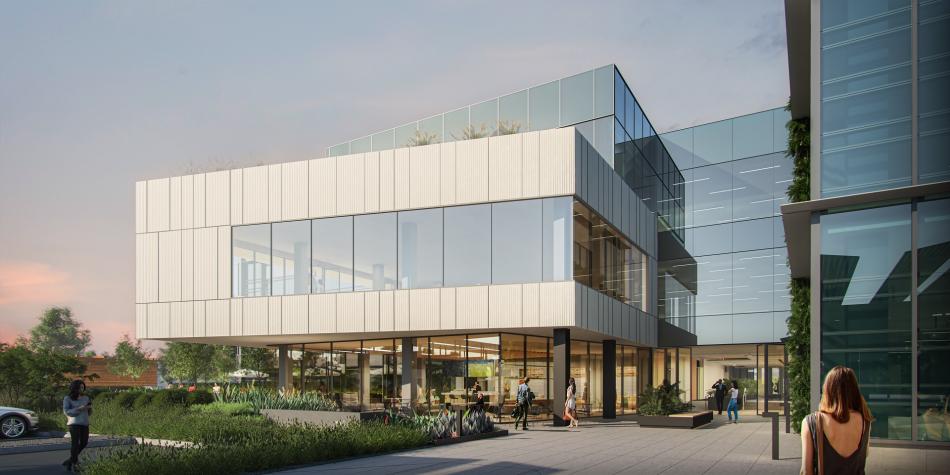 The project is not the first in El Segundo for Steelwave, which previously converted an aerospace manufacturing facility located a few blocks north into offices. The firm has also developed apartments in the Westchester neighborhood, and recently broke ground on a new office campus in Atwater Village.