A dirt pit in Downtown Los Angeles that is slated to be the site of the Arts District's first skyscraper is showing its first signs of activity in two years. 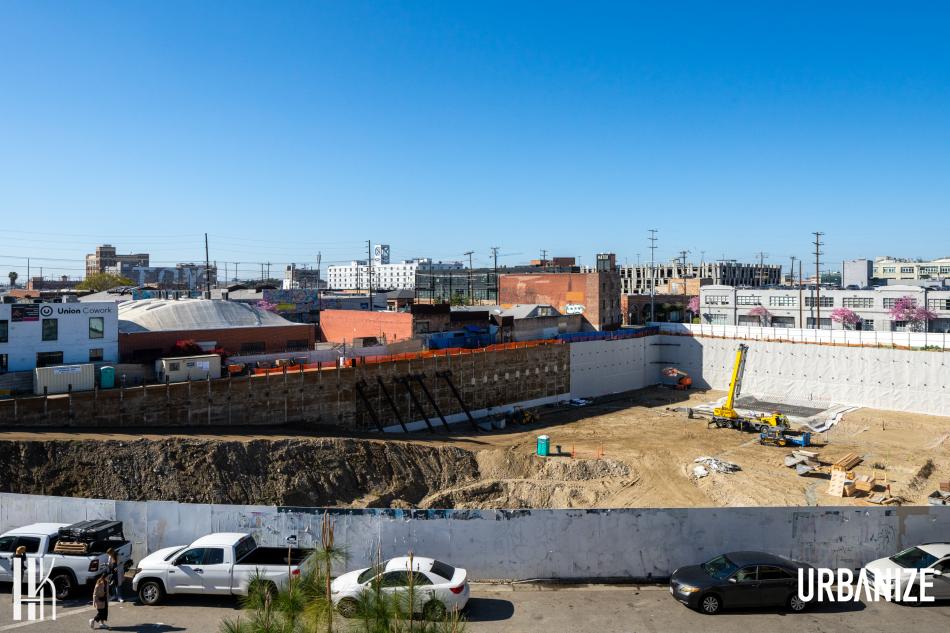 The project's centerpiece is a 35-story, 390-foot-tall building which would be the tallest structures in the Arts District, if completed. Works Progress Architecture  and Solomon Cordwell Buenz are the design team for 520 Mateo, which is depicted in renderings as a series of contemporary glass-and-steel structures, with rooftop and podium amenity decks, as well as a new pedestrian paseo on a former rail spur between Mateo and Santa Fe Avenue.

While excavation and shoring work for the mixed-use development kicked off in early 2020, Carmel Partners was soon faced with the dueling headwinds of the global pandemic and the revelation of the project's connections to a City Hall corruption scandal centered on ex-Councilmember Jose Huizar. 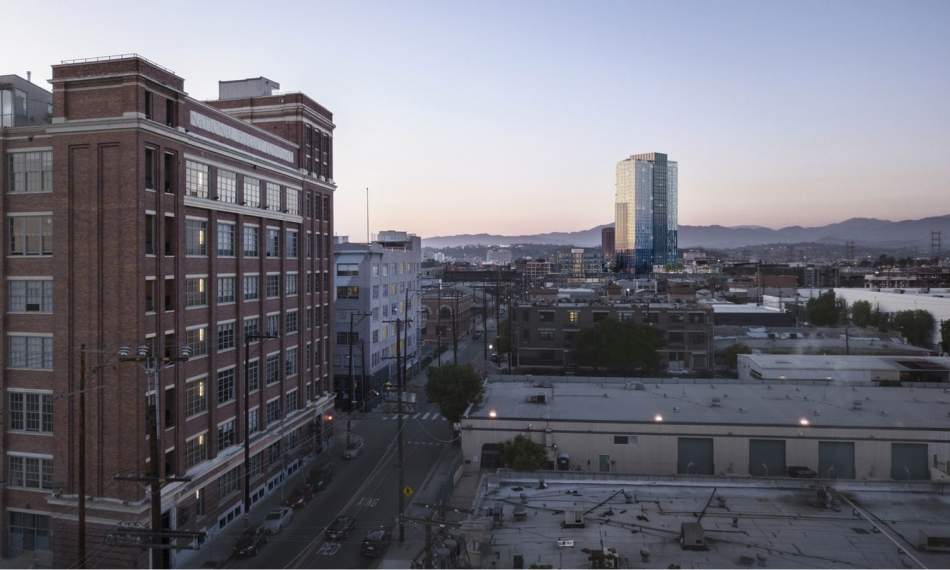 Huizar, who is now awaiting trial in federal court, is alleged to have accepted political contributions on of his wife's short-lived City Council run during the approval process for 520 Mateo. That process saw Huizar push to reduce the amount of affordable housing required within the project.

As the details of the federal charges became public, some of Huizar's former City Council colleagues announced their intent to claw back approvals for projects with links to the bribery scandal. An ordinance which would permit the City Council to revoke building permits and entitlements obtained through fraud was drafted in August 2020 and referred to the Council’s Planning Committee, but has yet to proceed.

In the time since, Carmel Partners has paid a $1.2-million fine to resolve its involvement in the corruption probe. 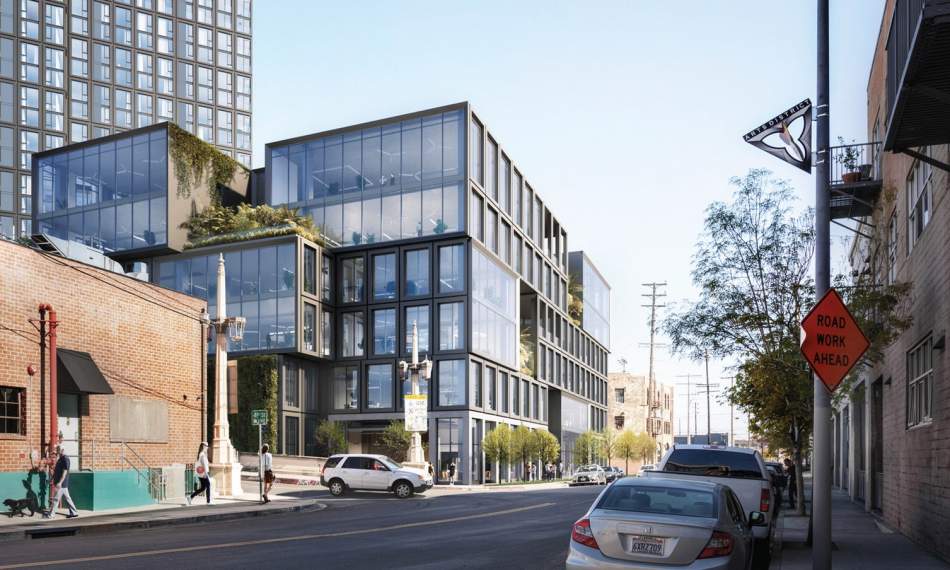 Whether or not 520 Mateo is completed, it may merely be the first in a line of high-rise buildings coming to the Arts District. New towers designed by Bjarke Ingels Group and  Herzog & de Meuron are in the works nearby, and prolific developer Onni Group is planning a 36-story high-rise just south of 7th Street.