A rule change approved by the Los Angeles City Council could make it a little bit easier to find affordable housing.

Earlier today, the Council voted to require that all covenanted affordable units in the City of Los Angeles must be listed publicly on the website lahousing.lacity.org, as well as the on leasing website for any relevant project.  Additionally, the Council's instructions to the Housing Department and City Attorney also require an open application process for the new units.

The rule change, initiated via a motion introduced earlier this year by 10th District Councilmember Mark Ridley-Thomas, is motivated in part by incentive programs such as the city's Transit Oriented Communities guidelines (TOC) and the statewide density bonus.  Since its inception in 2017, the TOC program has been used in the entitlements of more than 34,600 new homes - including more than 7,100 units of deed-restricted affordable housing.  Likewise, projects using the statewide density bonus program have accounted for over 35,000 approved homes between 2015 and 2021, with nearly 7,000 of them set aside as affordable housing. 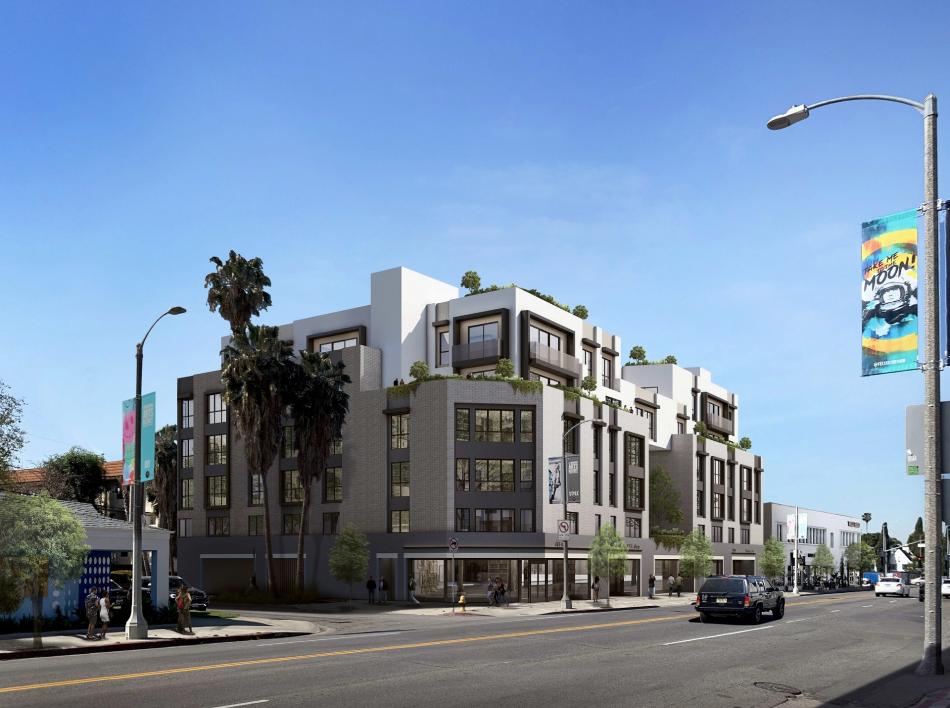 But while the Planning Department has made the city's affordable housing production numbers readily available, the process of actually applying for (and securing) one of those coveted affordable units is often unclear.  While any income-restricted financed by the city is listed publicly, projects built with private funds had until now not been subject to the same requirement.

It is not the first time a member of the Council has attempted to address the unclear path to securing covenanted affordable housing.  In 2018, Councilmember Paul Kortez introduced a motion calling for the creation of a "master notification list," for new affordable units, with the goal of automatically informing eligible tenants of availability.

"Too often...newly-built units don't find their way onto the publicly-accessible listing site before the units are rented," wrote Koretz at the time.  "The process for prospective tenants to learn about the availability of these units in a timely mannger is varied, there being no centralized waiting list or other mechanism for ensuring that they even can apply to rent the units."

Kortez’s motion had been referred to the Council's Housing Committee at the time, but expired in late 2020 without receiving consideration.