Mandarin Oriental is setting up shop in Beverly Hills. 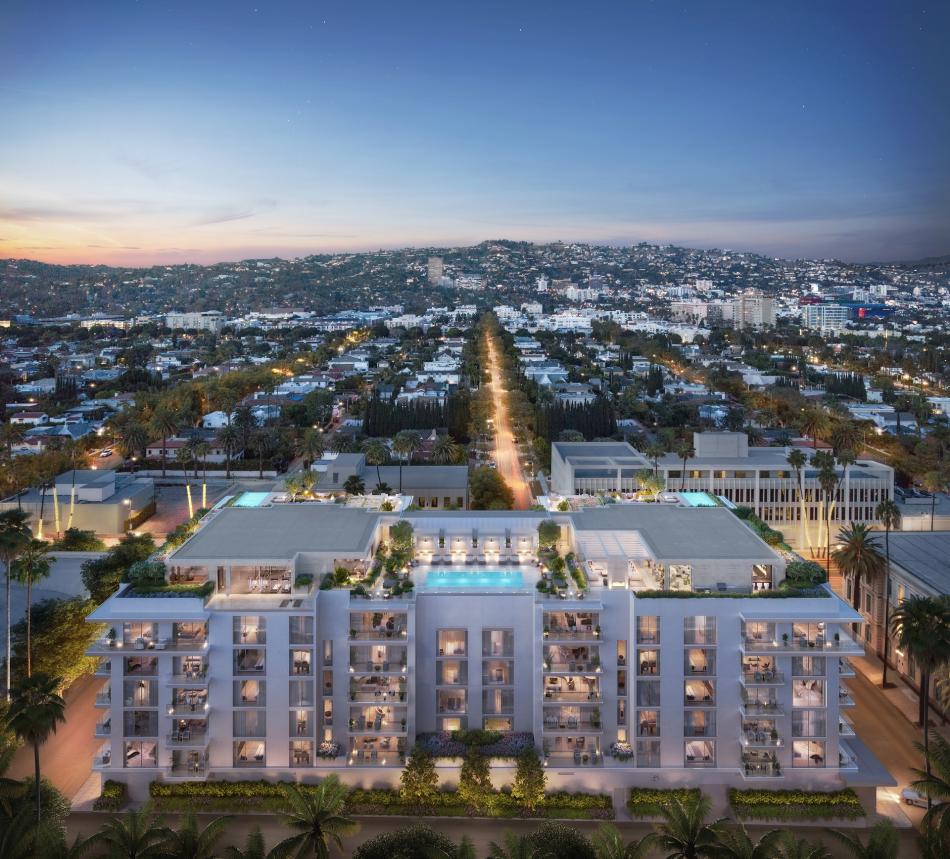 Last week, the Hong Kong-based luxury hospitality brand announced that it will brand and manage the luxury condominium complex now under construction at 9200 Wilshire Boulevard.  The more than $460-million project - a joint venture between SHVO, Bilgili Group, and Deutsche Finance America - will consist of a seven-story building featuring 54 condominiums above 6,650 square feet of ground-floor commercial space and a subterranean parking garage.

“We are delighted to partner again with SHVO on our first Residences project on the West Coast and look forward to extending Mandarin Oriental’s brand and exemplary service to this desirable destination," said Mandarin Oriental Hotel Group chief executive officer James Riley in a prepared statement.  "The Residences will offer owners an exceptional lifestyle in a prestigious location, close to Rodeo Drive’s renowned shopping and entertainment choices.” 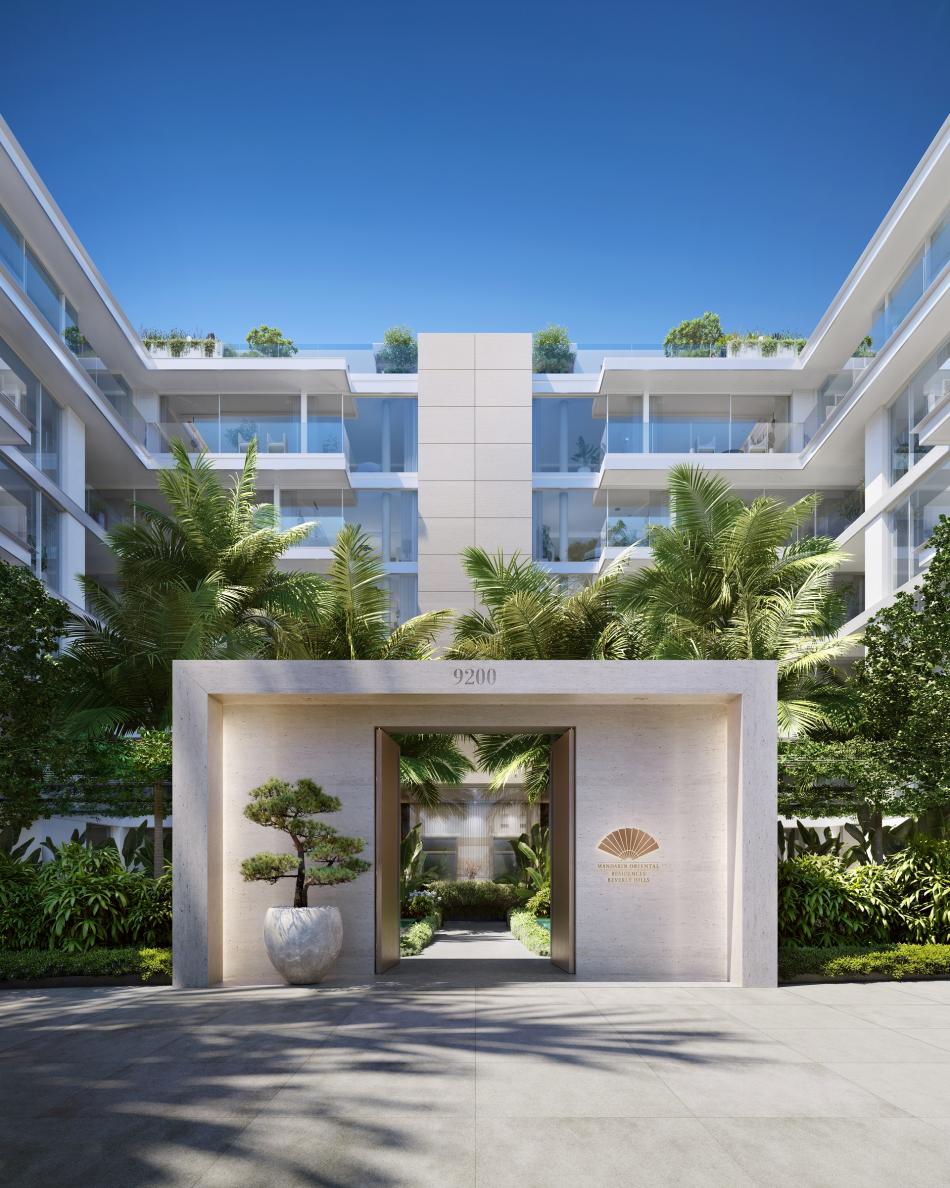 The MVE + Partners-designed-project - composed of concrete and clad in glass - will also incorporate interiors and furnishings by the 1508 London design studio.  Plans call for amenities such as a fitness center, a beauty salon, a library, and a rooftop pool with an adjacent bar. 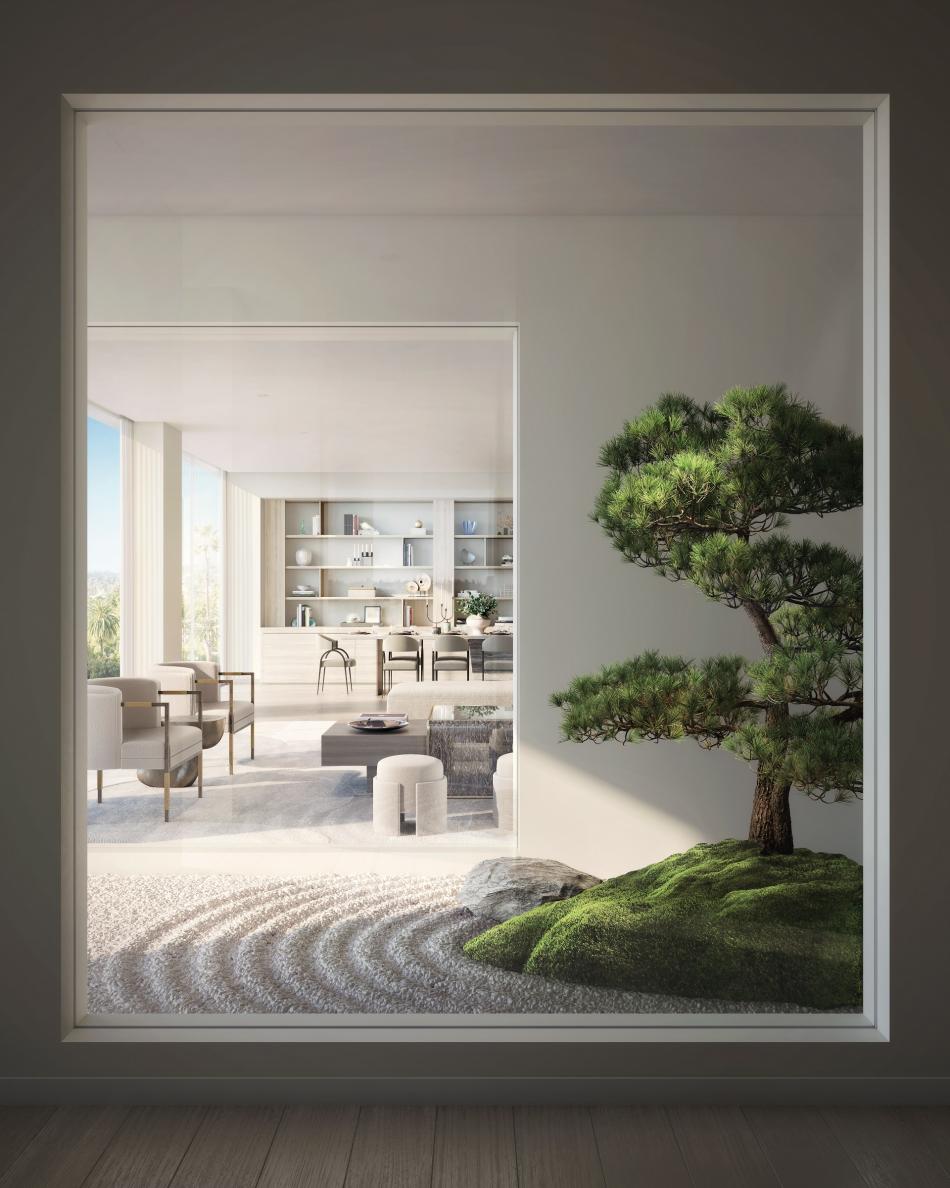 Completion of the Mandarin Oriental Residences is expected in 2022.  More information on the project is available at its official website.

The project is the second partnership between the development team and Mandarin Oriental, which are also slated to open a second branded condominium complex at 685 Fifth Avenue in New York. 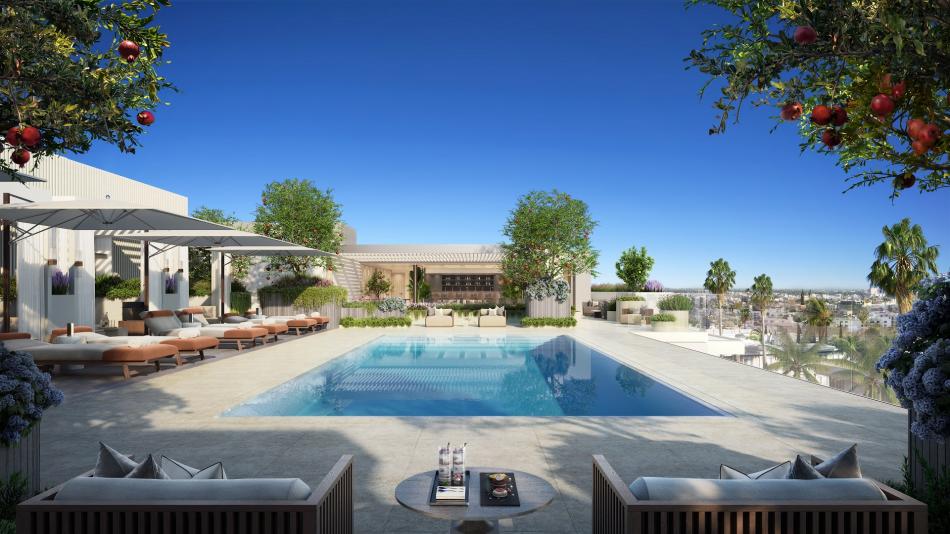 While the Beverly Hills project will be Mandarin Oriental's first residential project on the West Coast, it is not the group's first foray into Los Angeles.  In 2007, Mandarin Oriental was slated to operate a 295-key hotel at the Grand Avenue Project in Downtown Los Angeles, only to see that proposal waylaid by the global recession three years later.  Hilton's Conrad brand was recently tapped to operate that project's hotel, which is now under construction.