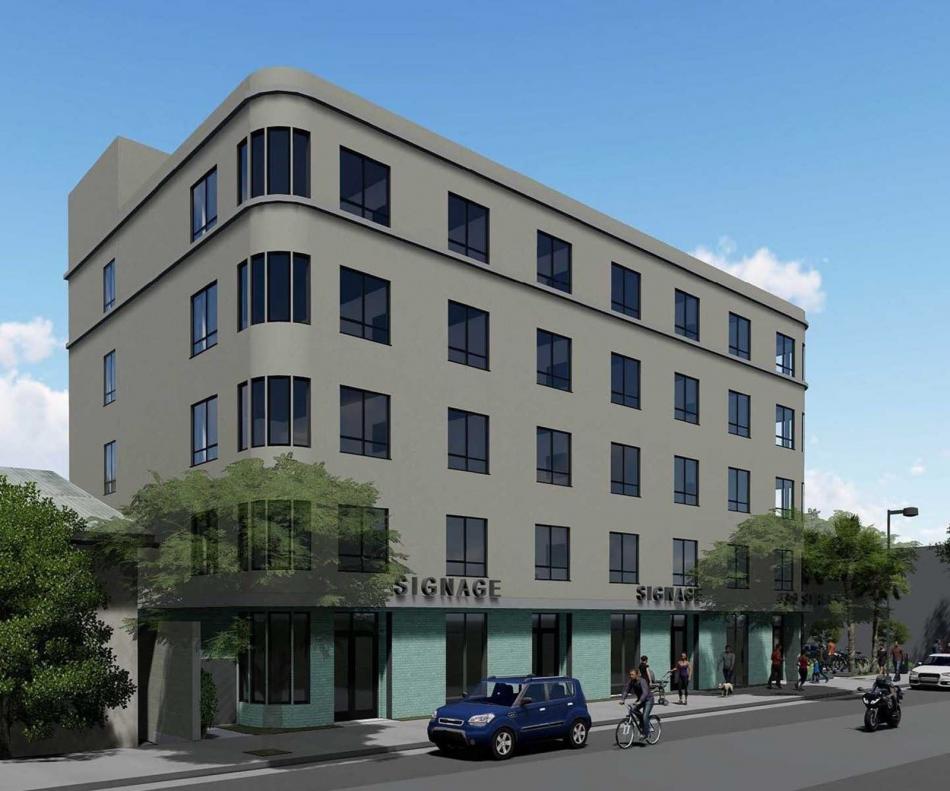 Construction is set to begin soon at 3450 W. 43rd Street, Westside Contractors announced in a social media post on August 25. The project, which will replace a medical office building, calls for the construction of a five-story building containing 56 studio apartments above 3,000 square feet of ground-floor retail space.

Brasa Capital Management, the developer behind 3450 W. 43rd Street, secured entitlements for the project using Transit Oriented Communities incentives to permit a taller building with less open space than otherwise required by zoning regulations. In exchange, seven of the new apartments will be set aside as deed-restricted affordable housing at the extremely low-income level.

In addition, the TOC incentives have allowed Brasa to build a project without on-site residential parking. However, five stalls will be provided at the rear of the property on the ground level to serve the proposed retail establishments. 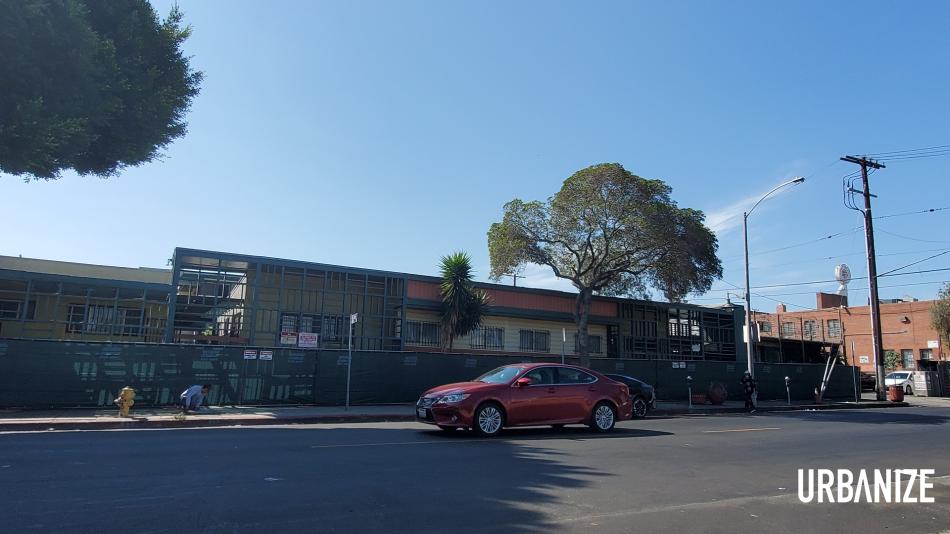 HBA is designing 3450 W. 43rd Street, which would incorporate elements of Streamline Moderne architecture. Images show the building with an exterior of gray and colorful accents, as well as a small publicly accessible open space at the northwest corner of the project site.

Completion of the apartment complex is expected in Summer 2024.

The project follows a number of new housing developments in the works on the blocks surrounding Leimert Park Station, following a 111-unit apartment building at 4252 Crenshaw Boulevard which opened in 2020 and a mixed-use structure now taking shape up the street at 4242 Crenshaw.