With a $29.1-million loan in hand, developer Housing Diversity Corporation (HDC) has broken ground on a micro-unit apartment building in Downtown Los Angeles - one of five projects the Seattle-based firm currently has in the works for the region. 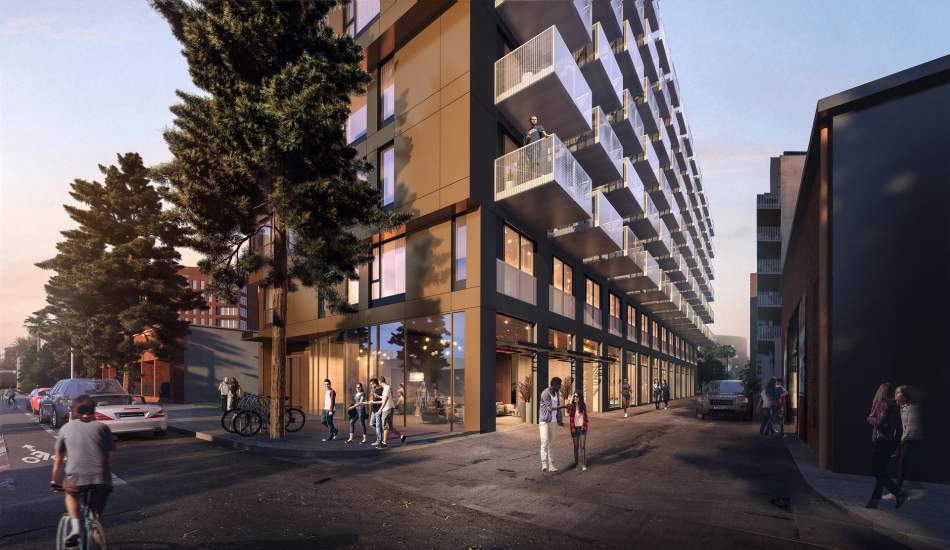 O.Z. Navigator, a partnership between Nitze-Stagen and HDC, announced the financing, which will go toward the construction of an eight-story building featuring 147 micro-unit apartments at 1317 S. Grand Avenue.

Approved plans rely on the City's Transit Oriented Communities guidelines to permit a larger structure than otherwise allowed by zoning regulations. In exchange for the incentives, HDC will be required to set aside 17 apartments as deed-restricted extremely low-income housing for a period of 55 years. 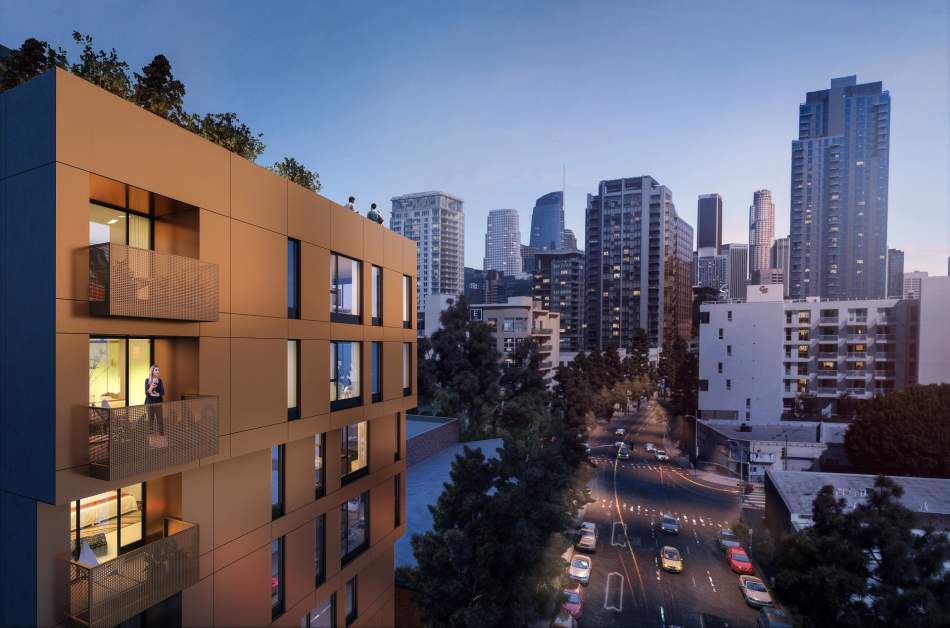 "Bringing our attainable, livable micro-apartments to Los Angeles is extremely gratifying," said Housing Diversity Corporation CEO and Founder Brad Padden in a September 2020 news release.  "Our goal is to create housing abundance in places with a severe constraint on supply."

Steinberg Hart is designing the proposed development, which is depicted in renderings as a contemporary eight-story, approximately 67,000-square-foot building on a rectangular 9,000-square-foot lot.  Proposed open spaces include a rooftop deck, street-level work areas for residents, and private balconies.

STS Construction and Development Services is serving as the project's general contractor, which was previously expected to be built over a roughly 18-month period.

Since entering the Los Angeles market roughly three years ago, HDC has busied itself with new projects in some of the region's busiest neighborhoods. The company is wrapping up work on an apartment building near Hollywood and Highland, and is slated to begin work soon on another Downtown project on Flower Street. Its portfolio also includes proposed buildings in Koreatown and Hollywood.

In its hometown, our sister site Urbanize Seattle recently reported that HDC closed on a construction loan for a 114-unit residential building in West Seattle.