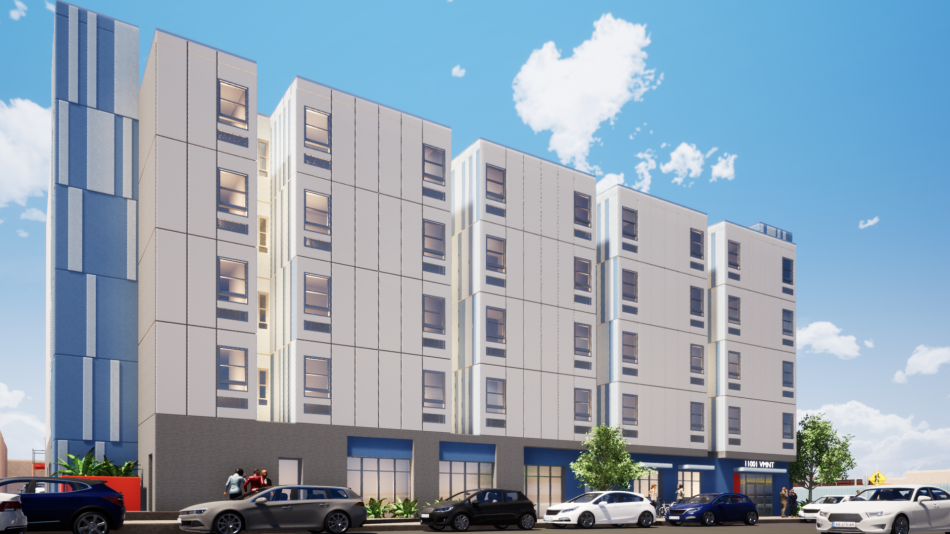 Rebar cages and cement are now rising at the southwest corner of 110th Street and Vermont Avenue, where SoLa has secured approvals for a new five-story apartment building. The completed low-rise structure will include 84 one-bedroom dwellings - including 21 units of permanent supportive and deed-restricted affordable housing.

The Architects Collective is designing the project, named SoLa Vermont, which will be composed of prefabricated modular units constructed elsewhere and assembled on-site. The L-shaped building will feature a lobby, a community room, a laundry facility, and social services offices on its ground floor. A small parking lot is planned at the rear of the property.

"A series of five-foot wide light wells accords a uniform rhythm to the building façade as the light slot created by the living room window is mirrored with the adjacent unit and stacked." reads a project description from The Architects Collective website.  A significant design innovation is the use of light-gauge steel framing for modular construction, which offers greater longevity and ease of installation relative to typical wood-frame modules."

A representative of SoLa Impact previously indicated that completion of the Vermont Avenue development is expected in 2023. 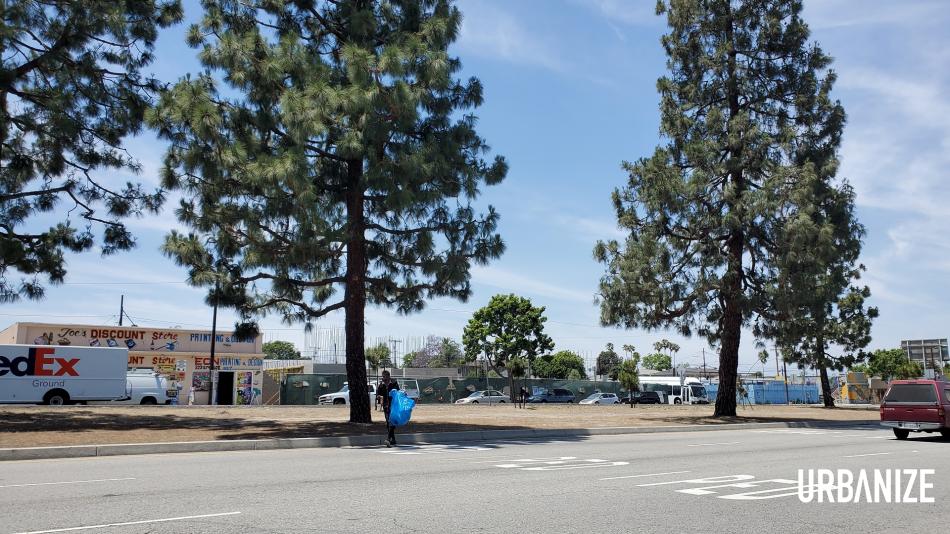 The developer is also working with The Architects Collective on plans for a similar mixed-income development near the Baldwin Hills/Crenshaw Plaza shopping mall on Martin Luther King Jr. Boulevard.